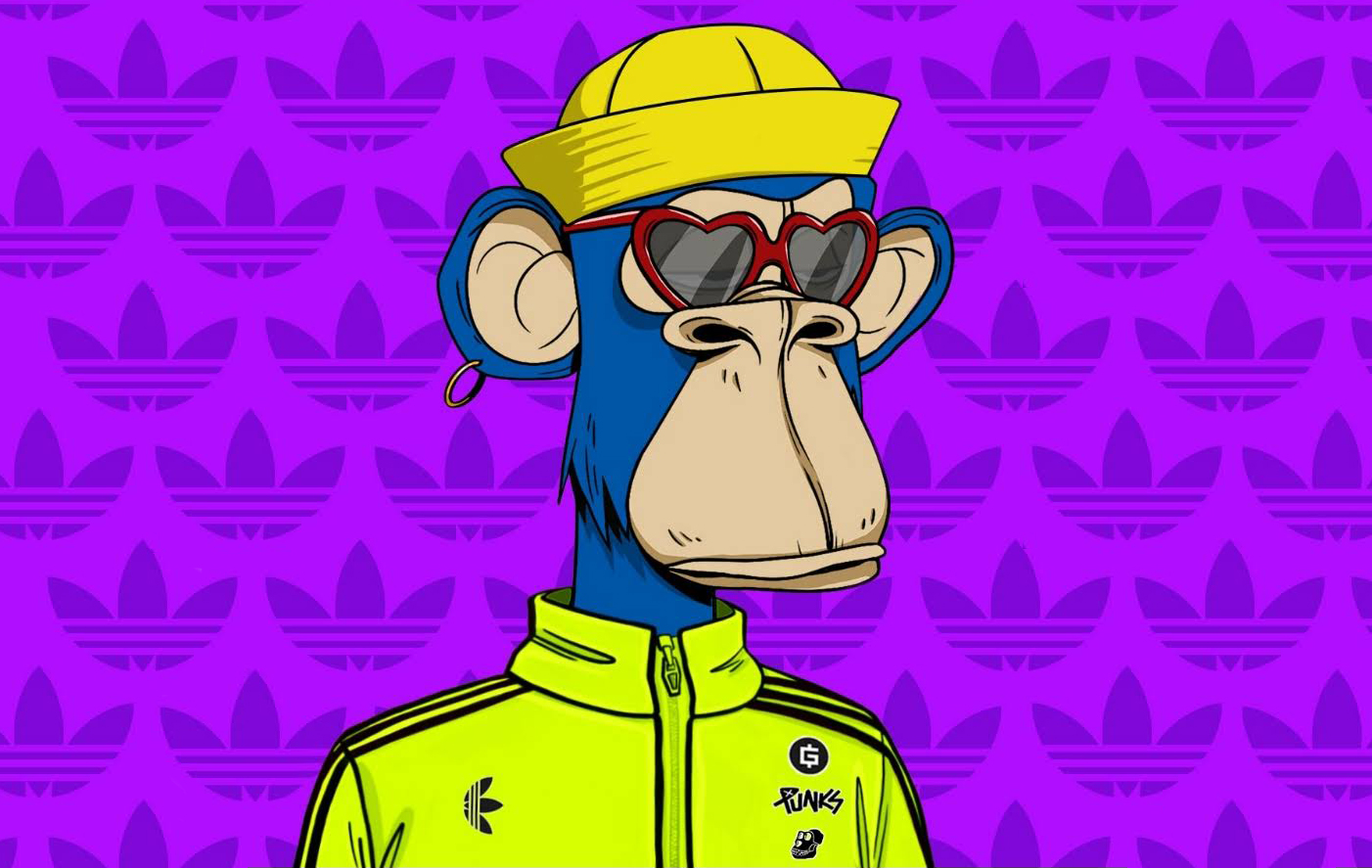 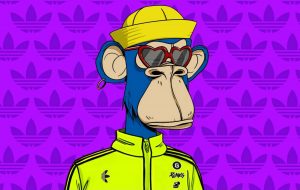 Adidas NFT – Stepping into the metaverse

On December 2, Adidas made it official on Twitter that they are venturing into the world of blockchain and metaverse. Teaming up with NFT project, the Bored Ape Yacht Club, cryptocurrency investor Gmoney, and Punks Comic, Adidas tweeted, “It’s time to enter a world of limitless possibilities.” It will be the sporting giant’s first collection of NFTs or non-fungible tokens, which are basically digital items having proof of originality.

The unique collection, titled “Into The Metaverse”, will be a mix of physical clothing as well as virtual wearables that buyers can use on online platforms. While customers will be able to use the digital items in blockchain-based gaming arena of The Sandbox, the physical products will comprise of a hoodie, tracksuit, and GMoney’s signature orange beanie.

The company officially stepped into the metaverse on 17 December through its lifestyle brand, Adidas Originals. True to their word, Adidas did enter a world of limitless possibilities, raking in a hefty 5,924 ETH or $23million in Ethereum during their first attempt. While the sale itself was held in two phases- early access and general sale; each NFT was listed at 0.2 Ethereum. The mega-auction weekend saw Adidas mint $15.5 million from an Early Access phase and $7.5 million from the general sale. Talking about minting, the company was able to mint an astonishing 30,000 NFTs in a matter of hours. However, the process itself wasn’t as soothing as the results.

The hiccup followed by the cleanup

Soon after the early access minting of the NFTs started, there were some technical hiccups along the way which caused a bit of a disappointment. Midway into the epic sale, it was reported that some early access holders were unable to mint or coin the NFTs for a few hours due to transactional failures. This means some buyers were not able to transform the digital file into a cryptographic collectible, for a while. As a result, the company was forced to pause the minting process. Many believe this happened when one of the buyers bought much more NFTs than what was allowed.

Out of the 30,000 tokens, 20,000 were sold in the span of an afternoon. Of the remaining 10,000 NFTs, Adidas and its collaborators reserved 380 tokens for future events. The rest 9,620 were released in the market with a limit of two NFTs per buyer. These were sold out in less than 1 second! The glitch, however, occurred when one customer managed to circumvent the limit and purchased 330 tokens. This in turn, caused an issue with the number of tokens available. Investing in NFTs can be a double-edged sword if you haven’t gone through this guide on how to buy an NFT.

Soon after, Adidas took to Twitter to announce that despite all the measures taken, the sale wasn’t perfect. But despite the glitch, the fact that thousands of new users got to experience the rewards and risks of Web3, was an achievement in itself. As for those, who lost “gas fees” during the sale pause, Adidas assured them that they shall be refunded soon after their transactions are verified.

For those still wondering what “gas” means here, it simply refers to the cost necessary to perform a transaction on the network. Gas is the charge levied to successfully conduct a transaction or execute a contract on the Ethereum blockchain. The exact pricing value of the gas is calculated by the demand and supply between the network and the users. If the gas prices do not meet the threshold of the network’s miners, they can even decline to process a transaction.

Adidas had also hinted at working with “The Sandbox”, a blockchain-based 3D open world game. Soon after, the company tweeted to announce that they have actually bought land in the metaverse game. Adidas purchased a plot of land in the virtual universe, known as “adiVerse” in The Sandbox. Gamers within this universe can buy virtual space as NFTs using SAND, which is the native currency of The Sandbox. Under the Adidas-Sandbox collaboration, the former has reportedly bought around 144 plots of land in the virtual gaming universe. This means that The Sandbox gamers can purchase anything on the metaverse land as NFTs, using cryptocurrency.

The event was just the first step for Adidas to gain an early foothold in the metaverse. They are not alone in the race, as big names like Nike, Disney, and Gucci are already seriously getting engaged in NFTs. With more and more brands jumping in the crypto-pool, the metaverse is only going to get deeper! 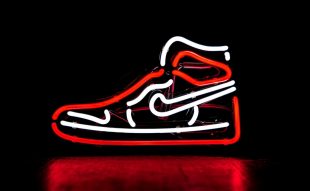