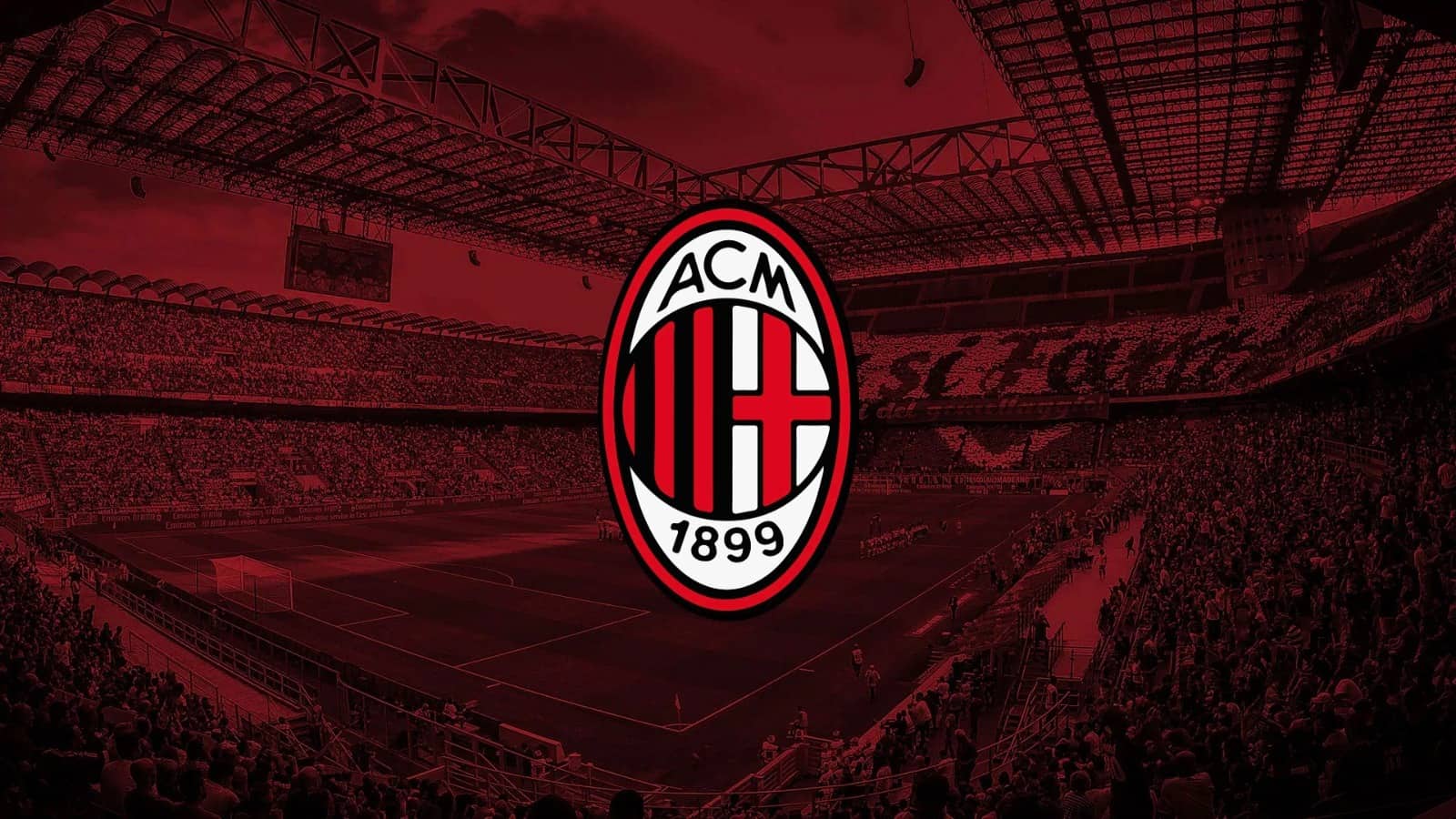 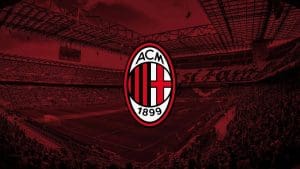 An exciting new development for fans

The new fan token will bring new engagement options for fans. It will also give fans voting rights in club polls. The token will be called $ACM and will be available on the social platform socios.com. The official announcement suggests that $ACM will be available in the next few weeks and give VIP rewards to fans of the football club. 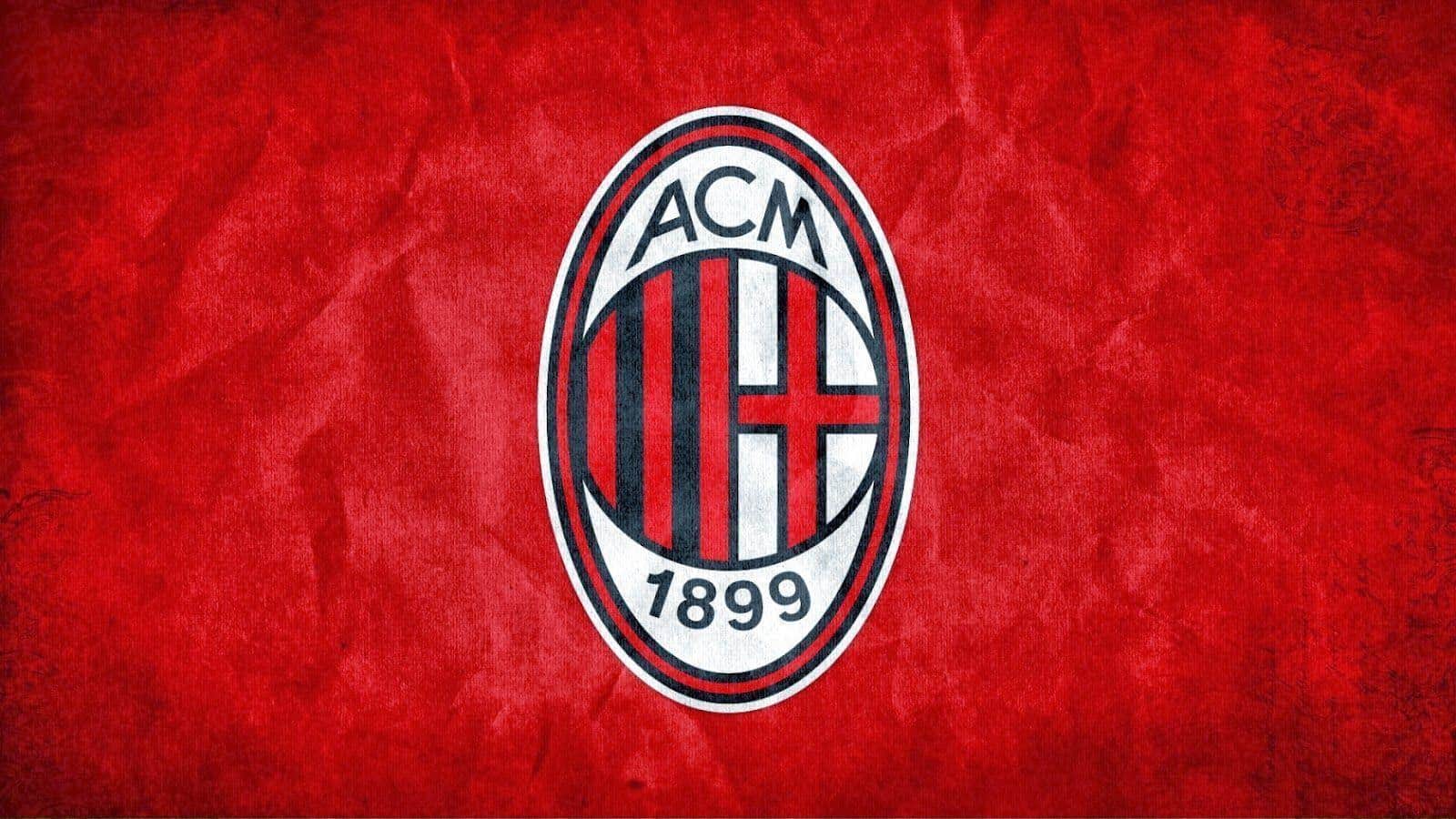 However, AC Milan is not the first club to launch a fan token. AS Roma, PSG, Juventus, and FC Barcelona have already launched their fan tokens on the same platform. The estimated fanbase of the Italian club is around 450 million around the globe. It is one of the most prominent clubs in European football with a number of Serie A titles and 18 FIFA and UEFA trophies.

A new partnership for the club

“We are happy to join hands with Socios.com and welcome them to our family as a global partner. This partnership allows us to give our 450 million fans across the world another exciting way to interact with AC Milan, which is particularly important under the current circumstances created by the Covid-19 pandemic.”

Blockchain technology is becoming popular amongst football clubs in Europe. Barca launched a cryptocurrency for its fans back in February 2020. Socios.com has also registered exponential growth because of football clubs joining its platform. It has registered the sale of 14 million fan tokens on its platform last year alone. Clubs and partners have generated millions via the sale of these tokens. Some fan tokens were listed on global crypto exchanges in late December and early January because of which volumes also increased. In December, the trading volumes of $JUV and $PSG reached 24 hours high of $300 million. 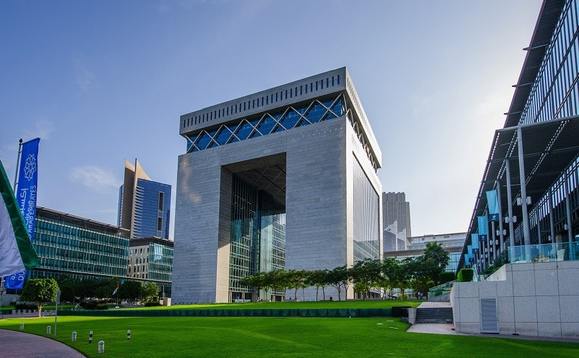 The Middle East has been vocal in its embrace of cryptocurrencies and blockchain. Continuing ...