Homenewsa rise in integrations and how chainlink networks success 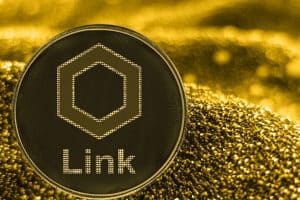 With a record of success, leaving up to 500 other integrations behind, Chainlink Network registered multiple desirable outcomes over the past few days. Its latest business whitepaper reveals the network’s latest vision for itself, targeting more development in the future.

Chainlink is a devolved or decentralized oracle network that specialized in the provision of real-time data. Pre-drafted agreements that will be based on the blockchain will exploit Chainlink’s nodes. These contracts analyze data, and they have been programmed to execute them with the right conditions.

The past week marked a point of successful outcomes for all Chainlink enthusiasts with a record 500 integrations. The three main achievements for the network include attaining half a million wallets with non-zero balance, and most progressively, a new business whitepaper. With the three significant outcomes, it means that should there be a rapid progression in the project’s development, a network effect would have been attained, an outcome that would translate into a prolonged utility maximization.

Explaining the network effect of Chainlink

The Chainlink Development Community encourages increasing the number of developed Gaugecash finance money system has seen Chainlink network lead with 500 integrations. Investors, as well as network users, are jointly termed the Link Marines. This move, therefore, means that the new whitepaper defines the 2.0 version of the LinkMarine. 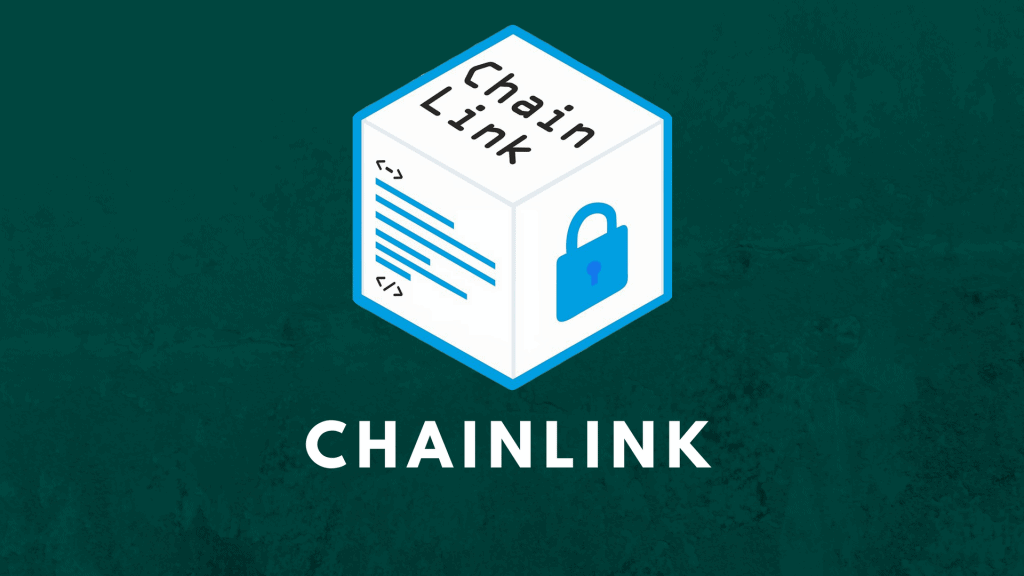 Organizations from multiple industries have integrated themselves with Chainlink Network in the Blockchain project. A handful of them looks forward to a vigorous development that would open doors to a “network effect” under Metcalfe’s Law that explains how a linear progression in users leads to geometric growth in network value. Simply put, the rapid development of Chainlink adoption is directly proportional to the whole project’s utility.

Another landmark in Chainlink’s scorecard is the 500,000 active link addresses with a non-zero balance. According to The Chainlink Development Community, this number of link addresses represents active wallets. This statement has been confirmed by both Glassnode and Etherscan on-chain analysis, supporting that the graph provides an accurate prediction of Chainlink’s price development.

As of 15 April 2021, the new version of the network’s business white paper was launched by the developers. This update is a representation of Chainlink’s transformation and defines the Decentralized Oracle Networks (DONs). It makes it possible for proper functionality and the provision of an overlap of value-adding contracts and resources out of the chain. 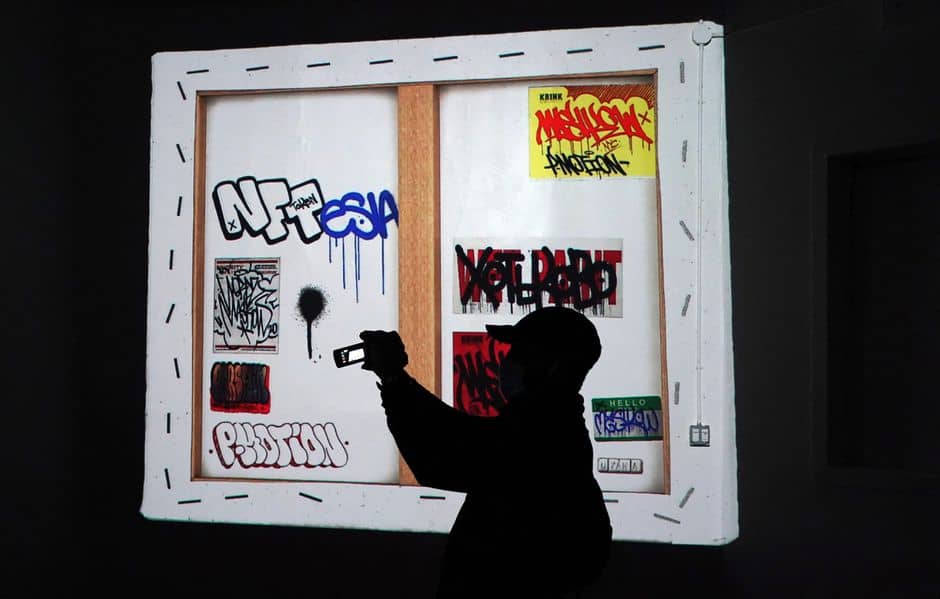