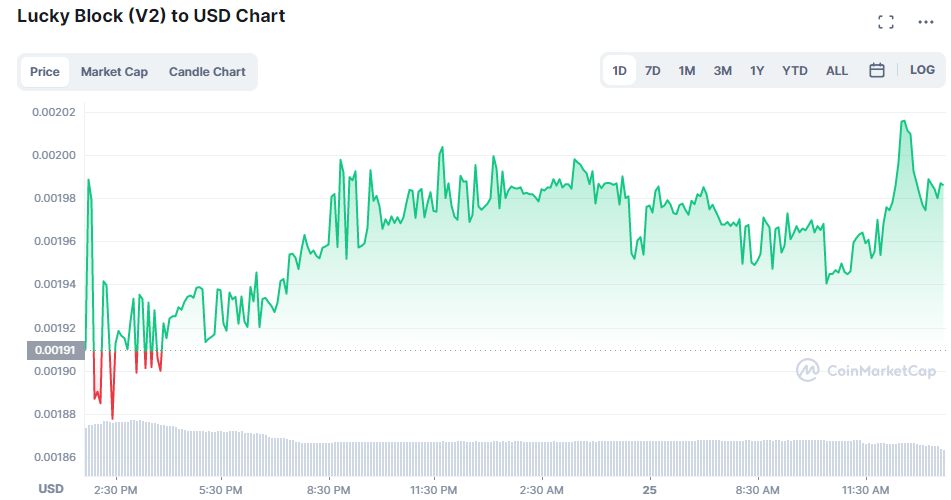 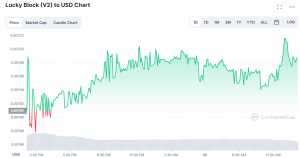 Investors in cryptocurrencies are currently showing a lot of interest in the LBLOCK V2 token, which can be utilized on the Lucky Block NFT competitions platform.

On the centralized exchanges run by LBank, the value of LBLOCK V2, which is based on Ethereum, has increased by 24%. Its price reached a high of $0.0030 at one point, but it is now being shown at approximately $0.004434.

Even though there is a significant spike LBLOCK V2 is still a lucrative investment. Following are some of the reasons why you should include LBOCK V2 in your portfolio:

LBLOCK V2 Ranking Has Increased on LBank and MEXC

According to CoinMarketCap, LBank and MEXC are now ranked 15th and 17th, respectively, among the most active cryptocurrency exchanges. 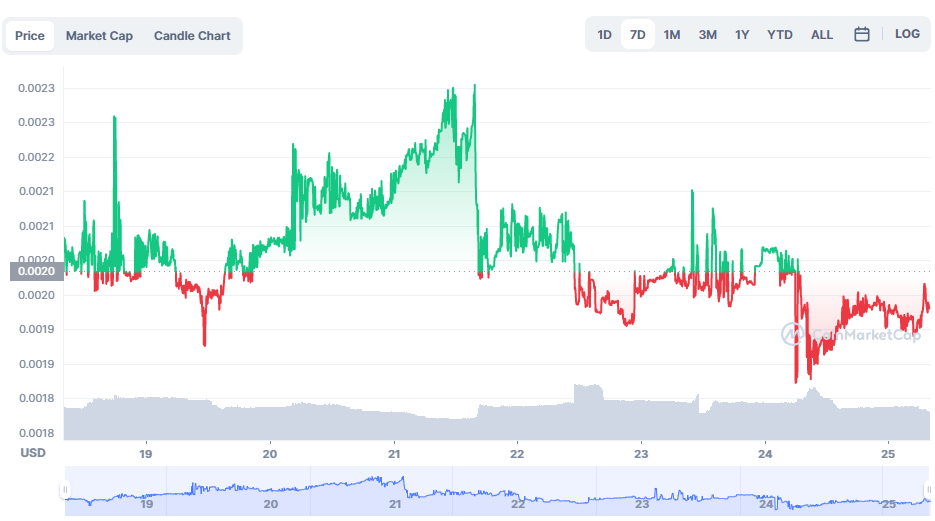 Even if it is allowed to exchangeV2 tokens without incurring any tax burden, the price behavior starting today shows that demand is steadily rising.

The 12% sales tax (although LBank’s rate was 6% for sales and purchases, respectively) applies only to the V1 version of LBLOCK that is exchanged on decentralized exchanges, but only owners of this version are eligible to receive the reward. 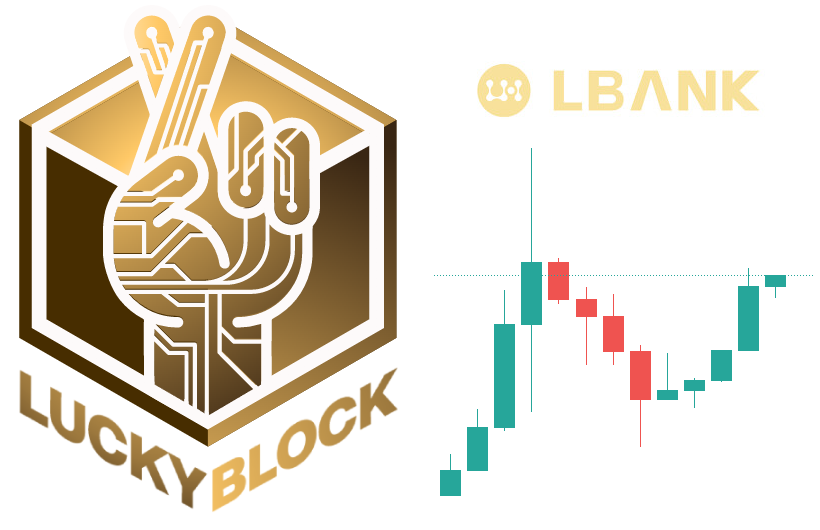 Although LBank’s rate was 6% for sales and purchases, respectively, the LBLOCK V1 is the only version that must pay the 12% sales tax. V2 is a new cryptocurrency that was created in response to the requirements of centralized exchanges and dealers.

The upbeat disposition has been given a boost as a result of this new development, which comes on the heels of the recent listing of LBLOCK v2 on Uniswap.

The release of the software bridge that will enable a smooth transfer between the two versions of LBLOCK tokens is something that a significant number of holders of LBLOCK token V1 are eagerly anticipating with patience.

When going from V1 to V2, the value of V1 is exchanged at a rate of 0.88 in order to take into account the sales tax that is applicable on DEXs.

Following in the footsteps of LBank and MEXC, it has been claimed on the project’s Discord and Telegram channels that further CEX listings are planned to be made available for the token in the near future.

A possible explanation for today’s robust green candle is that market participants who have access to confidential information are waiting for news regarding listing opportunities.

NFTs, on the other hand, allow for the inclusion of additional value in the form of incentives that are collected from the pot, in contrast to ordinary lotteries which do not. The advantages continue to accrue to those who retain NFTs forever.

In addition to serving as the admission ticket, each NFT comes with a one-of-a-kind digital artwork that is saved in the jpg file format. 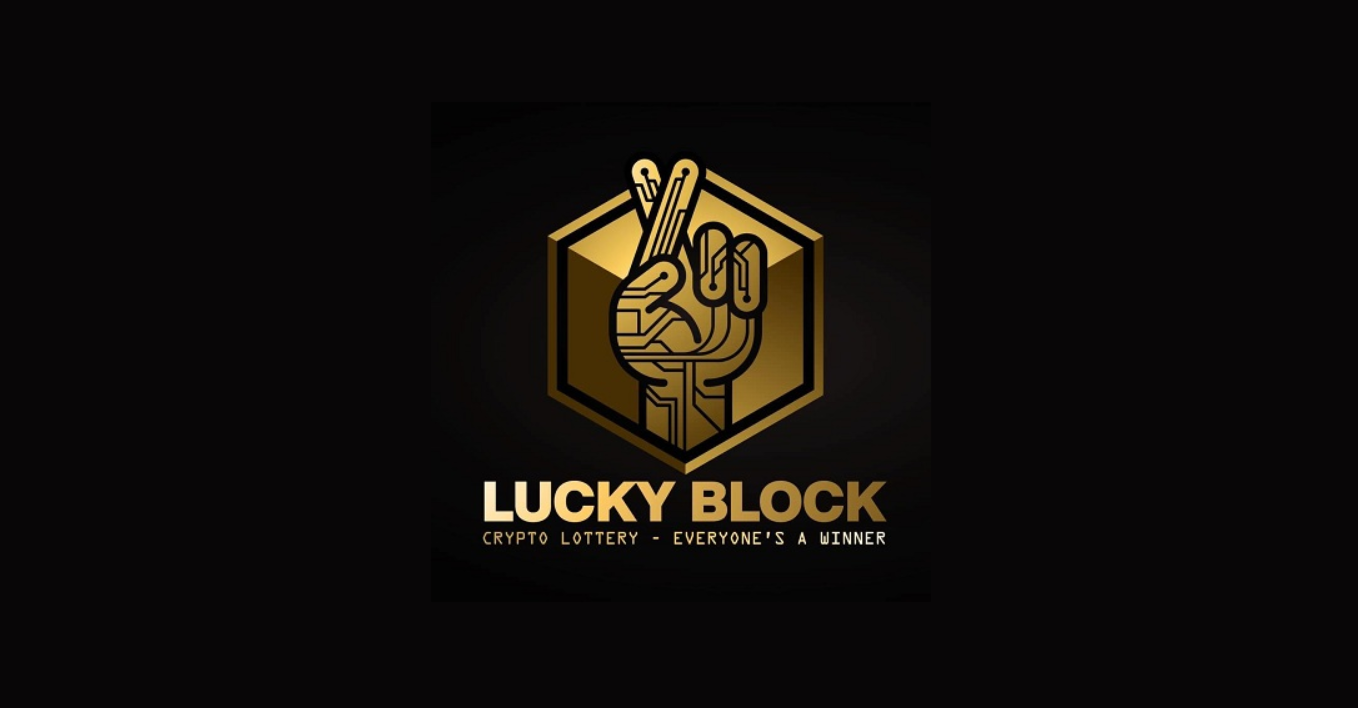 Daily jackpot drawings have begun to coincide with the introduction of the NFT competitions platform, and everyone who has 500 or more LBLOCK V1 tokens in their wallet is eligible for a free entry.

In addition, tickets may be purchased for just a buck each with a minimum purchase of five dollars. Prior to that, the winner of the daily reward would have taken home a whopping $3,537.

The demand for products manufactured by Lucky Block continues to increase. Recent coverage of a poll on luck that was commissioned by Lucky Block appeared in the Mirror and the Daily Mail, two of the most widely read newspapers in the United Kingdom.

Boxing stars such as Dillian Whyte, who most recently competed against Tyson Fury, are among those acting in the capacity of ambassadors for the initiative. Savannah Marshall, Florian Marku, and Joe Joyce are our respective countries’ Ambassadors.