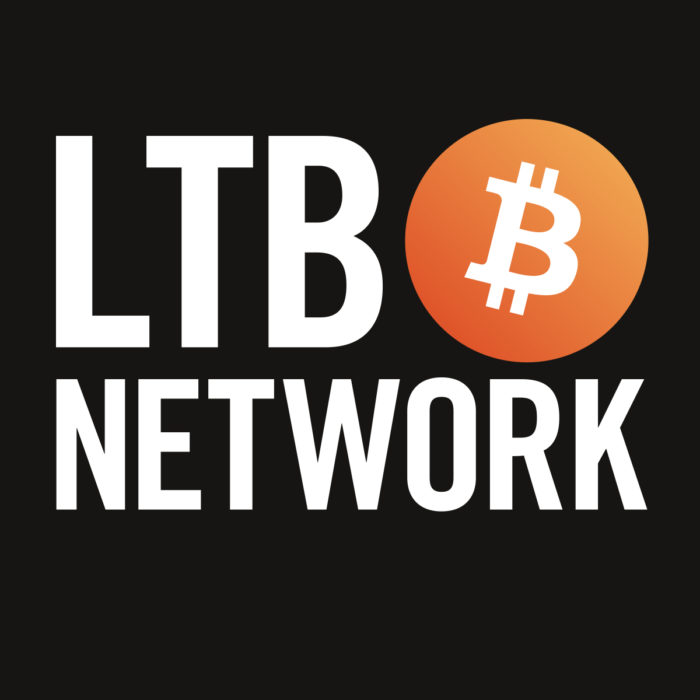 Decentralized exchanges have been a holy grail in the cryptocurrency space, since at least the MtGox hack. They promise to derisk the act of exchanging cryptocurrency by leaving custody of funds in the hands of the users. And they should be resistant to regulatory pressure, creating a permissionless way to trade cryptocurrencies.

Among decentralized exchange projects, 0x has gained by far the most traction in the short time since launching. Co-founders Will and Amir joined us to discuss the 0x protocol, the emerging 0x economy and the vibrant community they’ve built.

This episode is also available on :

Watch or listen, Epicenter is available wherever you get your podcasts.