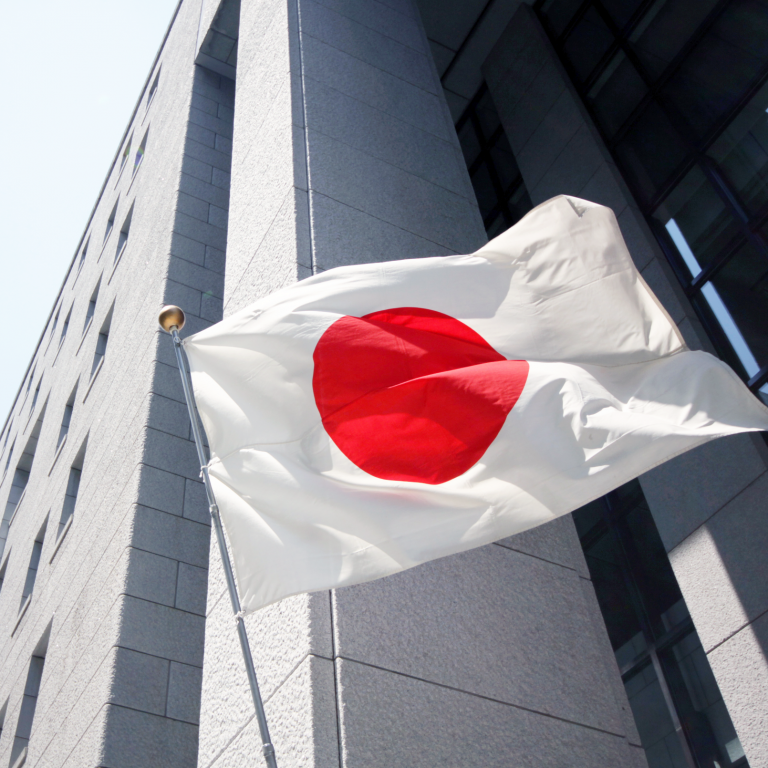 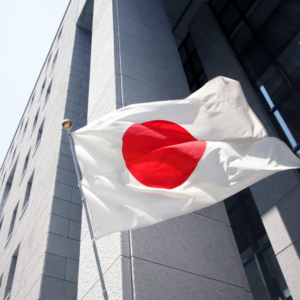 The new Japanese cryptocurrency association comprising of sixteen government-approved exchanges debuted on Monday. The group has unveiled its plans to spearhead self-regulation in order to rebuild the public’s trust in the crypto industry.

Sixteen fully-licensed cryptocurrency exchanges in Japan have formally launched a new crypto association. The group held a press conference on Monday to detail its plans for self-regulation “in order to rebuild public trust battered by a high-profile theft,” Nikkei reported.

“The organization is expected to release trading and disclosure rules this summer,” the news outlet elaborated, adding that the group “plans to open its doors to those operating provisionally while the government watchdog reviews their applications.”

The group also held its first board of directors meeting and chose its key executives. President of foreign exchange platform provider Money Partners Group, Taizen Okuyama, was appointed the chief of the new organization. The publication quoted him declaring:

The group will focus on three priorities, the news outlet detailed. The first, as expressed by Okuyama, is the protection of customers. While the Japanese law “requires exchanges to manage customer assets separately from their own,” he admitted that “such a standard is a matter of course for securities firms and foreign exchange brokerages. Compliance has been patchier among cryptocurrency exchanges.”

Another priority is to ensure “an orderly rule-making process,” he described, citing as an example the issue of “leverage limits for margin trading and management of insider information, including what currencies a given exchange plans to start supporting.”

Founding members of the new Japanese cryptocurrency association at the press conference on Monday.

The third priority is “improving disclosure.” The CEO of Money Partners Group explained, as conveyed by Nikkei:

[Cryptocurrency] exchanges rarely provide statistics such as total accounts and assets, leaving consumers with too little information to choose one over another. Online brokerages, by contrast, release this data monthly.

The group aims to establish a system for timely disclosure, the news outlet detailed, noting that the country’s financial regulator, the Financial Services Agency (FSA), “applauded the group’s creation as a welcome, if overdue, move toward reform.”

Furthermore, Okuyama said that the association will leave the regulation of initial coin offerings (ICOs) to the judgment of an FSA study group.

What do you think of this new Japanese association and its self-regulatory priorities? Let us know in the comments section below.

Images courtesy of Shutterstock and the new Japanese Association.

BubbleTone Messenger: Advanced Communications with a Gateway to Blockchain

Join Our Telegram channel to stay up to date on breaking news coverage Messaging ...