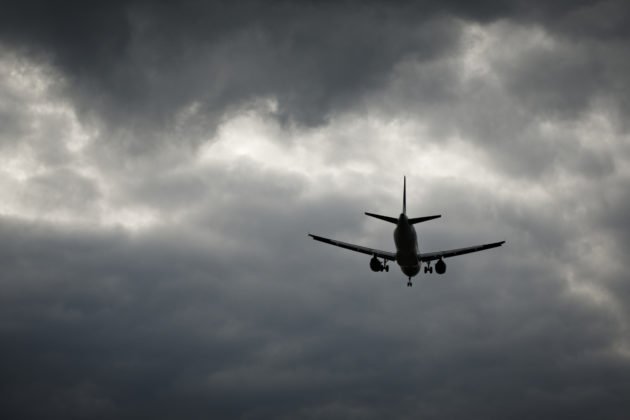 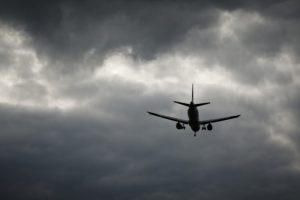 A former flight attendant of Etihad Airlines told the press that he now faces a jail sentence of up to three years within the United Arab Emirates, or UAE. This is due to him being unable to make the appropriate installments on a loan he took worth $100,000. This loan was aimed to invest within the crypto industry during the all-time-high.

Bad Tidings Only Getting Worse

Crypthomie, a user on Reddit, identified himself as a male of 34 years of age and isn’t a citizen of the AUE. He posted an image to the Bitcoin subreddit on the 9th of June, 2020. The image was of his repayment schedule for a loan of 338,000 Dirham, or approximately $109,000 at the time. This loan was taken out by the Emirates Islamic Bank.

According to Crypthomie, the COVID-19 pandemic had caused him to lose his job at Etihad, thus making him incapable of affording the required monthly installments on his loans, worth about $2230 a month. The noose gets tighter when one realizes that he’s mandated to repay the bank the 393,296.80 Dirham he owed, about $127,000 at the time, by the end of 2021.

Buying In The Hype

The story of Crypthomie had gained a lot of traction within the crypto community when it was first revealed back in August of 2018. This occurred after he posted the same back installment schedule to the internet, then revealed his sad story of bad luck and foresight.

The aviation employee had taken out the loan on the 18th of December, 2017. That was the same day that Bitcoin (BTC) had managed to reach an all-time high of just under $20,000. The man clearly wanted to jump on the crypto hype train, imagining that the coin would only go higher than the high it already was.

No one close to the crypto industry needs to be explained what happened next. In less than a year, the man reported a loss of 85% on his digital investments. The Redditor explained that he invested in a large array of coins, such as Stellar (XLM), Ethereum (ETH), Litecoin (LTC), as well as an array of so-called “shitcoins” that managed to lose 95% of their value.

The man himself stated that it was his first speculative investment. He said that he did it at a foolish age, and was unaware of the risks at the time.

The UAE treats debt as a criminal matter, instead of a civil one. So, if someone can’t pay their debts, they could be sentenced for up to three years in jail. This could be even longer, should the loan stay unpaid. 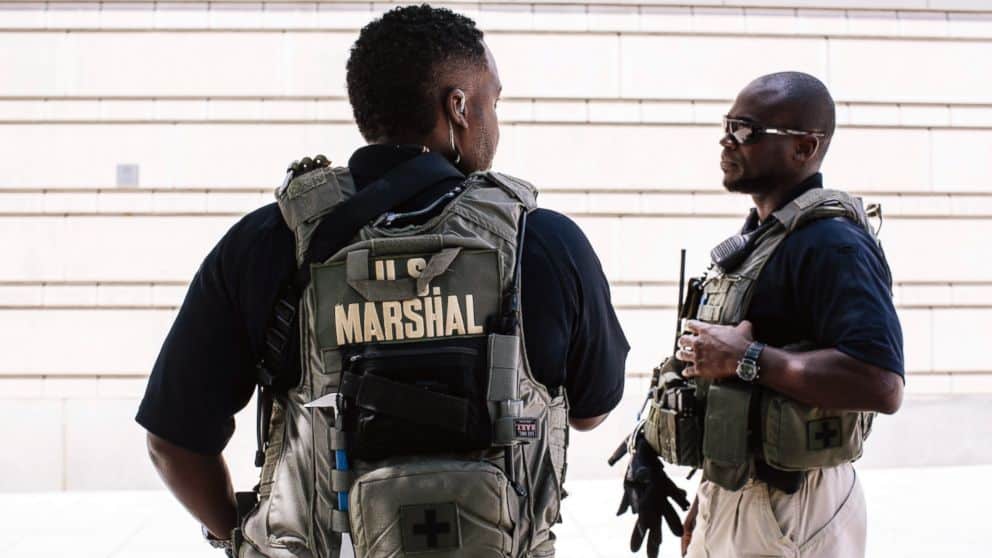