China’s relationship with the cryptocurrency industry has always been quite complicated. After a few years of keeping an eye on crypto, the country tried to ban it.

China declared that financial institutions were not allowed to provide services to crypto businesses, purposefully trying to suffocate the crypto sector within the country. However, it liked the idea of crypto, just not the decentralised part of it.

As a result, it started creating its own native cryptocurrency, the so-called digital yuan, which will be controlled by the central bank — the People’s Bank of China (PBoC).

The digital yuan is a central bank digital currency and as such is a digital representation of the yuan, which means it will exhibit none of the volatility of bitcoin, bitcoin evolution, and other private money networks.

China is expected to launch the digital yuan at the Winter Olympics in 2022. Large-scale pilots have been taking place for a year or more, with citizens receiving airdrops to use the coins. The digital yuan will be distributed via commercial banks and the large internet payment platforms such as WeChat and AliPay.

In trials it has been demonstrated how users can make transactions offline by simply touching two phones, dispensing with the need for a bank in middle as would be the case with current online payments, be it AliPay or PayPal.

Some speculate that before it launches the digital yuan China first wants to clear the space, which would mean getting rid of every trace of decentralised cryptocurrencies.

Despite its ban on crypto, some businesses still managed to find loopholes they could slip through and continue operating in China, and the country decided that that will not do. So, it recently rehashed the old news on crypto payments, which originally emerged in 2017, about banning cryptocurrencies all over again.

Did China statement have a greater impact than expected?

The new statement added new layers to the old crypto ban, thus eliminating even those businesses that were previously flexible enough to bypass the original law, which will likely cause another wave of crypto businesses to shut down or leave the country.

As mentioned, there is speculation that China may have done this in order to make the digital yuan the only useful cryptocurrency in the country by the time it launches. However, some also speculate that the new crackdown may have also had a role to play in causing the crypto price crash. 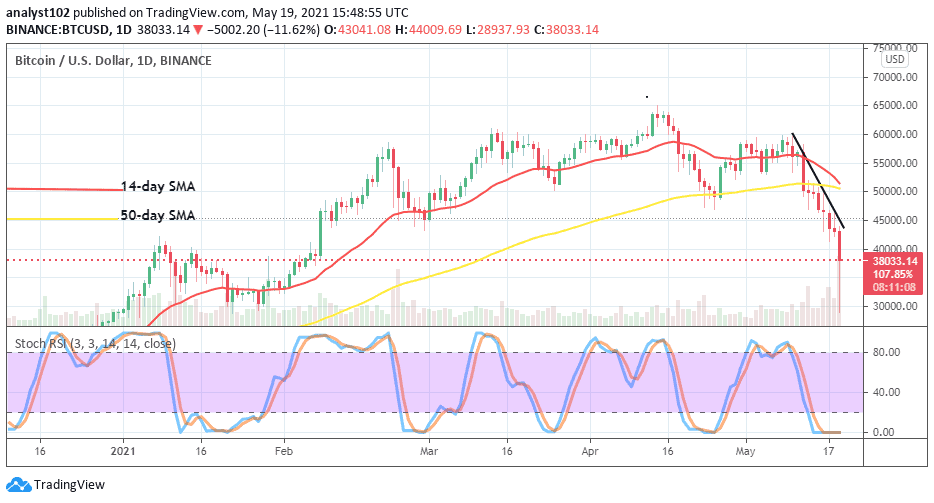