The Nexo (NEXO) Coin pumps 6%, maintained its upward rally, and drew additional bids around $0.9174 as the crypto market steadily recovered from its recent decline. NEXO, the Nexo platform’s native token, has outperformed the top 100 cryptocurrencies by market capitalization.

The reason could be related to the cryptocurrency market as a whole, which is slowly recovering from its last drop. The overall value of the crypto market has increased by more than 2% and is now worth more than $1 trillion. Meanwhile, the team’s announcement about preparations for the impending Ethereum Merge bolstered the gains, sparking NEXO’s current rise. 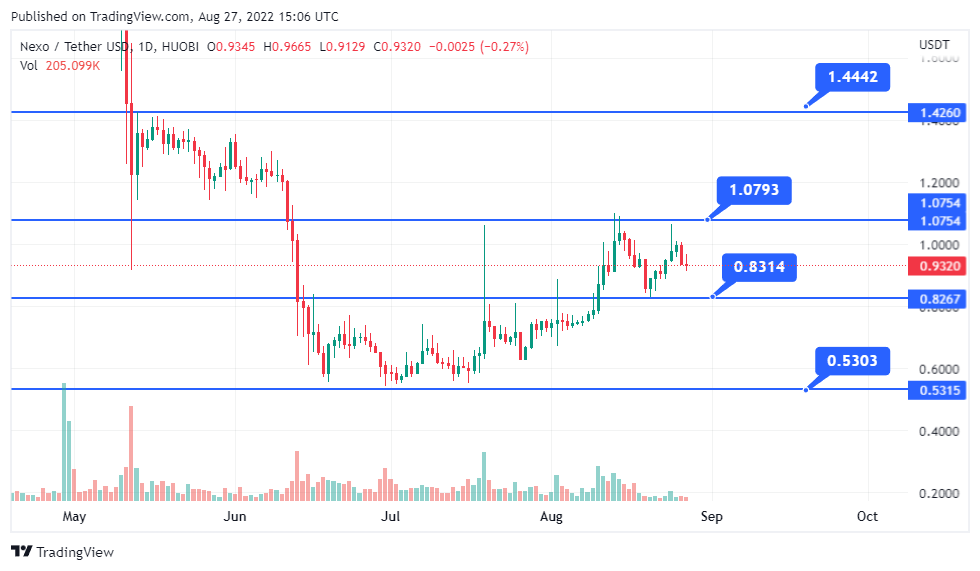 The Nexo coin’s bullish price rally was boosted after the team revealed its plans for the upcoming Ethereum Merge. The Nexo group claimed to be in favor of the Ethereum Proof of Stake (PoS) transition. On the other hand, Nexo will evaluate the distribution’s logistics and assistance in the case of Proof of Work (PoW) forks.

If the network is stable and has a high user value, Nexo will transfer the forked tokens into its users’ accounts. The Nexo coin’s value has risen due to these recent developments.

The recovery of the cryptocurrency market could act as a pivotal factor to aid in the preservation of additional gains in the value of the Nexo token.

Digital currencies have grown in popularity significantly over time. The industry has evolved, become more aware, and thrived. Cryptocurrencies appeal to traders for various reasons, including their accessibility and adaptability. Nexo, one such network, enables users to quickly and easily access their belongings and make quick loans. One of NEXO’s best features is that it offers its members discounts and various other benefits.

Following the release of Nexonomics 2.0 in the summer of 2021 and Nexonomics in Q4 2020, the Nexo team is expected to launch Nexo 3.0, ushering in a new era in the evolution of this cryptocurrency. As a result, the platform’s efficiency and dependability may improve, causing its price to trade at $1. Nexo, as we know, offers value-based trading and investing on its platform via interest-based mortgages.

Nexo also assists customers in planning for the future. However, various cryptocurrencies can be easily exchanged for any fiat currency to obtain loans on the virtual crypto market. As a result, the platform’s price may rise to $2 in the future, attracting more investors and users. 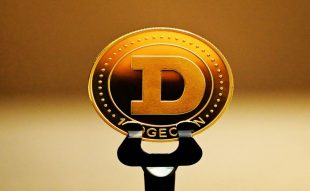 Join Our Telegram channel to stay up to date on breaking news coverage Billy ...