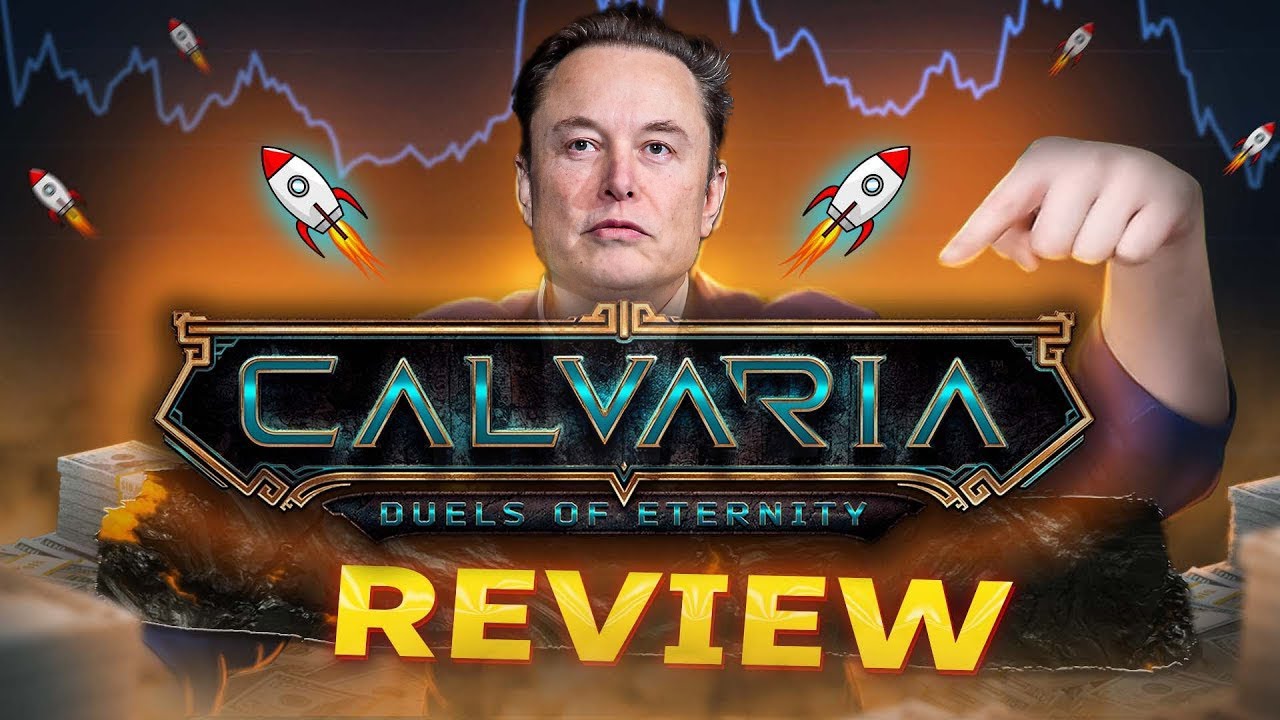 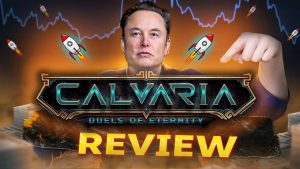 Crypto Investing reviewed Calvaria the project that offers investors a significant amount in the form of P2E game and a staking platform. Calvaria’s world is one of a kind because it successfully blends contemporary-style skyscrapers and roads with fantastical characteristics of science fiction. 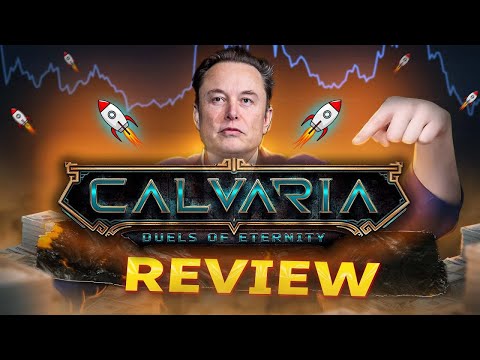 Calvaria is a new gaming environment built on the Ethereum blockchain network. Players compete in a play-to-earn setting and obtain control of in-game resources. Calvaria game is played with cards and players compete against one another in tournaments using cards representing a different character with unique skills.

Gaming People are starting to pay attention to the game because of its high fantasy backstory and card designs. Each card in the game could be purchased as a tokenized asset and used to build a deck.

Players could then compete against each other in a PVP ecosystem and win rewards. Players who win these competitions will get eRIA tokens as a prize, which they can use to join the gamified staking pools and win RIA tokens in return.

RIA is in charge of numerous aspects of the game, including staking governance and the purchase of NFTs. All gaming elements and functions will be free, but you must buy an NFT deck of cards to earn tokens. Active gamers can win RIA tokens using the play-to-earn method. If a player owns two cards of equal power, they can be joined to create a higher-level card using RIA tokens.

The RIA token stands in for the native currency which is the primary element of the game. Calvaria is one of the cryptocurrencies with the most potential for growth, making it an attractive investment. Here is the guide on how to buy RIA token.

Only 11M tokens available for presale! Expecting to close it sooner than later!https://t.co/xB0JFvM6el#calvariagang #ethereum #presale

Calvaria presale is closing soon. They were able to raise over $2.7 million through the presale as of this moment. The current presale price of 30.77 RIA token is $1. Calvaria will be listed on a range of centralized exchanges, which could help early investors make high profit from the presale.

The game mechanics let players create and utilize unique techniques to overcome opponents. Playable factions, decks, and unique cards allow this. Upgrades can be won or bought in-game. Players can also strengthen their decks using collecting NFT tokens. Many players with various goals and preferences will play the game.

To attract non-crypto gamers, players will be able to win tokens in pvp matches. Their free-to-play version will showcase the blockchain-integrated alternative and reward players for their time and work.

This will demonstrate the benefits of blockchain and associated technologies and distinguish it from classic games where all resources are concentrated and liquid within a single application.

Fostering a sound economy that goes beyond the game itself

They are building an extensive economy using RIA tokens that will attract players, traders, and collectors. The staking platform, DAO, and NFT technology will help them establish a strong game community that supports the system’s economic stability.

Participants will learn about other aspects of the crypto sector, improve their financial situation, and be motivated to learn more about blockchain.

Experienced team of founders and developers

Founders are blockchain and cryptocurrency experts. They  started an IT company in 2012 and several successful bitcoin initiatives. They  have extensive expertise building and managing complicated business projects like Calvaria: DoE due to their close internal communication and rigorous teamwork on many projects.

They have their own highly trained engineers who specialize in decentralized applications and games, so we can independently manage the entire stack of responsibilities.

In addition to being valued by the cryptocurrency community, major cryptocurrency exchanges are also supporting Calvaria for its initial NFT offering. Calvaria is a revolutionary and all-encompassing P2E cryptocurrency. To raise additional funds and reach the presale goal, Calvaria has partnered with KuCoin, Gate.io, and xd.com. During this offering, the company will distribute its first batch of NFTs.

Because the INO is approaching, these exchanges would be the first to list RIA tokens, which would most likely give Calvaria quick access to the listing pump and allow early investors to make gains in the triple digits. 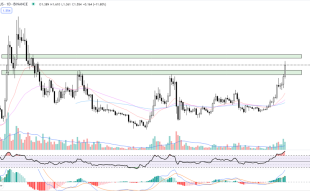