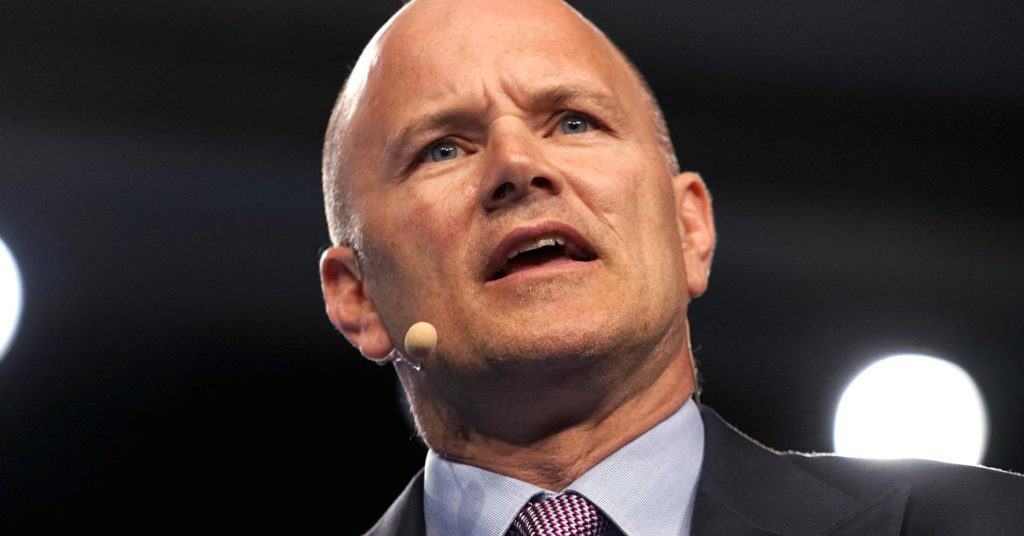 Bitcoin’s recent rally has been mostly due to the influx of institutional investors into the market. However, there have been questions about how long this could continue. For crypto entrepreneur and investor Mike Novogratz, things appear to just be getting started.

Institutions Will Hop on Price Dips

Novogratz runs crypto merchant bank Galaxy Digital. He sat down for an interview with Yahoo! Finance, where he discussed the state of the crypto market.

The crypto investor said he expects the arrival of more institutions in 2021.

In the interview, Novogratz gave a quick overview of the market so far, heralded by Bitcoin and its volatile performance last week. The investor pointed out that there should be even further dips soon, although he wasn’t overly concerned because he expects an influx of institutional investors.

Galaxy Digital CEO @Novogratz on $BTC: "The institutions who are coming into this space now that weren't in the space six months ago, [a] year ago, don't have their fill yet. Not even close. We're in the first inning of a 9-inning game with insurance companies, asset managers…" pic.twitter.com/hPClp8R9o4

As explained earlier, 2020 was the year of institutions rushing into crypto. Fearing the weakening dollar’s effects, companies like MicroStrategy, Square, Ruffer Investments, and MassMutual made Bitcoin plays worth tens and hundreds of millions. However, as Novogratz explained, the trend should continue, with more investors seeing Bitcoin’s long-term value.

“The institutions who are coming into this space now that weren’t in the space six months ago, [a] year ago, don’t have their fill yet. Not even close. We’re in the first inning of a 9-inning game with insurance companies, asset managers,” Novogratz said in part.

The billionaire investor added that Bitcoin would have more dips soon, and there will be institutions waiting to pounce at the opportunity. So, the market remains strong, thanks in part to projected increases in demand.

Novogratz also explained that the influx of institutions represents a significant shift in the market’s structure. Most institutions appear to be long-term holders who don’t have much use for Bitcoins other than as a store of value.

Considering that these large companies tend to make hung plays at once, their reluctance to plow back any of the Bitcoins they own could lead to a liquidity crunch.

Trading platforms are already complaining about a possible liquidity problem. eToro told customers that massive demand for Bitcoin could cause it to place limitations on buy orders over the weekend. Coinbase’s daily volume also reached $9.5 billion on January 12 – surpassing its previous all-time high of $6.5 billion.

On the same day, volumes on Binance hit $30 billion for the first time. With institutions like Grayscale Investments and MicroStrategy snapping up Bitcoins every chance they get, it seems more likely that there will be less and less for retail traders to play with.