Homenewswhales are piling into this coin most since 2017 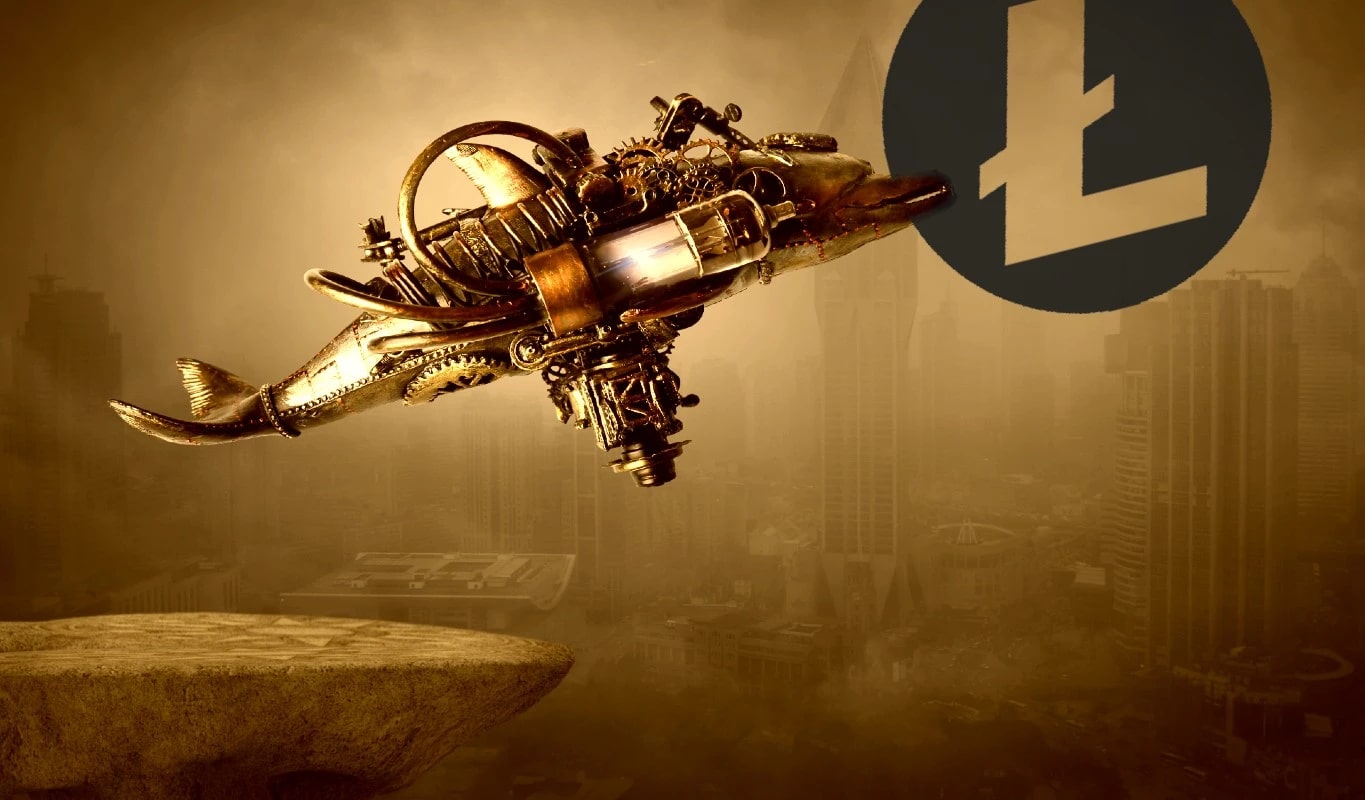 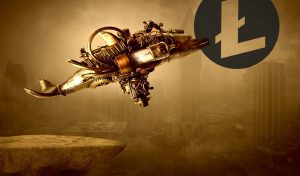 On-chain data shows that mega whales have been piling up on Litecoin. These whales now hold around 15.4% of the total Litecoin supply, the highest amount held by these large addresses in over five years.

Data from Santiment, an on-chain analytics company, shows that Litecoin mega whales have been steadily accumulating the token in the last five weeks. The high interest in the coin can be seen in the “LTC Supply Distribution,” which shows which wallet groups are holding a percentage of the total LTC supply.

The wallet groups, also known as bands, depict which wallet balances fall within which band. The Supply Distribution data for each group is then used to determine the total percentage of the LTC supply that the wallets included in the group are holding.

During the past five weeks, the group that has reported the most activity is the one that holds between 1 million and 10 million coins. Going by the current price of LTC, these are the wallet addresses that hold more than $78.2 million worth of LTC tokens.

These large wallet addresses have been accumulating more tokens, as seen in the Supply Distribution curve in the last few years. The percentage of Litecoin tokens held by these mega whales has been on a massive uptrend in the past few weeks. This shows that the mega whales have been accumulating more tokens while expanding their reserves during this time.

The last five weeks have also seen a sharp increase in the number of LTC tokens held by this cohort. During this period, the group has added 2.95 million LTC tokens to their holdings. These tokens are worth around $231 million.

Litecoin has not been spared from the bear market that has rocked the crypto industry for most of this year. At the time of writing, LTC was trading at $78.30, according to Coingecko, after gaining 4.4% in the last 24 hours. Litecoin has plunged by around 45% on a year-to-date basis.

Whales are showing an increased interest in Litecoin. This interest could stem from a notable change in the token’s supply dynamics. In around seven months, the Litecoin network will undergo its third mining reward halving.

The halving event is when the rewards paid to Litecoin miners are reduced. The reward will drop from 12.5 LTC to 6.25 LTC per block. During the previous halvings, the price of LTC has usually reported gains, and there are speculations that a similar trend will be seen in 2023. Therefore, we could see these mega whales continue accumulating LTC in the coming months. 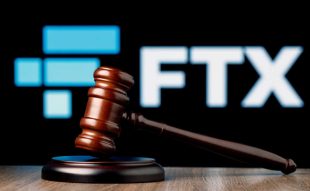 SBF’s Lawyers Want Him Out on Bail in The Bahamas