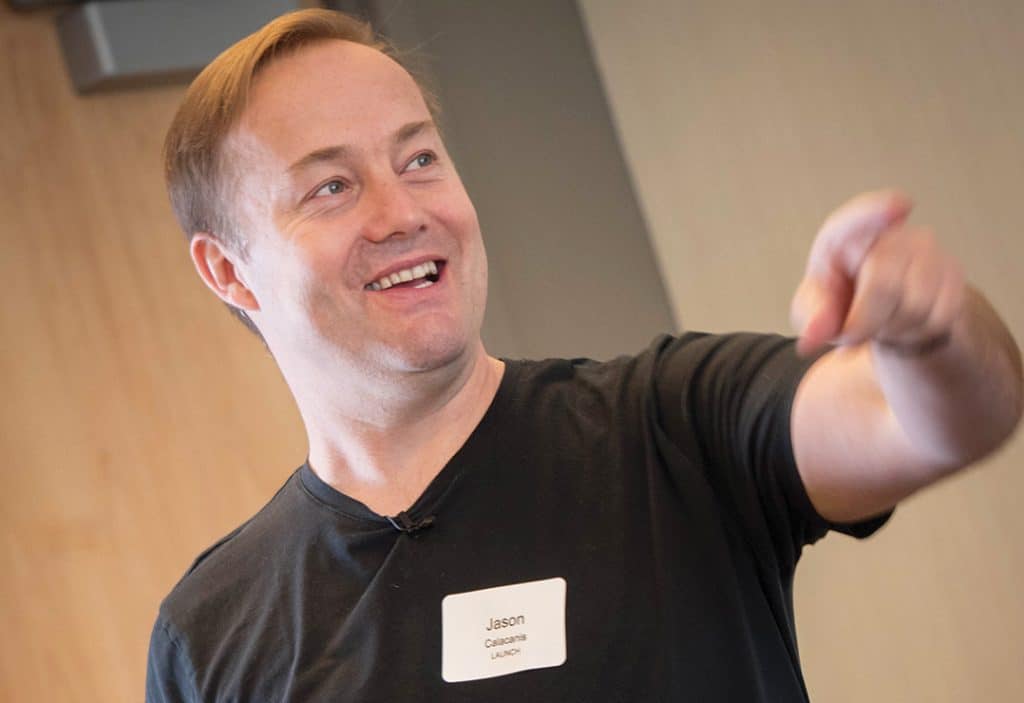 Cryptocurrencies regularly get detractors and naysayers who call a lot into question. However, a new type of detractor is questioning the effectiveness of crypto projects and their founders’ motives. Last week, Jason Calacanis, a prominent investor who has stakes in companies like stock trading app Robinhood and ride-hailing giant Uber, called out most crypto project owners.

In a tweet, Calacanis explained that crypto projects do have a great deal of potential. However, there’s also the problem of “unqualified idiots, delusional but below average founders or grifters,” which he claimed run 99 percent of projects in the space. Despite the predominance of these perceived charlatans, the investor explained that he was excited about the 1 percent of crypto projects with serious owners.

“I’m waiting for that 1% to deliver their product so I can talk to their customers,” he concluded in his tweet.

Calacanis is the latest to criticize the motives that people appear to have for coming into the crypto space. Last week, a prominent author and educationist Nassim Taleb chose to turn his ire to Bitcoin investors, as he questioned their knowledge of the asset that they had put their faith in.

Taleb had gotten involved in a row with Bitcoin maximalist Giacomo Zucco. The latter had shared a screenshot of one of Taleb’s opinions in the crypto space and had accused him of trying to impose a central planning model with bureaucrats at the helm of society’s affairs.

In his reply, however, Tabel explained, “I explain in #SkinintheGame scale transformations: Bitcoin is a good idea but almost all bitcoiners are total idiots, can’t get nuances beyond fortune cookies.”

Scams Do Appear to Be Growing

As for Calacanis’ views, there’s some truth to them. Cryptocurrencies and blockchain projects have shown the potential to truly help people, companies, and countries to be better on various fronts. At the same time, there have been some significant scams and fraudulent projects to take the industry as well.

In 2018, the Satis Group, a prominent research and analysis firm, published a report which confirmed that about 50 percent of all Initial Coin offerings (ICOs) at the time were scams.

The report was part of a five-part series analyzing the state of the crypto space. It explored what the company called “platform networks,” focusing on networks like Ethereum, EOS, Cardano, NEO, and more. Satis Group also confirmed that most networks also had a prevalence of “identified scams” – projects that didn’t intend to fulfil any project development duties with the funds they got.

“On the basis of the above classification, as a percentage of the total number of ICOs, we found that approximately 78 [percent] of ICO’s were Identified Scams, ~4 [percent] Failed, ~3 [percent] had Gone Dead, and ~15 [percent] went on to trade on an exchange,” the report pointed out.

It’s still unclear what the current state of the ICO market is. A lot of these companies have had financial regulators in the country busy. The Securities and Exchange Commission (SEC) and Commodity Futures Trading Commission (STFC) have gained reputations for particularly policing crypto projects and ICOs. However, given the prevalence of these scams, it’s quite understandable.