Austria’s financial regulator, the Financial Market Authority, has recently flagged four individual digital currency firms that are operating within the country without a license. This comes in its latest official warning to consumers within the country’s crypto sector.

A New Addition To The Blacklist

The four firms that the Austrian regulator had flagged were Pennyworth Investment, PremiumBorsa, ANB Bank, as well as GCG 24. The Financial Markets Authority had concluded that these were unlicensed operators, with the regulator itself in charge of the financial services industry, crypto included, within Austria.

It should be noted, however, that both Pennyworth and PremiumBorsa had completely specialized within crypto trading services. The other two companies had it more like an extension, with GCG focusing primarily on forex, and ANB Bank acting as a loans company. ANB Bank, in particular, offers an array of products that suits both the individual and a business’ credit needs.

A New Era Of Crypto

The regulator has added these four companies to the ever-expanding list of blacklisted firms. This blacklist is a list of companies that the FMA has officially warned others of the finance sector to avoid, at all costs. This, in and of itself, comes within a time where the world has had much more regulatory pressures leveled against the industry than in the past. The crypto industry at large has steadily moved away from the “wild west” era of unregulated, chaotic and profitable edges of society, and are slowly being integrated, and subsequently regulated, into the world at large. In a way, it’s a sad process, but an inevitable one considering the tremendous success it’s achieved.

The FMA has stated that all four of these firms do not hold the various appropriate licenses that they need to do business within Austra, which is the reason for the blacklist in general.

These new additions to the blacklist come just after three previous firms were added to it earlier this month. The FMA gave comment within this matter, as well, urging everyone within the space to stay vigilant of other operators that seem outright suspicious.

These entities do not hold the mandated license coverage to operate within the sector at large, and risk getting fined for this in penalties of up to €200,000. The FMA further warned everyone within the finance space that they should not do business with firms that have yet to obtain a license from the regulator itself. 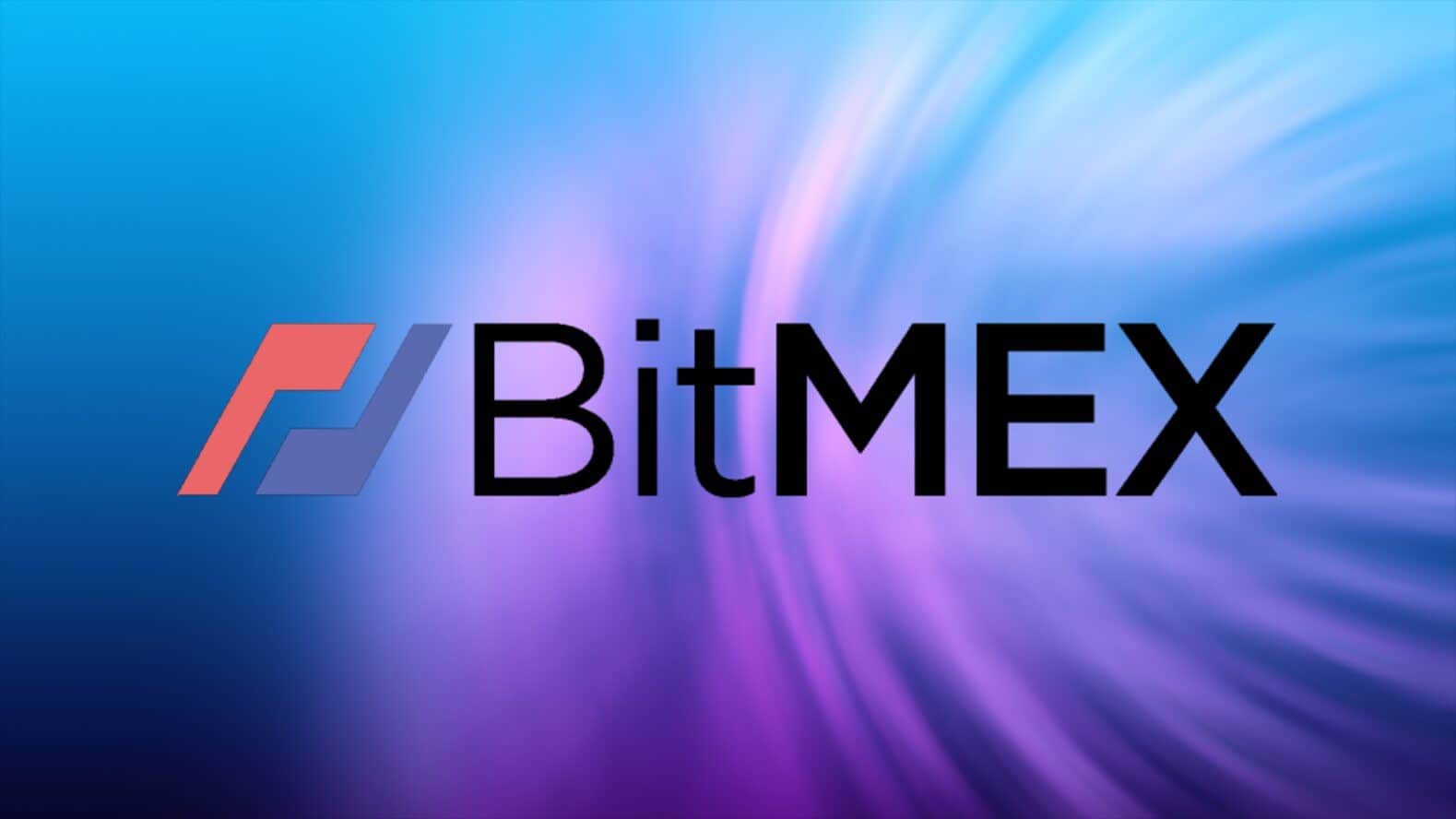 BitMEX, the crypto derivatives exchange based in Hong Kong, has recently launched a new ...