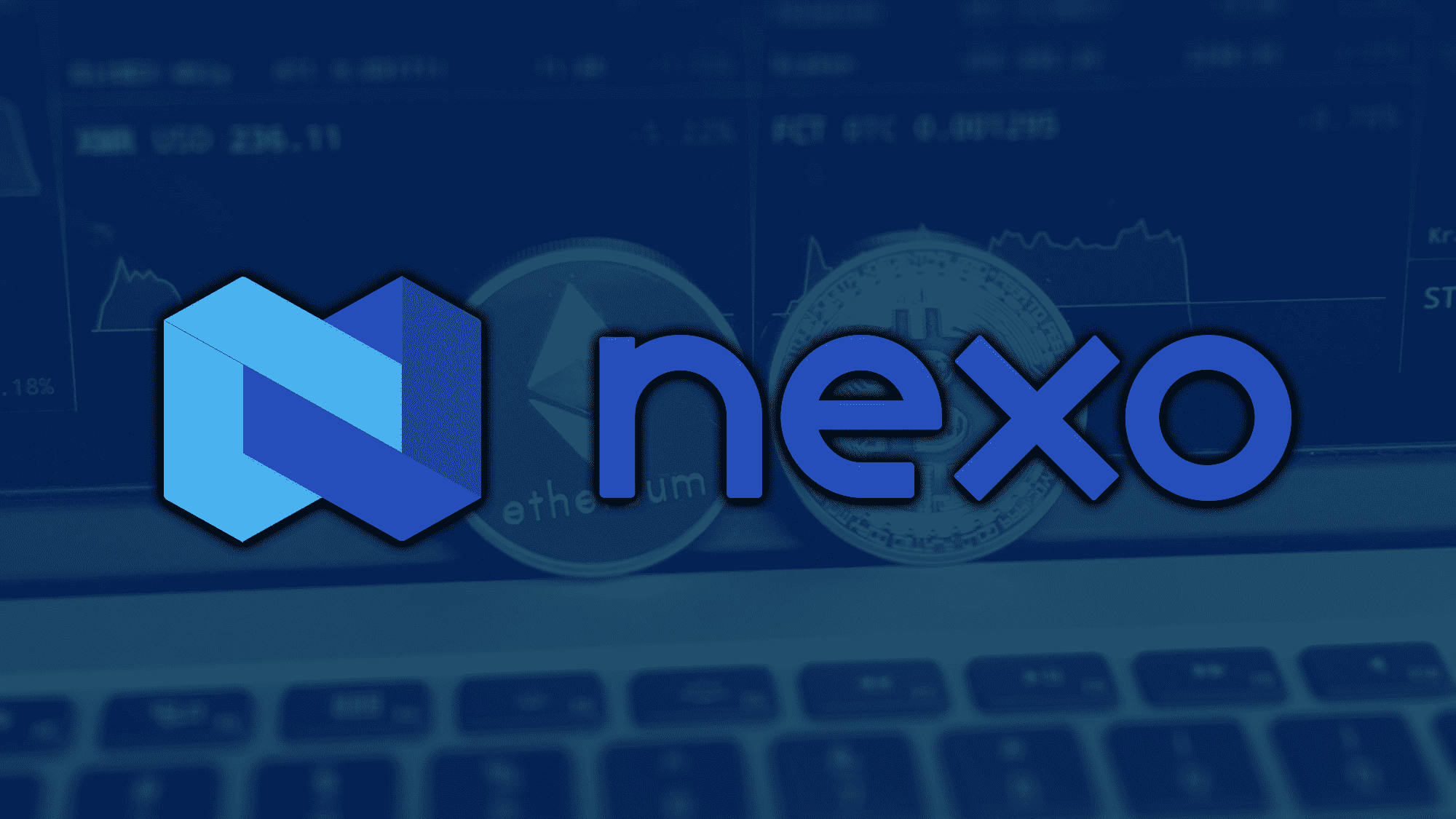 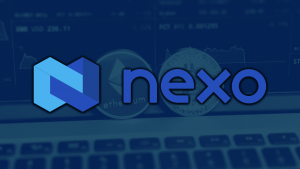 Cryptocurrency lender Nexo has suffered a myriad of challenges of late, but is managing to beat one of them. In the most recent development, the company has signed a deal with authorities regarding internet-paying products.

Confirming the deal, the SEC enforcement director, Gurbir Grewal said in a statement:

We are not concerned with the labels put on offerings, but on their economic realities. And part of that reality is that crypto assets are not exempt from the federal securities laws.

Nexo Pays $45 Million To The SEC

Among the many victims of the U.S. Securities and Exchanges Commission (SEC) is Nexo, facing rigorous regulations that peaked on Thursday, January 19.

According to a recent announcement from the crypto lender, the company is going to settle the case with the SEC by paying a $45 million fine, alongside the decision to end its unregistered lending product christened Earned Interest Product (EIP). The crypto lender will pay $22.5 million to the SEC and another $22.5 million for settling allegations from state regulators. Nexo did not admit or deny the agency’s findings in the settlement.

For starters, the investigation kicked off only because the crypto lender’s EIP product was not registered with the regulatory authorities but Nexo was offering it to the public anyway. The SEC found this a non-compliance, saying:

Compliance with our time-tested public policies isn’t a choice. Where crypto companies do not comply, we will continue to follow the facts and the law to hold them accountable.

As a consequence of offering an unregistered product, Nexo has locked horns with both the SEC and the state securities.

In a September 2022 report, the California Department of Financial Protection and Innovation (DFPI) is spearheading the investigation alongside seven other state securities across Kentucky, Maryland, New York, Oklahoma, South Carolina, Vermont and Washington. In fact, California was the first to issue a cease-and-desist notice to crypto lending firm Nexo for its Earned Interest Product accounts no allegations that “Nexo was offering interest-earning accounts without registering the investment products as securities.”

Now that Nexo has failed to win the case against the Securities and Exchange Commission, the crypto lender has agreed to pay half the penalty to the state securities, a move that will put an end to the Earn Interest Product.

The decision came out after an announcement by Nexo co-founder, Kosta Kantchev, saying:

We are confident that a clearer regulatory landscape will emerge soon, and companies like Nexo will be able to offer value-creating products in the United States in a compliant manner, and the U.S. will further solidify its position as the world’s engine of innovation.

We are content with this unified resolution which unequivocally puts an end to all speculations around Nexo’s relations to the United States.

After BlockFi Inc. agreed in February 2022 to settle similar claims with the SEC and states for a total of $100 million, Nexo said it would stop taking in U.S. clients for its lending products and suspended interest payments on new deposits from existing U.S. users.

However, while the crypto lender has reached a settlement with U.S. authorities, the case between Nexo and the authorities in the Cayman Islands is still pending.

In a December 2022 announcement, Nexo revealed plans to leave the U.S., saying that it would spend the next few weeks slowly phasing out its products and services. However, even before the crypto lender could make a seamless exit from the country, it made another enemy in the Cayman Islands.

In a January 13 lawsuit, Nexo filed a case against the Cayman Islands Monetary Authority (CIMA) after the agency turned down the company’s application for a virtual asset license. According to the crypto lender, the decision was unfair and became worse when the regulatory agency failed to fulfill its constitutional and statutory responsibilities.

Accordingly, crypto lending firm Nexo seeks to invalidate CIMA’s decision and secure registration in the Cayman Islands via this lawsuit.

In a recent report, crypto lender Nexo is apparently under investigation by authorities in Bulgaria on suspicion of money laundering, tax offenses, banking without a license and computer fraud.

Crypto lender @Nexo under investigation by authorities in Bulgaria on suspicion of money laundering, tax offenses, banking without a license and computer fraud.

More than 300 people are allegedly involved in the operation.https://t.co/qfl7v3lHoX

As deduced from an automated translation of a statement issued on Facebook on Thursday January 19, the Bulgarian Prosecutor’s Office is conducting an investigation in Sofia to “neutralize the criminal activity” of Nexo, with over 300 people being involved in the operation. 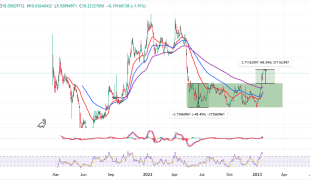 Join Our Telegram channel to stay up to date on breaking news coverage Frax ...