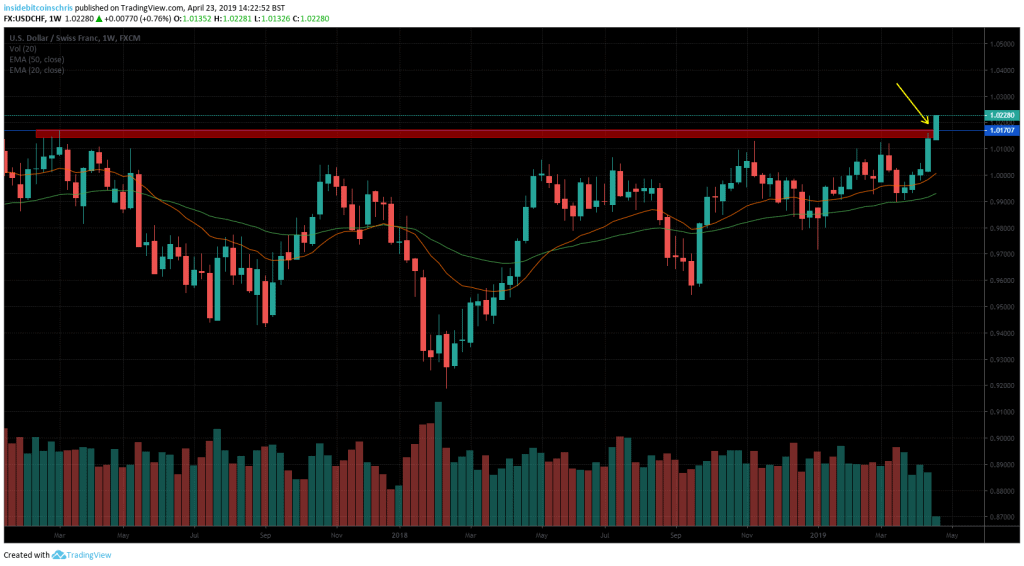 The forex market is a 24 hour, 5 day a week market that’s constantly changing and evolving due to different external factors. Notably, news releases are what drive all the financial markets, and the forex market is no exception.

For example, if someone is trading foreign currency and a news release is published in that country at 3 AM their time, then it could affect the exchange rates immediately. Due to this, savvy investors must be available at all hours to respond to the latest news releases by watching the market carefully. This can be done by using one of the many forex brokerage websites listed on fx daily report. It is important to find an MT4 broker because they use the most trusted and reliable forex trading software platform available today.

The forex market is driven by all the other traders out there. Whenever a news release comes, it usually persuades several traders to buy or sell specific currencies that relate. This is how the price of currencies can change so quickly, representing the speculation and trading actions of the investors. Their actions are often based on their emotional reactions to immediate news information.

Therefore, traders have the biggest influence on the price of a currency. News releases don’t even need to contain any information which is directly damaging or helpful to specific currencies. It is all about how the traders react to the news releases, even if the information merely contains rumors and speculation.

Actual news does not have as big an impact on the forex market as news which suggests cynicism or enthusiasm about specific currencies. Before any news is released to the general public, rumors and speculation drive up the price of currencies. But once the actual news is released, the price will most likely drop fast unless there is something very positive being reported.

Timing of the News Releases

This is similar to cryptocurrencies in that the market runs 24/7, and any news changes could cause anyone to buy or sell assets, drastically moving the price either way. Does this mean the digital asset market is better? While not necessarily, it provides more options for users around the world to make their trades at any point in time. This could mark a key point for traders to get involved with cryptocurrencies and help push these assets to the mainstream.