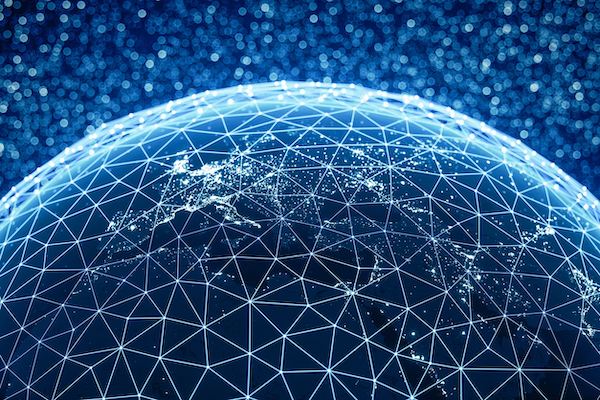 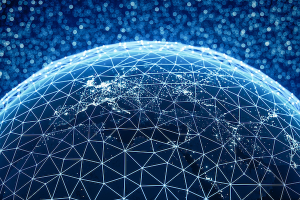 On Tuesday night, the two biggest coins were observed trading slightly higher while the total market capitalization of cryptocurrencies increased by 0.3% to $921.2 billion.

Dogecoin outperformed Bitcoin and Ethereum’s intraday advances. On Tuesday evening, all three were observed trading in the green, along with U.S. stock futures, which increased slightly before the release of significant inflation data and the minutes from the most recent Federal Reserve policy meeting.

Elon Musk, CEO of Tesla Inc., announced on Tuesday that Dogecoin payments for The Boring Company’s “Burnt Hair” cologne will be accepted. Musk, a well-known bull of DOGE, recently renewed a deal to buy Twitter.

The global background “keeps getting uglier,” according to senior market analyst Edward Moya of OANDA, as the Russia-Ukraine conflict escalates and recession worries rise.

“Cryptos are still trading in a range as virtually everyone on Wall Street prepares for one last significant collapse in US stocks. Although bitcoin is still grounded, long-term fundamentals are still favorable for a significant recovery after the worries of stagflation have subsided, according to Moya. “Bitcoin is clinging to the $19,000 mark, but if the sell-off on Wall Street accelerates, bearish momentum might target just ahead of the $18,150 support level,” says one analyst.

Investors should exercise caution due to “ballooning” leverage, according to Arcane Research, which curates market news on cryptocurrencies. “Leverage is going full-on parabolic in the crypto options market, as BTC remains in a very directionless position,” Arcane analyst Vetie Lunde wrote in a blog post.

According to the expert, the degree of open interest at the moment is “far blown over any levels that may be judged as sustainable.”

According to the expert, Bitcoin may once more “find room to see a big comeback” once the Federal Reserve has established a “appropriate restrictive interest rate level” and inflation has subsided.

Despite the apex coin exhibiting some relative resilience recently amid a tumultuous traditional market environment, Glassnode warned that it could be “many months” before Bitcoin prices fully rebound.

According to the on-chain analysis company, “several on-chain measures, market structure, and investor behavior patterns are crossing the ts and dotting the i’s for a classic bear market floor.”

When it came to the accumulation of Bitcoin, Glassnode claimed to have observed “relative neutrality” among small to medium-address cohorts. However, it claimed that since late September, aggressive accumulation has been highlighted by the Accumulation Trend Scores for whales holding 1000–10,000 BTC.

According to Glassnode, whales that have over 10,000 BTC have a tendency to have a weak distribution lately.

The company claimed that while small-retail level users with less than 1,000 BTC continued to accumulate heavily throughout 2018 and 2019, large entities, particularly the 1,000–10,000 BTC wallets, led to a distribution event during a rally off lows in March 2019.

According to Santiment’s tweets, just 12.8% of the top 100 assets include discussions about Bitcoin.

“This week has been the worst in seven months. And for the tenth week running, the general public has a negative outlook on bitcoin. Both have a history of producing price bottoms, according to the market intelligence platform.

Tamadoge is a new coin with explosive potential that has recently undergone a major run followed by a price correction.

The idea of Tamadoge is similar to Tamagotchi in that users can buy a pet, feed it, and then engage in combat with it once it has grown up. Because it is a play-to-earn (P2E) platform, players may make money while having fun and moving up the leaderboard by gaining Doge points. TAMA is a meme coin with utility that will be used to discover all of the special features of the platform.

There is also a lot to anticipate with the release of the augmented reality software (AR app) in the fourth quarter of 2023. The ability to be close to their pets while using the app will make it much easier for players to commit to maintaining their well-being.

As a result, a great deal of people are turning to TAMA for investments because of the excitement it has generated as a result of the current level of success it is enjoying.

Tamadoge was recently listed on OKX, one of the most popular cryptocurrency exchanges in the world. This acted as a catalyst for major price spike after listing, and the price advanced to an impressive 250% over the ICO price, and an incredible 900% over its low a few days after release, on 29th of September. After a significant correction to the 0.03 level, it appears that the bulls formed a strong base around that level, and it has started another climb. The immediate term target for this move is probably in the 0.06 area.

Investors should use caution when investing in inherently risky assets. The full paper and roadmap for TAMA can be read here. 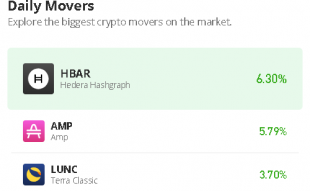