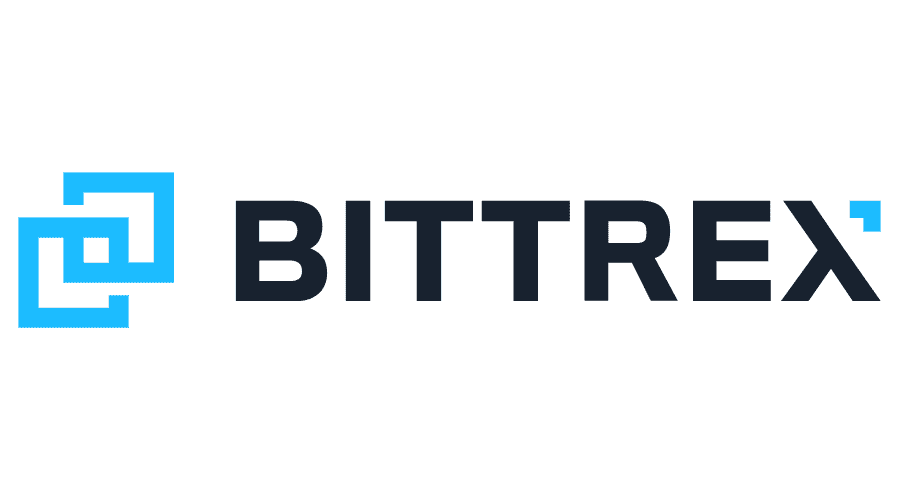 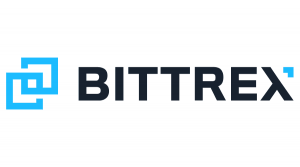 The whole idea of cryptocurrency lies in the concept of independence and freedom. However, when it comes to regulations, there’s nothing that can aid crypto exchanges and the ecosystem in bypassing them.

What were the exact reasons which made the US Treasury fine Bittrex? What would be the impact of these sanctions? Let’s find out more here. 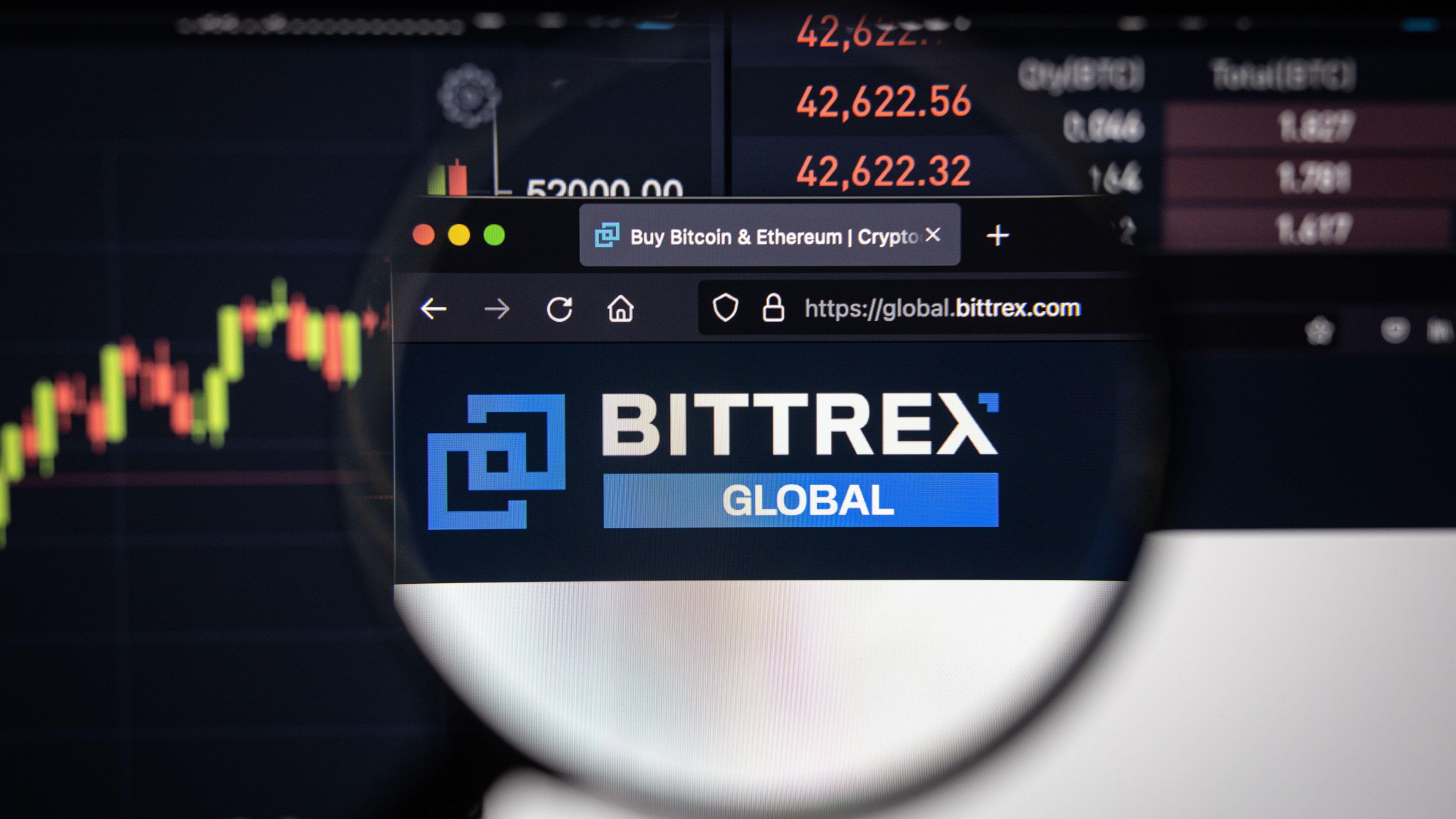 According to the US Treasury, between 2014 and 2017, Bittrex enabled customers from Iran, Cuba, Sudan, Syria, and the annexed region of Crimea in Ukraine to conduct crypto transactions via Bittrex. The value of the transactions is considered to be somewhere around $263 million.

As per the Treasury Department, Brittex employed just two employees with almost zero anti-money laundering training to review the suspicious transactions taking place, if any. This resulted in around 116,421 apparent sanction violations.

Owing to these violations, the Treasury department’s Office of Foreign Assets Control (OFAC) and Financial Crimes Enforcement Network (FinCEN) levied hefty fines of $24 million and $29 million respectively on Bittrex. However, as per the settlement terms, FinCEN would transfer the $24 million to OFAC after it receives its $29 million payment from Bittrex. Hence, Bittrex will effectively be paying a fine of $29 million eventually.

FinCEN, in a statement, said that its investigation determined that between February 2014 and December 2018, Bittrex failed to maintain an effective anti-money laundering mechanism in place. It further added, “Bittrex’s AML program failed to appropriately address the risks associated with the products and services it offered, including anonymity-enhanced cryptocurrencies”.

Bittrex released a statement, in which it mentioned a proper closure of the situation. “Since inception, Bittrex has strived to comply with all government requirements diligently and in good faith…The company is “pleased to have fully resolved this matter” with the government agencies, Bittrex said in its released statement.

Bittrex has made a name for itself as one of the most secure trading platforms in the world.

The platform offers some of the best in-depth features in the game. The platform is available in the United States, but the only caveat is that it isn’t available in all of the 50 US states.

One of the best features that the platform consists of, is the instant buy and sell feature which can be an advantage for various newbie investors, just entering the crypto markets. With the help of the Instant Buy and Sell feature, investors can buy a number of cryptocurrencies using their linked bank accounts.

Moreover, when it comes to security the platform is pretty old-school and stores most of its cryptocurrencies in cold storage. Apart from this, the platform also has two-factor authentication and wallet and IP address whitelisting.

What are the implications?

While this might be the biggest fine that a crypto exchange or institution might have faced, it certainly isn’t the first or the last one. BitGo and BitPay were fined $98,000 and $507,000 respectively for around 2012 apparent violations.

As global geopolitical situations change, and cryptocurrency gains momentum, there might be more such instances taking place.

During the Bittrex situation, the Director of the Office of Foreign Assets Control (OFAC) Andrea Gacki said, “When virtual currency firms fail to implement effective sanctions compliance controls, including screening customers located in sanctioned jurisdictions, they can become a vehicle for illicit actors that threaten U.S national security”.

Government bodies like the US Treasury Department, the Supreme Court, and the Securities and Exchange Commission have been cracking down on crypto-related institutions and transactions taking place. One of the biggest such scenarios was the SEC’s charges on Ripple around its selling of the native token XRP.

While the regulations might act as a means to ensure no wrongdoing, there’s a strong chance that it might act as a hurdle for innovative crypto projects in the industry.

Conclusion: What’s Next for Bittrex and Crypto Exchanges?

Bittrex might certainly be one of the biggest government fines ever that a crypto exchange has to face, but seems like it might not be the last.

In recent days, as the crypto markets already reel in the winter, the tightening of the regulatory framework is only going to make things harder for them. However, this ensures that there are minimal malpractices and maximum transparency. Especially when it comes to transactions taking place within the crypto ecosystem.

The US Treasury Department along with other regulatory bodies such as the Securities and Exchange Commission has been cracking down on crypto institutions across the country. Last month, the U.S. Treasury Department, banned citizens from using Tornado Cash, an app that made Ethereum transactions anonymous.

It is expected that the US Treasury Department will finalize an “illicit finance risk assessment” on Defi and NFT tokens in 2023.

It is quite probable, that in the near future, as the effects and impact of cryptocurrencies rise, regulatory bodies and government agencies might want to take a closer look at how these things work and if there’s any wrongdoing taking place. Although, it is yet to be seen how the crypto enthusiasts and the overall market will react to this change, some experts believe it might help regulate cryptocurrencies, others feel it might affect the true essence of crypto. 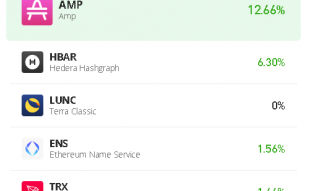