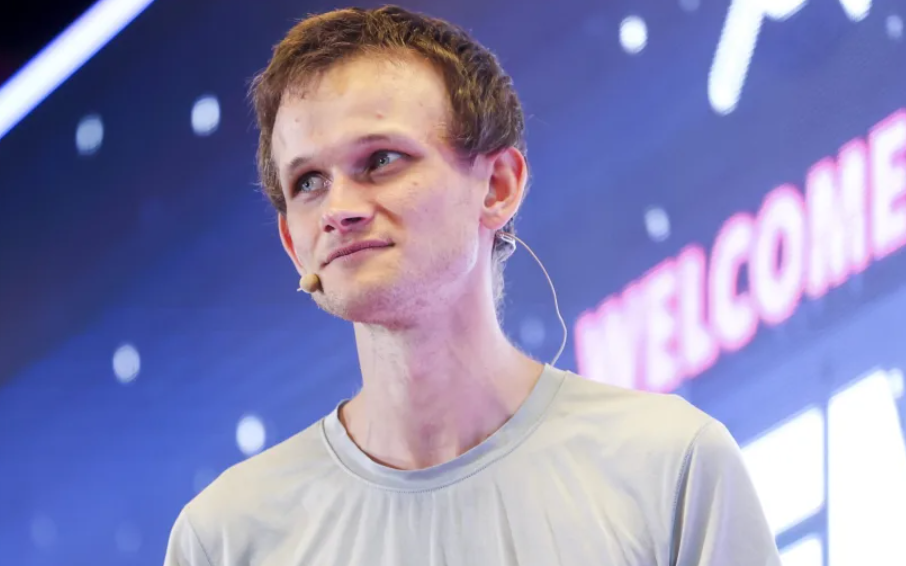 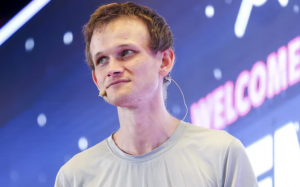 Ethereum founder Vitalik Buterin has aired his view about transferable governance, pointing out that power-hungry individuals are not eligible to lead. He argued that the idea of transferable governance tokens in decentralized autonomous organizations (DAOs) contradicts the essential reason for DAOs existence.

This highlights the dilemma between giving freedom to voluntarily delegate decision power and giving power to a specific few.

The Ethereum founder noted that the transfer of governance can give those desperate to acquire such power the opportunity to do so.

However, while some people have seen important points from his tweets, some opposed his opinions.

Another Twitter user Willyogo stated that wanting to rule people and holding transferable governance tokens are two different things. But the community member admitted that there is still room to improve the DAOs when it comes to voting systems.

Another Twitter user Vagobond supported the idea of fully recallable delegates, saying it’s a way forward. The idea creates a way to automatically drop the delegates and remote their authority when they do not represent the interest of those that delegated votes to them.

Some users preferred the use of blockchain-based technologies such as picking vital positions in a DAO through verifiable randomness. In another suggestion by a community member, there should be a random selection of token holders with the option of rotating them when they fail to carry out any on-chain activity.

Web3 adviser Hilary Kivitz discussed DAO at the recently concluded Ethereum Community Conference in Paris. He provided insights on the best way to fight off takeovers in the DAO. He stated that one of the feasible solutions is to add poison pills to smart contracts, which can dilute the votes of exploiters. 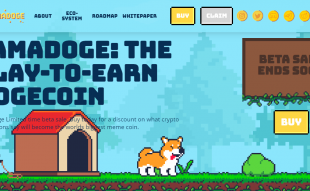 For various reasons, Shiba Inu has become a popular meme coin and has been ...