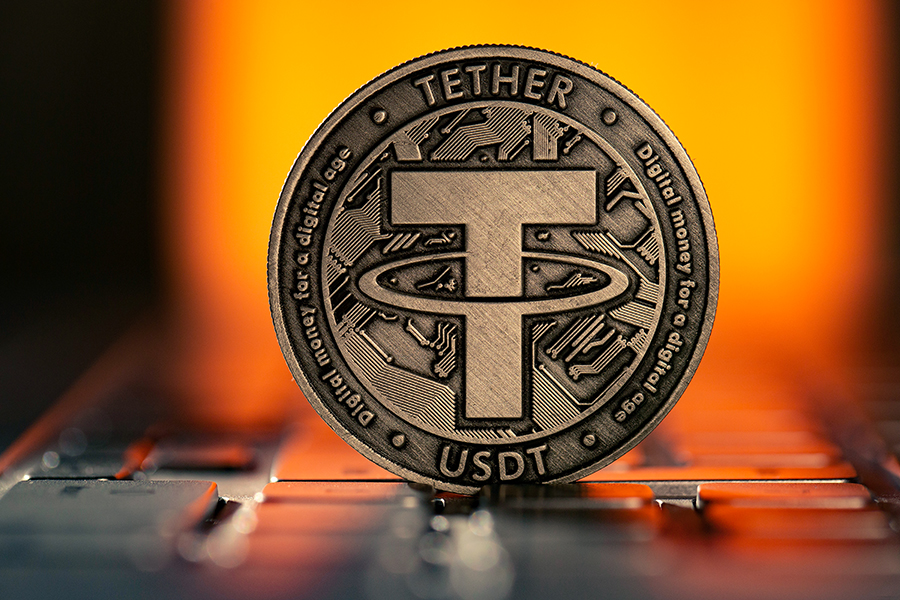 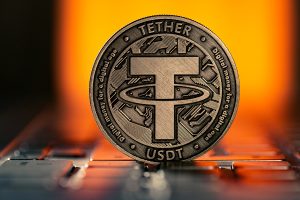 Tether has recently seen a number of important changes, including the efforts to become more transparent, an increase in the number of assets held in US t-bills, and a change in its commercial paper exposure. According to its CTO, Paolo Ardoino, the world’s largest stablecoin has seen a decrease in its commercial paper holdings, which now sit under $50 million, according to the data from September 30th.

Ardoino also reported yesterday that the amount of US Treasury bills that the project s holding has grown to 58.1%, which is a 25.1% increase from the 43.5% that the project held only three months earlier, on June 30th.

Commercial papers are essentially short-term debt instruments that are issued by companies. They are typically used for financing different business moves and operations. On the other hand, treasury bills are usually more stable since they have zero default risk. What this means is that investors have a guarantee to at least recoup the buying price.

Tether noted earlier this year that it was relying too much on the commercial paper backing of its USDT, and it made a goal of reducing the amount that it held as low as possible, ideally down to zero. In order to replace the paper, it turned to the US treasury bills, which would be beneficial for its entire ecosystem, as it would increase its stability, as well as the stability of the USDT stablecoin.

So far, the project has been progressing steadily, as can be seen in Ardoino’s announcement. The company is relying less and less on commercial paper, while US t-bills are growing.

Tether is working on increasing transparency

Apart from fixing the CP/t-bills situation, Tether also wanted to work on its transparency — specifically when it comes to its dollar reserves and backing. The company was criticized for years for not allowing audits, and many have questioned whether it can actually support each USDT with $1, which is the price per stablecoin.

Now, this is finally changing, as Tether made additional efforts to increase transparency. Previously, it appointed an accounting company called BDO Italia as its official auditor, allowing it to review the stablecoin reserves and confirm that the company can, in fact, provide backing for every token in circulation. Then, last month, Tether also received an order from the US District Court in New York to provide documents proving that USDT is backed 1-to-1 with US dollars.

Right now, the community and the authorities are still waiting for the transparency report to be updated, and Ardoino noted that the deadline is usually 45 days. However, the new auditor is expected to do things faster by improving the process. 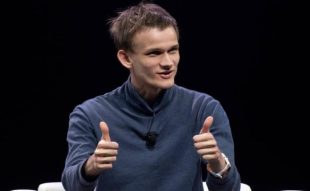