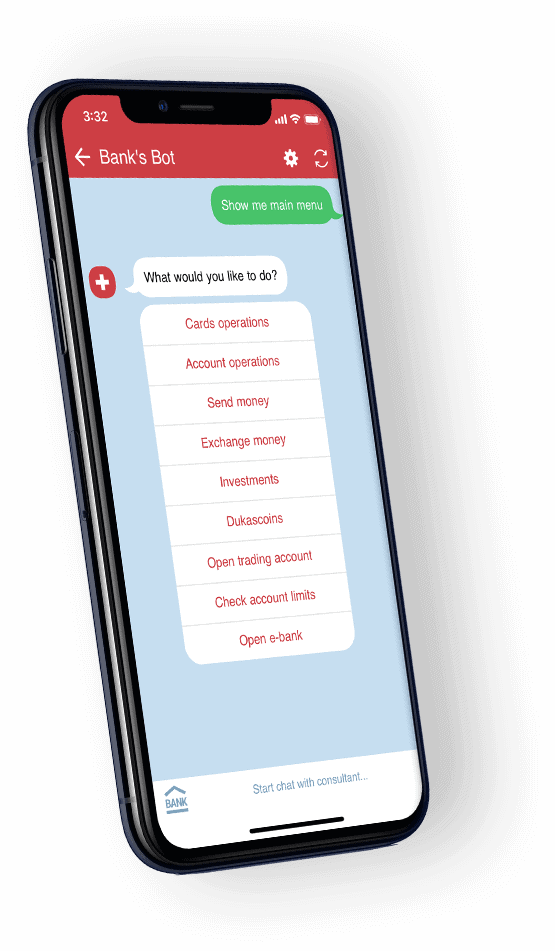 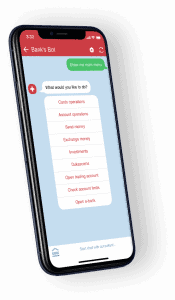 Dukascopy is a Switzerland-based online bank that’s building its own stablecoin on the Ethereum blockchain, reports CoinTelegraph.

From fiat to crypto

This news comes to us via its whitepaper that went live on the 27th of June. The platform’s assets will be called Dukascash, which are tied to the Swiss franc, the United States dollar, and the Euro. Of course, they’ll push for more compatibility as the audience demands it.

According to the document, the bank plans to be trading assets “mainly at external trading venues”. That, and they’ll be storing cold wallet keys in a safety deposit box at another Swiss bank.

Overall, the project will have two different assets, Dukascash and Dukascoin. The former will be “traded by the bank” against the latter. It’s explained a little more here:

“The rules and the infrastructure created by the Bank for Dukascoins will be mostly used for Dukascash. Specifically, the Bank will deal in Dukascash tokens only with clients holding an MCA account and having linked a personal blockchain wallet” to that account. “The Bank will apply the same AML, risk management procedures, book-keeping of released and unreleased tokens, procedure of Dukascash tokens storage” in both cold and hot wallets, “withdrawal/deposit of Dukascash tokens to/from the blockchain, multi-signature functionality to access wallets, etc. similarly to Dukascoin.”

Public network testing will go live on July 3, and the bank wants to provide custody services for their Dukascash assets. From there, assets will have an exchange rate of 1:1 to their fiat currency.

According to the publication, Dukascopy teamed up with Bitstamp to help trade Bitcoin as well. Thanks to this, the cryptocurrency exchanges will allow users to participate in crypto online trading on their built-in accounts before converting them to U.S. cash and utilizing them on what’s called the Swiss FX Marketplace. Of course, they can convert them back as well at a later date should they so choose.

Cardano Founder Predicts They Will Outperform Facebook In Emerging Markets

Join Our Telegram channel to stay up to date on breaking news coverage Hoskinson ...