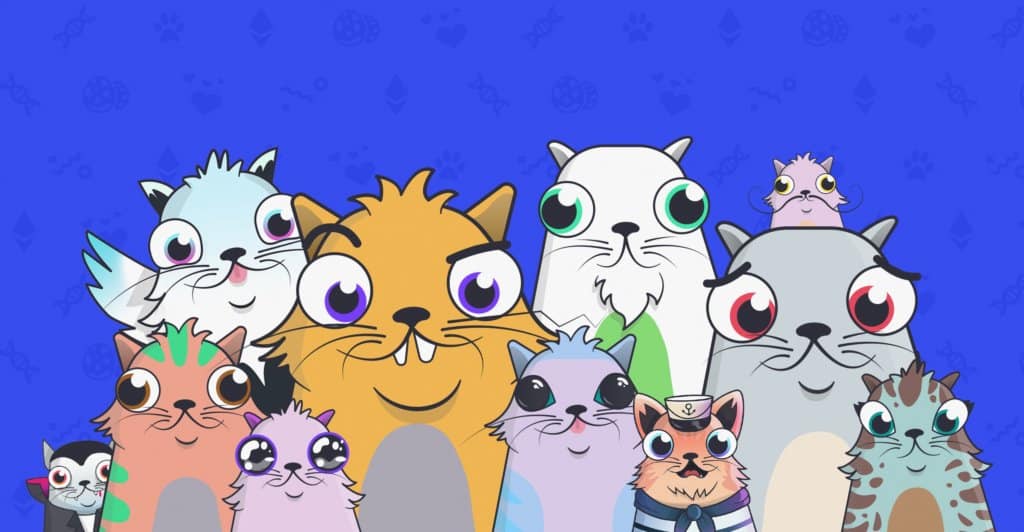 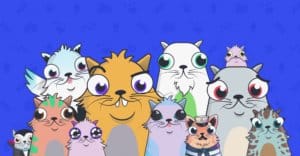 Portion.io, a self-described “developer of blockchain-based technology for tracking the provenance of art and collectibles,” has revealed that it will launch a new platform quite soon due to a partnership with Simplex, according to a press release from the group.

Simplex is a self-described “highly reputable payment processor that allows millions of individuals to buy digital assets, simply and easily,” the release continues.

Portion “has a substantial vision to allow people to purchase Ether & PRT with a credit card to easily interact on the platform,” it also notes. The group plans to partner with other companies soon as well.

The platform will also ensure that users can “create and list NFT’s (Non-fungible tokens), which can be sold by the artist for 100% of the proceeds.” Everything is tracked on Ethereum’s blockchain network, and funds can be transferred with no issue.

Sharing some thoughts on the matter is Jason Rosenstein, the Portion CEO:

“We are incredibly pleased that the platform has evolved to where it is now. We continue with the mission to empower artists worldwide. Portion believes that creative expression is the currency of the future.”

The idea is to allow artists and creators on Portion to earn from their own creations. Additional partnerships should help ensure this vision.