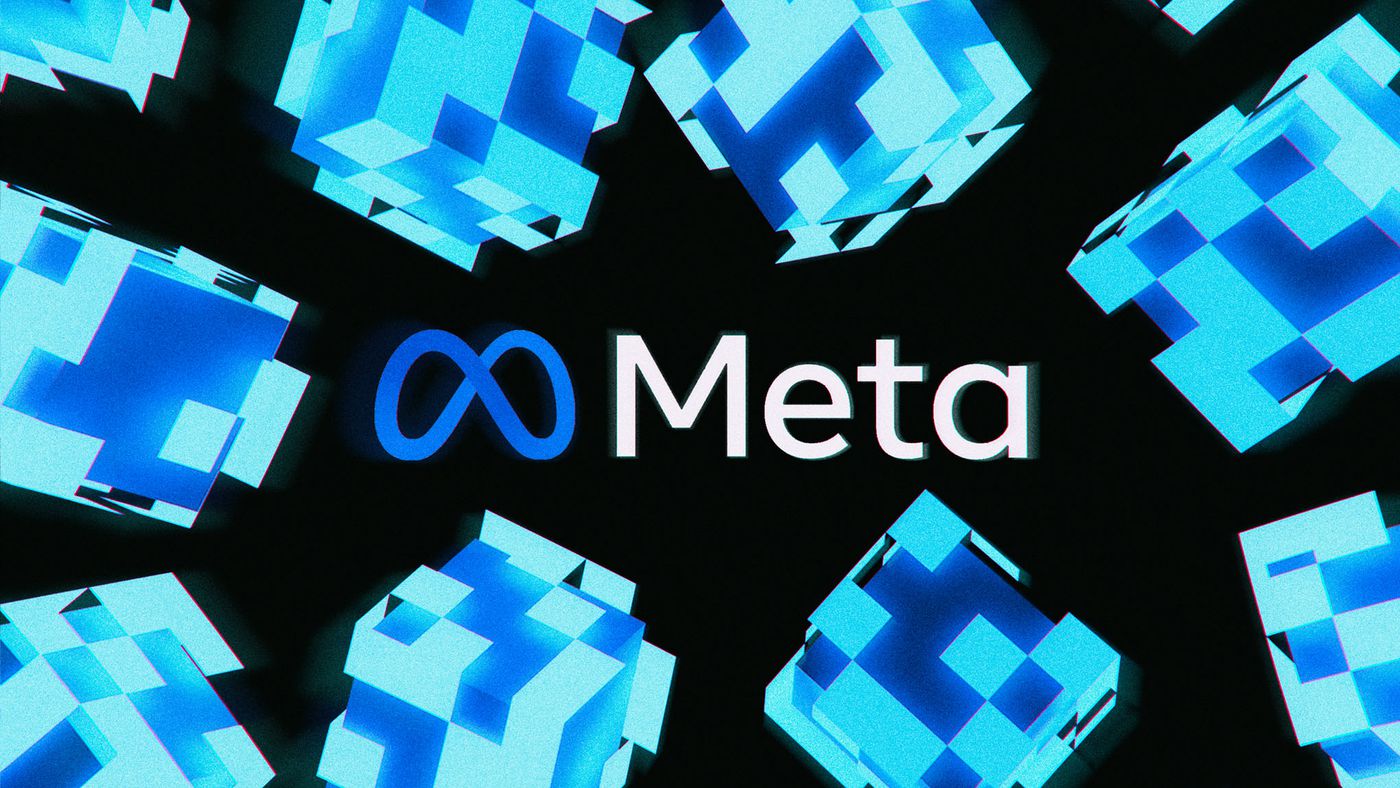 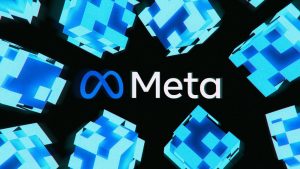 Over the past couple of months, one topic which has been trending amongst collectors of digital artworks is how their prized creations can be proudly displayed on public platforms. Until now, most creators were displaying their NFT creations or collections on their Facebook or Instagram Walls by uploading a screenshot of the same, however there are certain processes in action which might completely redefine how artists proudly display their digital creations in front of their audience.

As per recent reports, Meta, the multibillion-dollar enterprise behind social media applications Facebook and Instagram, is currently having talks about integrating NFTs into their native offerings.

While at first glance, this might appear to be inconsequential, in reality, this is a major leap for both the metaverse as well as the NFT community, and we will learn everything you need to know about the rhetoric in today’s post.

Since its major rebranding last year, the multibillion-dollar technology conglomerate has been gradually taking steps to solidify its presence within the metaverse and almost everything the blockchain technology gives birth to.

What started as a simple rebranding project has now transitioned into a full-fledged discussion wherein the politburo at Meta are discussing the development and integration of a feature which will allow creators and collectors to showcase their NFT collections to the world.

Along with this, sources close to the matter have also shared news on how the company is sincerely considering the development of a prototype marketplace which will allow participants to mint collectable tokens and even orchestrate complete transactions of NFTs between two or more stakeholders.

While this news might come across as a surprise to many, experts suggest that this is a well-timed and strategic move by the technology conglomerate, given the fact that these days everyone wants to create and sell NFTs.

However, one of the most important aspects to keep in mind about this development is the fact that this entire process is still in its earliest stages, and thus the exact route of development and integrations, along with the milestones, may change considerably.

If the plan to create an NFT showcase develops into fruition, Facebook and Instagram will be the second social media platforms to showcase their public support for this controversial digital artwork. As of date, Twitter is the only social media platform which allows its users to display NFTs as their profile pictures.

Although the exact start of this development is not confirmed, industry observers predict that the company initiated it with its push of onboarding more talent on 12th January 2022. With this well-timed move, the company was able to convince more than 100 Microsoft employees to join itself and also successfully coax Apple to offer bonuses in the range of $50,000 to $180,000 along with company stock options to retain its talent.

This latest announcement is in line with a series of two others, the first one being Mark Zuckerberg’s hint of taking digital artworks like NFTs more seriously during the Meta rebranding last year and then in Adam Mosseri Instagram stories in December in which he announced that Instagram is actively exploring this space.

However, it needs to be reiterated that any development by the company in this space is still in its infancy, and it will take significant time, effort and investment to manifest.

All Hands on Deck

NFTs sales across the world have gained new momentum over the past year, and this is clearly visible in OpenSea’s rising transaction volume. The largest marketplace of NFTs on the internet, OpenSea, recorded a monthly trade volume of more than $3.5 billion in December last year, and the trend is only expected to grow from here onwards.

Along with this, other social media and community platforms are joining forces to get on the NFT bandwagon.

Reddit recently announced its collection of NFT avatars for its users, and Twitter also announced plans of allowing users to verify their profile picture by leveraging the underlying technology behind NFT. Along with this, Twitter now allows users to link their NFTs to their official Twitter account and further displays it to the public with its new hexagon-shaped mask.

All of these indicate that the move by Meta of venturing into the world of NFTs is just the beginning of something much bigger.

Now all that remains is for observers to take note of the best NFT marketplace when the dust settles. 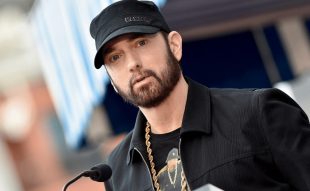 Eminem is no stranger to the world of NFTs. Since the time when NFTs ...