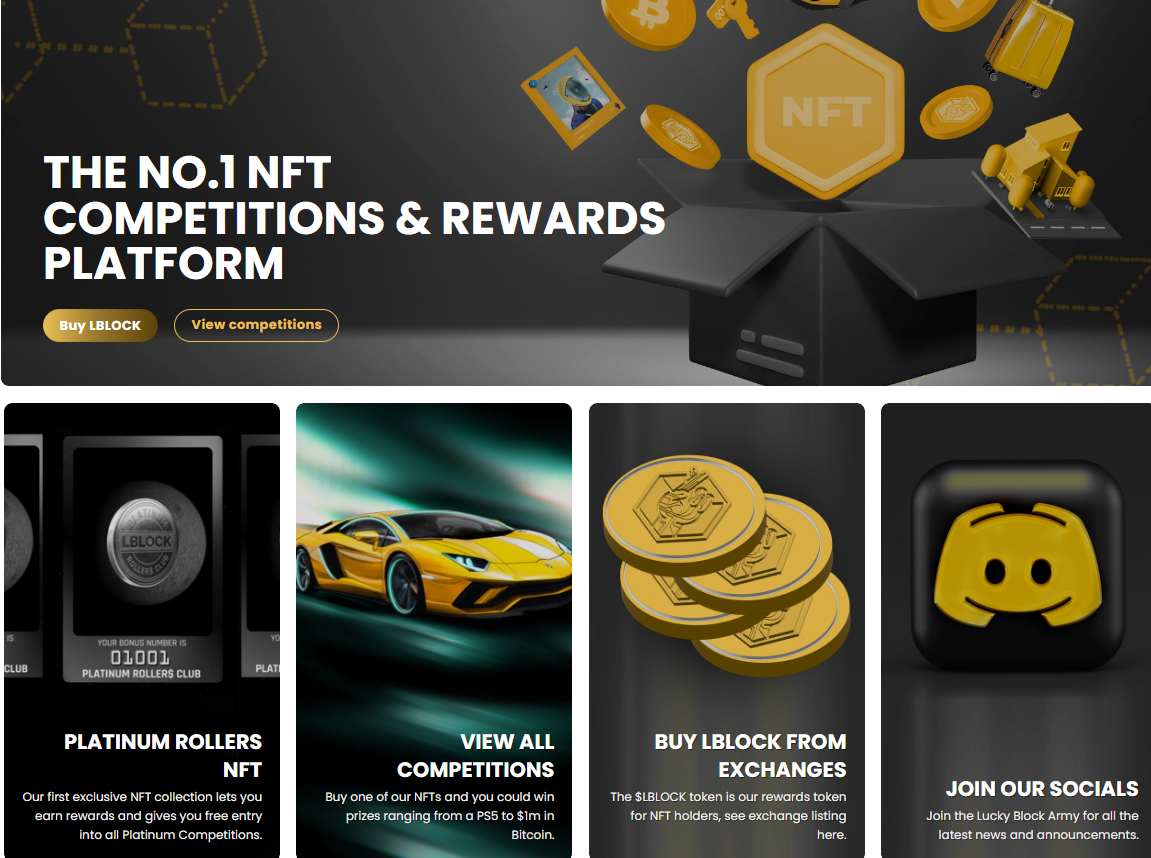 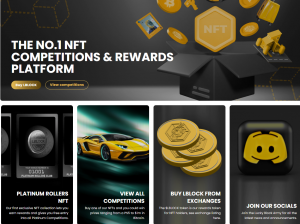 Despite the bearish sentiments in the market, it is becoming fairly evident every day that cryptocurrencies have been gaining investors. While a chunk of investors has clearly pulled their funds from the industry, there has been a surge of new investors and major organizations in the past months.

This doesn’t however mean that the blockchain community has been enjoying a smooth ride. Several major projects and companies in the space have announced financial instability, liquidity issues and such problems, due to the current crypto winter and low engagement.

Even exchanges too, have been struggling with new listings and managing them at a point where trading volumes are highly volatile, but still lean to the bearish side. Since BTC dropped from its all-time high back in 2021 of around $67,500, altcoins and other small-cap projects have followed.

While there has been major confusion in the market, and several projects that once showed promise are showing signs of closing shop, a few have managed to survive and thrive even in these conditions. One among these is Lucky Block. The project was recently listed on Gate.io and had faced certain issues during the launch.

However, the native token LBLOCK seems to be bullish regardless of any negative incidents with major community support.

What is Lucky Block?

Founded by Scott Ryder and a team of experienced professionals in the blockchain space, Lucky Block was launched in 2021. The project claims to be the number one NFT competition platform in the space and boasts of an innovative product offering.

If an NFT collection sells out, a random draw decides which of the users gets opportunities to win rewards. These rewards may be as little as a PS5 to as valuable as a Private island. Such an innovative concept was introduced during the last bull market, helping Lucky Block grow immensely in terms of community as well as infrastructure.

LBLOCK, the native token of the platform had recently launched its V2 token, which was embraced by the users and is expected to be listed on several exchanges in the future.

The Gate.io fiasco has no effect on the price

As one of the fastest-growing cryptocurrencies, LBLOCK has been looking to be listed on some of the top CEXs. This would increase the token’s exposure, thereby tapping into the unexplored investors of these exchanges.

LBLOCK was listed on Gate.io, the fifth largest exchange in the world on 1st September. The token was expected to spike in price as Gate.io boasts of over 10 million users who would have gotten access to the token. However, things didn’t go as planned on the day of the listing.

Gate.io failed to do a routine check on the market makers, causing to token to get listed at a lower price. The trading price of LBLOCK on exchanges it was previously available was higher than what Kucoin was trading at. This technical error from the exchange caused LBLOCK to have a minor correction.

However, this didn’t seem to affect the token at all, as it started resuming an uptrend right after the issue was addressed and understood by the LBLOCK and the Gate.io community alike. The token has currently plunged again and is being speculated to be consolidating before making a major move.

Currently trading at around $0.0012, LBLOCK V2 could be in the perfect buying zone. The main reason to do this right now would be since Lucky Block will be launching its Ethereum bridge solution between the Ethereum V2 and BNB Chain V1 versions of the LBLOCK token. 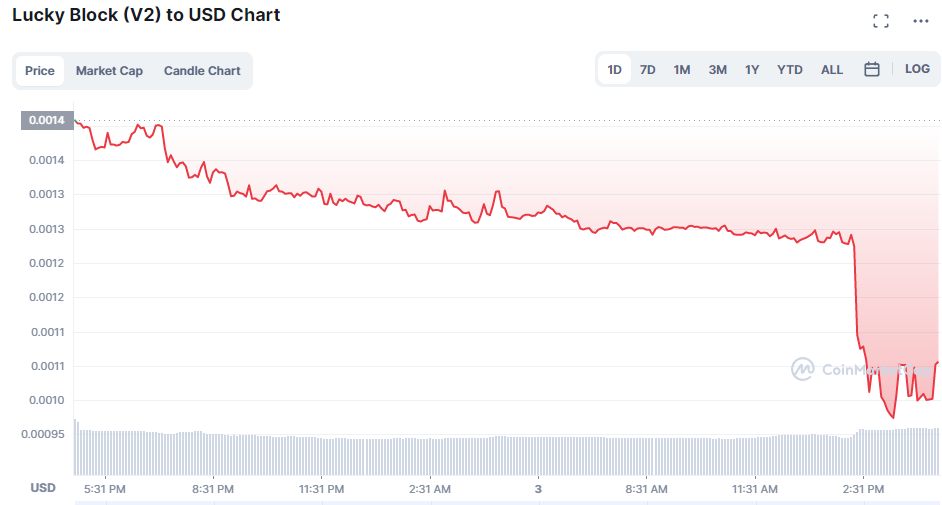 Moreover, with several other exchange listings and announcements on the way, the token can be expected to rise due to its strong fundamentals.

With a huge community consisting of more than 46,000 followers on Twitter alone, Lucky Block may now be popularized even further as it will be available to a wider audience through CEXs listings in the future. 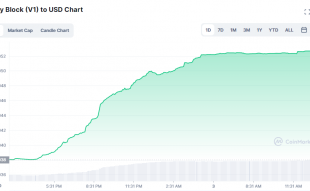