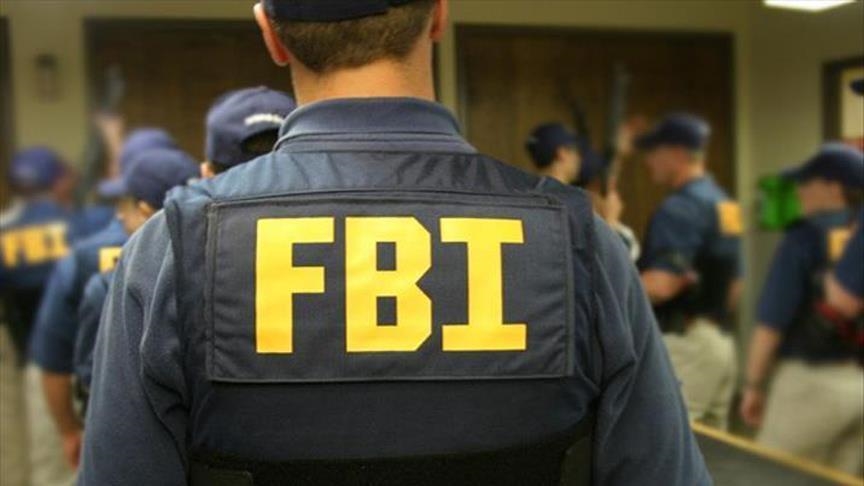 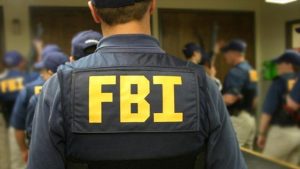 Yesterday, December 7th, the FBI arrested the co-founder and former Chief Technology Officer of the blockchain company Blockparty, Rikesh Thapa. The US authorities made a move after uncovering that Thapa stole from the company for his own personal gain, allegedly stealing over $1 million in both crypto and fiat.

The US Department of Justice (DOJ) unsealed wire fraud charges against the former CTO, who worked for the company between 2017 and 2019. According to the allegations, Thapa stole the money held on the company’s behalf in a personal bank account. This is a fairly common solution for cryptocurrency companies, as the lack of regulations still make it difficult for them to receive their own bank accounts.

Thapa used the opportunity to steal approximately 10 BTC, proceeding to spend the money on luxury items such as clothing, expensive trips, and parties. This was confirmed by the FBI Assistant Director in Charge, Michael Driscoll, who was in charge of the case.

According to the FBI, the former CTO stole from the company on multiple occasions, embezzling smaller amounts between December 2017 and September 2019. Thapa then left the company in December 2019 in order to start a new firm called VerdeBlocks. This new company is dedicated to switching energy sourcing to renewable energy, utilizing the contracts on Hedera.

To cover his tracks, the 28-year-old faked trading records, which the DOJ also reported in a statement published this Wednesday, December 7th. Thapa refused to return the company’s money after the firm managed to find a suitable banking option, instead spending it on himself and once again faking the records to hide the fact what he used the money for.

The former CTO also stole and sold company’s own tokens

According to the allegations, Thapa also stole the company’s own utility tokens — around 174,285 units — only to organize meetings with potential investors and convince them to pay him cash in exchange for getting the tokens behind the company’s back. That way, he could pocket the investment himself, without sharing anything with the firm. Allegedly, it was later established that the money he received for the stolen tokens was counterfeit.

Blockparty was launched to serve as an NFT marketplace, as well as an event ticketing protocol. The company was established in 2017, and apart from Thapa, it was also co-founded by Vladislav Ginzburg and Shiv Madan.

Following his arrest, Thapa was charged with one count of wire fraud. The maximum sentence for the crime is 20 years in prison.

Meanwhile, FBI’s Michael Driscoll stated that the Bureau would continue to work in order to ensure that perpetrators seeking to scam investors and private businesses are held accountable. 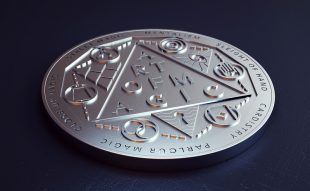 Join Our Telegram channel to stay up to date on breaking news coverage MAGIC ...

Victor Alexander •Updated: 03 February 2023 Updated : Updated: 03 February 2023
View All News
Note that the content on this site should not be considered investment advice. Investing is speculative. When investing your capital is at risk. This site is not intended for use in jurisdictions in which the trading or investments described are prohibited and should only be used by such persons and in such ways as are legally permitted.