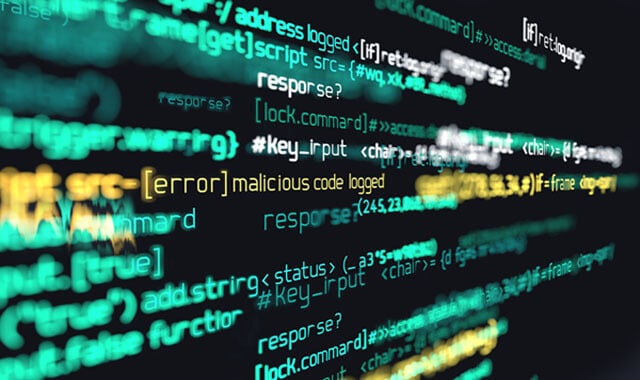 The effects of ransomware attacks can often be felt in the victim’s pockets, and in the U.S, millions of dollars have flowed to criminals perpetrating this act.

According to Tech Target, Joel DeCapua, a supervisory special agent at the Federal Bureau of Investigation (FBI), appeared at the RSA Conference 2020, where he confirmed that there had been about $144 million in ransomware payouts between October 2013 and November 2019.

Insurance Cover Means that Companies Can Afford the Attacks

The agent confirmed that his figures were only indicative of the ransoms paid in Bitcoin, but considering that Bitcoin transfers made up for the vast majority of ransomware payments, it was only fair that they are given the lion share of attention.

His session, which was titled, “Feds Fighting Ransomware: How the FBI Investigates and How You Can Help,” provided an exposition into the efforts that the FBI has taken as it looks to tackle the growing problem of ransomware infections. It also touched on their methods for investigating cases and how they could classify the outcome of a specific case as a “victory.”

The FBI agent said criminals prefer to cash out their ill-gotten crypto loot through cryptocurrency exchanges or coin mixers. For these malicious actors, preserving their identity is as important as safeguarding their loot. He argues that, while the $144 million payouts were high, companies could afford to pay the ransoms, as it makes them eligible for insurance cover.

Ransomware attacks are quite lucrative for crypto criminals, as most of them see it as a cheap and easy way to extort money – especially from large firms. However, the problem has now grown far beyond the borders of the United States as well.

Earlier this week, Tim Watts, Australia’s Shadow Assistant Minister for Cybersecurity, published a scathing article in which he criticized the Australian government for taking a passive approach to the growing threat of ransomware that the country now faces.

As a point to the increasing significance of the threat Emsisoft, a cybersecurity firm based out of New Zealand, has confirmed up to 2,874 ransomware attacks on both private and public agencies across Australia in 2019, with losses amounting to about $1.08 billion. In his piece, Watts chided the government for displaying a gross lack of leadership in treating the problem, pointing out that the word “ransomware” hasn’t even been mentioned in the Prime Minister Scott Morrison-led government in two years.