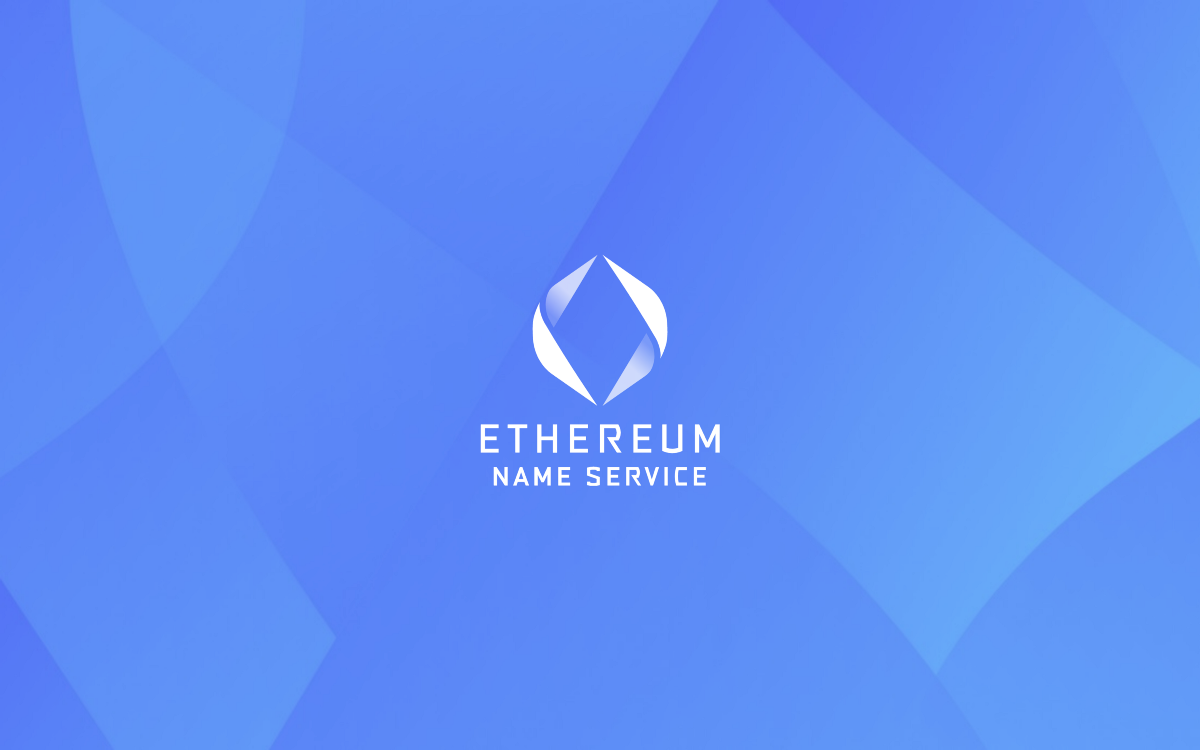 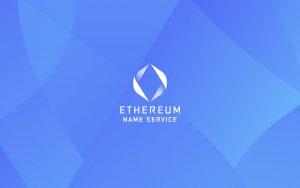 The Ethereum Name Service has announced the airdrop of the DAO token. The token is freshly new, but it is taking over by storm with major price gains. The news is creating a lot of buzz on Twitter. ENS is one of the leading platforms that offer decentralized naming services. The airdropped ENS token will be a governance coin issued to the existing name registrants. Those who have already received the token are enjoying major gains.

The Ethereum Name Service airdrop was announced on November 1, and it will be one of the ways the project seeks to achieve decentralization. The platform stated that through this token, governance would be passed over to the community. The community can then use these tokens to make applications to be ENS delegates.

The announcement reads in part that “Specifically, we wish to have the Ethereum Name Service root multisig pass over control of the existing ENS treasury, its future funds, and control of the ETH registrar contract that is in charge of the pricing and registration mechanism for ETH names.”

The ENS airdrop was not open to everyone but only to those with an existing ENS domain. More than 137,000 accounts were eligible for this airdrop. The platform also urged holders who had no interest in voting to give their tokens to the delegates.

The ENS token has been making major gains despite only launching recently. It started trading at a valuation of around $18. However, it has since climbed by over 330% to all-time highs of $81, according to CoinGecko. At the time of writing, Ethereum Name Service is trading at $74.

The token currently has a market cap of $1.2 billion. Those who received the tokens on Twitter are already applauding the token for the major gains that it has made. With 330% gains, many investors are already reaping major gains. Currently, Ethereum Name Service is the 115th largest coin by market capitalization.

Ethereum Name Service is a platform whose intention is to create human-readable names for cryptocurrency addresses. The ENS platform is designed to be a Web 3.0 version similar to the Domain Name Service (DNS). However, ENS will have different features and capabilities compared to DNS.

Decentralized finance, popularly known as DeFi, is rapidly growing, and this growth seems to ...