Homenewsdecurret and kddi enter partnership to develop own cryptocurrency 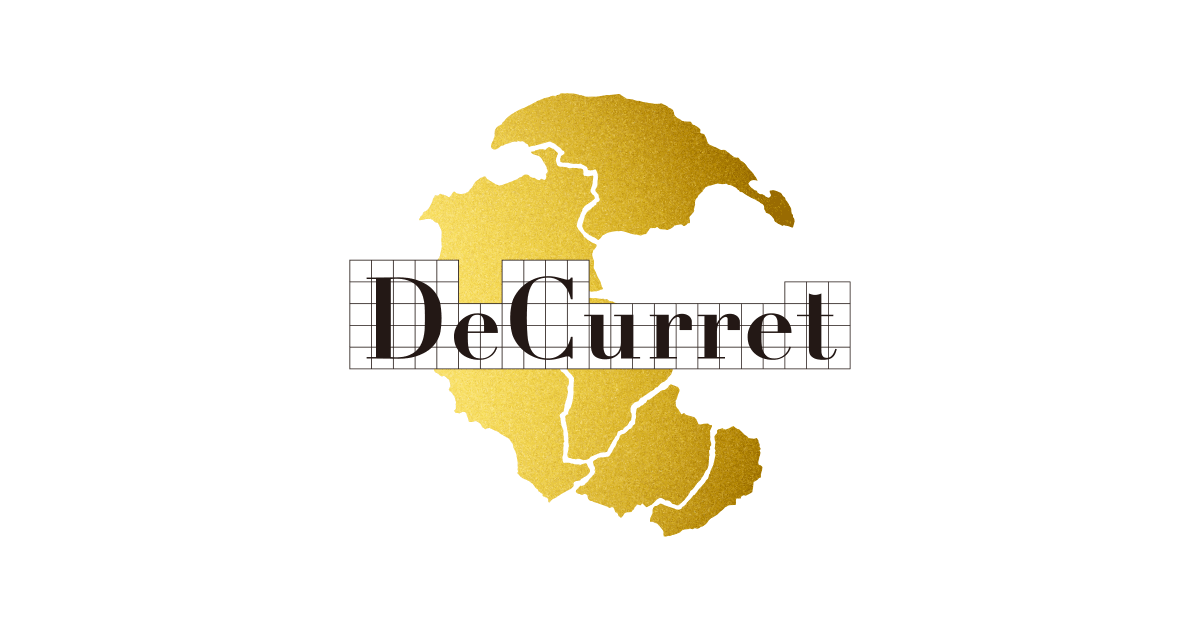 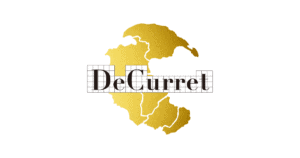 Japan stands as one of the heavyweight countries within the crypto industry. It’s also the suspected origin of Bitcoin, though the estimate stands among many others speculating the origins of Satoshi Nakamoto. As the crypto industry developed, so did the collaboration between companies across different sectors. The East Japan Railways Company had started a partnership with Rakuten, a local e-commerce giant, in order to promote the use of a cashless payment system.

Following their example, a new partnership has loomed on the horizon. The partnership is between KDDI, a Japanese telecom giant, and the local crypto exchange, DeCurret. On the 18th of January, 2020, Decurret gave a press release about the matter. Within it, Deurret explained that it was partnering up with KDDI, with the collaboration of Webmoney and au Financial Holdings. The partnership will be used to conduct a joint project to issue and test a digital currency on a blockchain network, aimed at real-world transactions.

The implementation of the test program holds many responsibilities for all parties. KDDI will make requests to WebMoney to issue and distribute a digital currency. KDDI’s parent company, au Financial Holdings, will be the one that manages the joint project. DuCurret’s role in the entire operation is to provide the platform for both the management and the issuance of the digital currency.

The joint project will run from the 18th of February, all the way to the 28th of February. The project stands as a part of the efforts leveled by DeCurret. These efforts are in order to increase the range and volume of its services across the company’s entire platform. In this case, in particular, the platform itself will be tested. DeCurret will be capable of seeing how it holds up if a crypto is used for real-world transactions, like payments at cafes and the like.

DeCurret has gone a long way since its initial launch that happened back in April of 2019. The cryptocurrency exchanges had long since gotten approval by Japan’s regulator: The Financial Services Agency. This allows the exchange to refill their Suica transportation cards through the use of crypto.

Japan stands at the front of the crypto arms race, though in this case, it’s the country’s private industries. China is still in the lead, having already launched the pilot program to several provinces, but the rest of the world is quickly playing catch up. 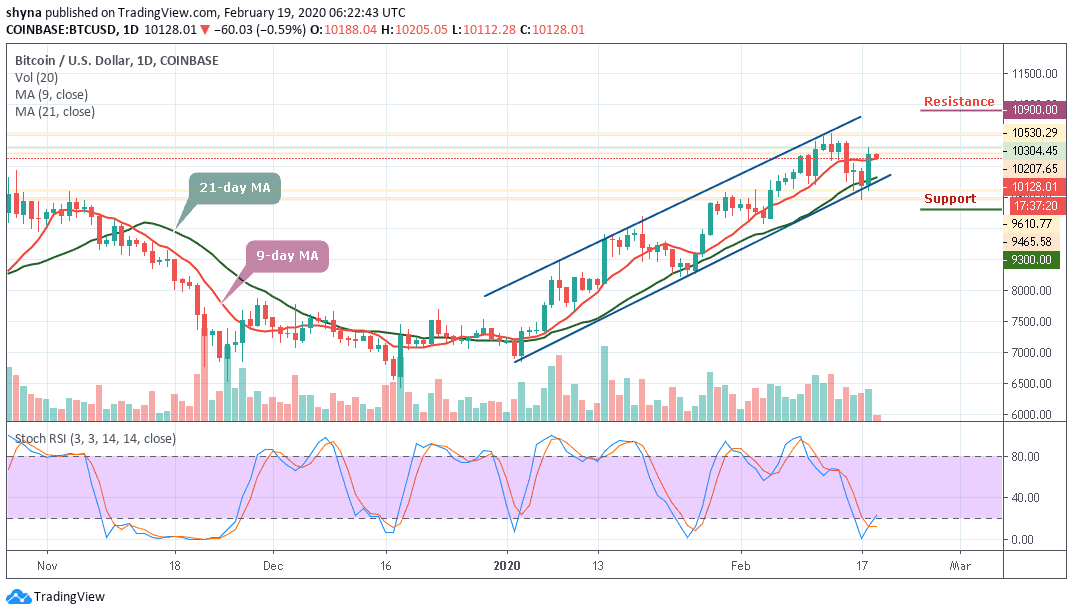 Bitcoin Price Prediction: BTC/USD Rockets Back Above the Big $10,000 Mark

Bitcoin (BTC) Price Prediction – February 19 BTC/USD may be heading back for another ...