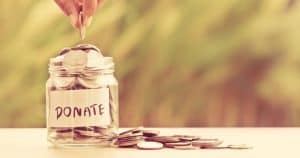 Mike Cernovich, an American conservative social media commentator and conspiracy theorist, has taken his political contributions to new heights, and he’s asking for Bitcoin donations to help out.

Earlier today, Cernovich, who produced a controversial documentary, titled Hoaxed, held an AMA session on Twitter. He fielded several questions, eventually explaining that he will need donations to continue production

The revelation came when he was asked whether he could turn his documentary into a full series. Cernovich explained that while he would love to do that, the financial outlay on his part was too high, and he would need some help.

The documentary focused specifically on criticism against U.S. President Donald Trump and was another example of the growing partisan divide that is sweeping through the United States.

Despite the documentary’s popularity, it was removed from Amazon’s library. However, it’s still available on iTunes, YouTube, and other streaming services.

Cernovich also answered questions on topics he would like to cover. He pointed out that he’d like to get more answers on Jussie Smollett and his faked anti-gay attack, as well as the case involving the Covington Catholic kids who harassed Vietnam veteran Nathan Philips. Both events happened in the early parts of 2019.

Crypto in the Film Industry

If Cernovich does get his Bitcoins, it wouldn’t be the first time that cryptocurrencies would make their entry into the TV and movie industry. Earlier today, the Litecoin Foundation shared the trailer for “We Summon The Darkness,” a heavy metal-themed comedic horror movie that the Foundation helped to produce.

The film was produced by Common Enemy, a production company founded by Kyle Tekiela and Jarod Einsohn. The Foundation previously described Tekiela as a volunteer for the Litecoin community. As a matter of face, Common Enemy’s YouTube channel contains three videos that promote Litecoin as a means of payment.

The Foundation itself has also been doing its bit to build a presence in the film industry. Amongst other things, it helped to sponsor the San Diego International Film Festival in October 2019. There, attendees who purchased six-day passes were given Litecoin, which they could donate to films that were screening at the event.

Another significant crypto contribution to the movie industry is the Daywalker Movie Fund (DMF), which was launched in September 2019 by the Liechtenstein Cryptoassets Exchange (LCX) and renowned Hollywood actor Wesley Snipes.

Per a report from Cointelegraph auf Deutsch at the time, the fund will consist of a security token offering via LCX’s Liechtenstein-based platform and blockchain infrastructure. It will be worth about $25 million, and it will include investments in future TV shows and movies produced by Snipes and his production outfit, Mandi House.

The partners believe that such an initiative will help to lower the barriers of entry into the movie industry, with movie fans now getting the opportunity to invest in films alongside established producers. 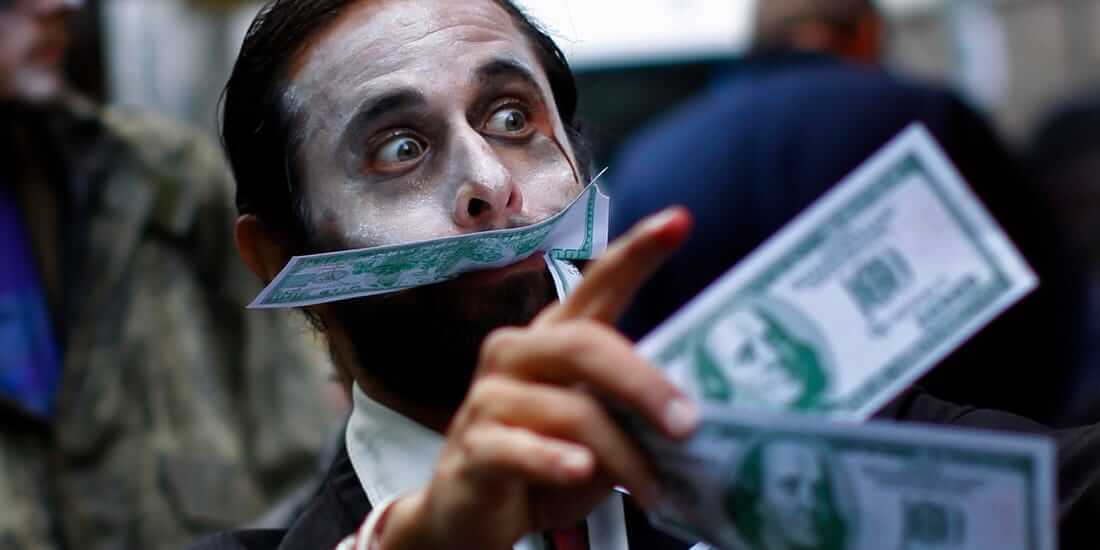