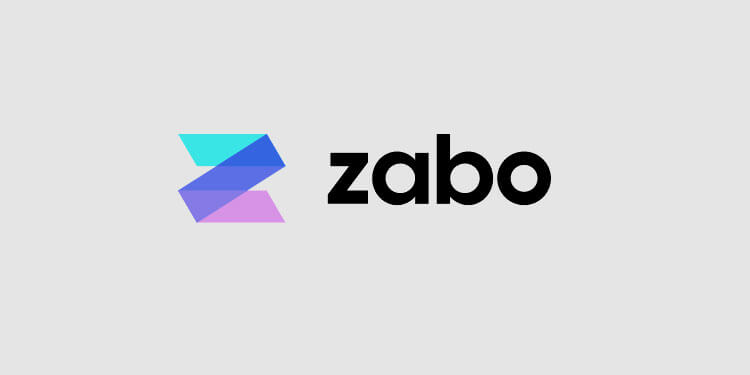 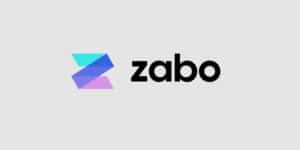 Zabo, a company that created an API to ensure users can connect their cryptocurrency accounts to applications such as Gemini, Ledger, or Binance, has just raised $2.5 million in a seed funding round, according to a blog post from the group.

This investment is key, because as more groups outside of crypto and blockchain get into the growing space, more of them will need to tie with other, existing applications. Zabo and its product ensure that can happen.

“Zabo launched in September 2019 to tackle one of the most critical, missing pieces of infrastructure: an API for connecting to the fragmented and evolving landscape of cryptocurrency accounts, wallets and protocols,” reads the post.

Different cryptocurrency and blockchain projects around the industry have received big funding lately as well.

For example, Ripple Labs, the group behind the Ripple (XRP) cryptocurrency and lead by Brad Garlinghouse, recently announced a new funding round to support the project.

From there, other projects such as are working to bring blockchain technology and exchange-traded funds (ETFs) together as well.

Despite the world having heard of Bitcoin and blockchain, few are actually invested in the space. As it grows, that is set to change, as more projects use cases are realized and funding comes into place.