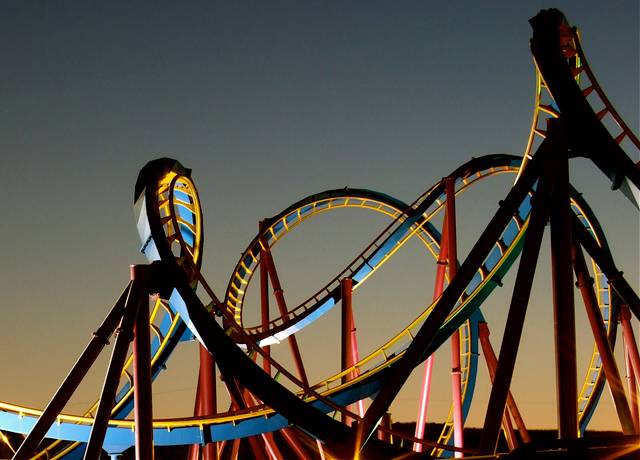 NEW YORK (InsideBitcoins) — A conversation about bitcoin cannot last long without somehow leading to a discuss regarding where the price of bitcoin is headed. Many people view the volatility and price as the most important tell of bitcoin’s success.

Professionals tend to be hesitant to offer such opinions because they don’t want to be responsible for investors losing money. However, at the recent Bloomberg bitcoin conference in New York, some of the panel speakers fearlessly offered their opinions on where the price of bitcoin would be over the next 6-12 months.

The first person to offer an opinion was Nick Shalek, Partner at Ribbit Capital. He predicted that the price would be around $1,000 per bitcoin within 12 months. However, he did go on to express his concern about looking at price, saying: “Forget price. Instead, you should look at the number of wallets that have been created to get a good idea on how bitcoin is growing.”

A conservative — and an aggressive view

Peter Smith, president of Blockchain, was significantly more conservative. “I think that people are comfortable with the $350-$450 price range right now,” he said. That would keep the price right around where it currently is.

Then there was Barry Silbert, founder of SecondMarket and the Digital Currency Group, who offered the most bullish of the cases for where bitcoin is going to be. “I have staked my entire reputation on bitcoin,” Silbert said. He then went on to explain that the price has gone through a series of rises and falls that have made it relatively predictable.

That would mean, based on the current price, bitcoin could go anywhere from $800 to $4,000, before falling again.

Silbert’s point was that much of the money that is currently being held in gold will transition to bitcoin as younger people gain access to it. And that increase in demand will force the price of bitcoin up. “If the $7 trillion gold business moves to bitcoin as a store of value, there is a lot of potential,” Silbert said.

But the conference was not only comprised of fans and bitcoin believers. Leading the charge for the contrarians was Felix Salmon, senior editor at Fusion Magazine. Silbert and Salmon spiritedly debated the future of bitcoin, as shown in the video below.