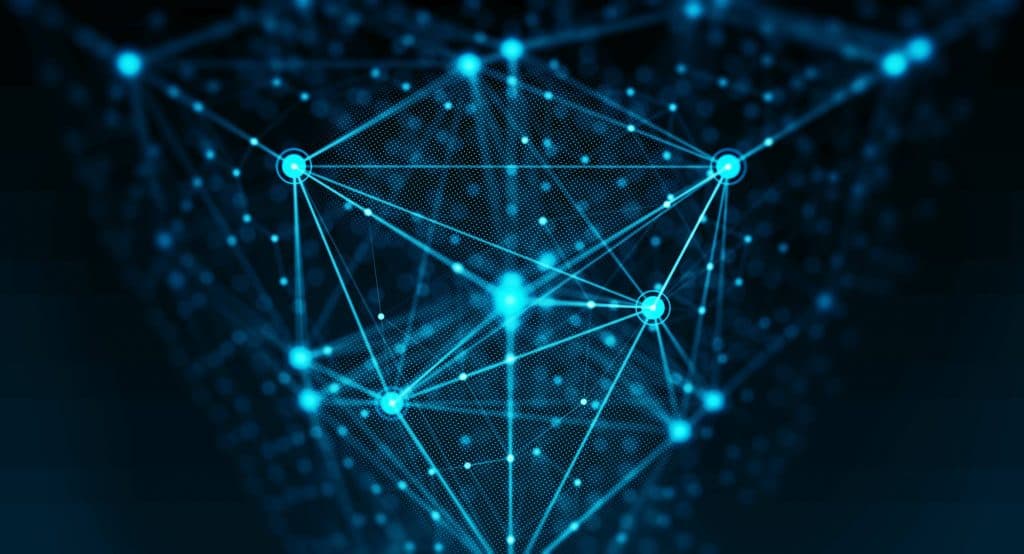 The Limestone Network, a space based in Singapore, is looking to develop blockchain-based smart cities that run autonomously. According to a press release, the group wants to expand on what cities are already using – like cameras and sensors – but to utilize blockchain to protect that data and ensure user privacy.

This network was established with a “100-hectare private development project” in Phnom Penh, Cambodia, the release notes. It welcomes 10,000 tenants and a daily population of 190,000 people, the release states.

Interestingly, through what the release notes is that this information will be built via “residents’ daily touchpoints. This results in an in-depth understanding of the city’s functions, including road traffic, power and water consumption, resident movements, and more.”

It plans to be completed by 2022, with ride-sharing apps and financial institutions on their way as well.

Speaking on the matter is Eddie Lee, the Co-Founder and Managing Partner of the Limestone Network, who said:

“The beauty of blockchain is the ability to give power back to consumers. The smart city should not only be about cutting-edge technologies. It should be inclusive – beginning with people at the bottom of the pyramid.”