YouTube has come under fire from several quarters as the platform appears to become an unwitting partner for crypto scammers. The video streaming giant is now facing a lawsuit from Steve Wozniak, the multimillionaire co-founder of tech giant Apple Inc (find out more about Apple stock here).

Yesterday Cotchett, Pitre & McCarthy, a law firm based out of the San Francisco Bay Area, announced that it had filed a suit against YouTube and its parent company, Google. The legal firm filed the lawsuit against both companies on behalf of Wozniak and 17 other people whose images and likeness had been used to promote crypto scams on YouTube.

As the complaint explained, YouTube had failed to protect users from fake Bitcoin giveaway scam channels that featured the images of notable people — including Wozniak. The channels allegedly run “giveaway” scams, asking people to send cryptocurrencies in return for more.

“YouTube, like Google, seems to rely on algorithms and no special effort requiring custom software was employed quickly in these cases of criminal activity. If a crime is being committed, you must be able to reach humans capable of stopping it,” the complaint highlighted.

Joe Cotchett, one of the law firm’s partners, also accused YouTube of knowingly allowing the Bitcoin scam to go on for months. The service promoted the scam as well, as it had a lot to gain from the targeted advertising sold. Apart from Wozniak, the other plaintiffs in the case are reportedly from Europe, Japan, China, Malaysia, Canada, the U.S., and the United Kingdom.

The complaint is coming amid growing criticism for YouTube and its method of handling crypto giveaway scams. In March, a Twitter post showed that scammers had begun promoting an XRP scam on YouTube, using the face of Brad Garlinghouse — the founder and chief executive of blockchain firm Ripple Labs.

After YouTube managed to snuff the scam out, Garlinghouse and Ripple Labs sued the company for neglecting the scam and allowing it to proliferate. According to a company announcement, Ripple accused YouTube of violating several statutes — including the Statutory and Common Law Right of Publicity in California, the Lanham Act for Trademark Infringement, and California’s Unfair Competition Law.

Like Wozniak and his co-plaintiffs, Ripple had accused YouTube of failing to take the scam ads down because the firm stood to benefit from using them to sell direct advertising. Ripple pointed out that it had sent about 49 channel cancellation requests to the video streaming giant since last November. However, apart from failing to crack down on the channels, the service verified some of them.

In its defense, YouTube’s attorneys claimed earlier this week that YouTube wasn’t liable for the content that channel owners and users published on its platform. Per a report on Law 360, the lawyers deferred to Section 230 of the Communications Decency Act, arguing that YouTube didn’t create the accounts or any of the content that they posted.

Since the company wasn’t complicit in the scams or participated in them, the lawyers argued that it wasn’t liable for any damage. While they’ve yet to respond to the Wozniak case, the lawyers will most likely deploy the same defense. 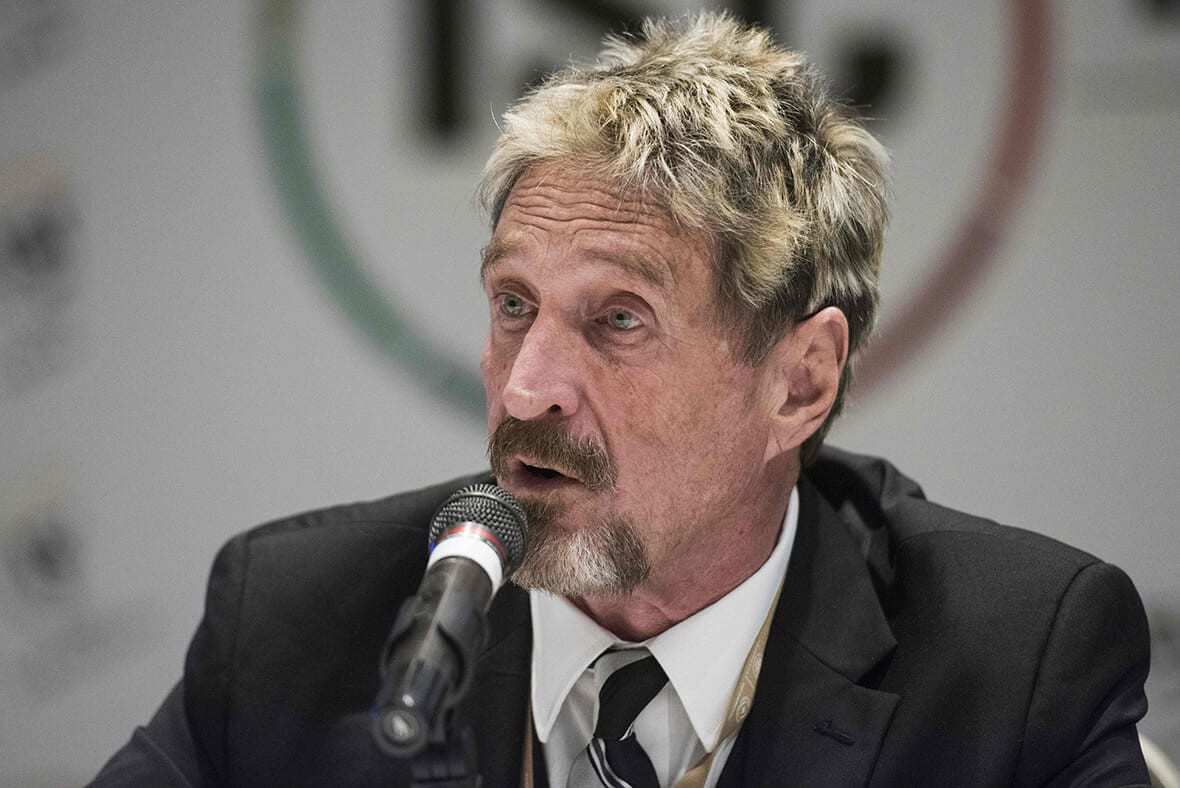