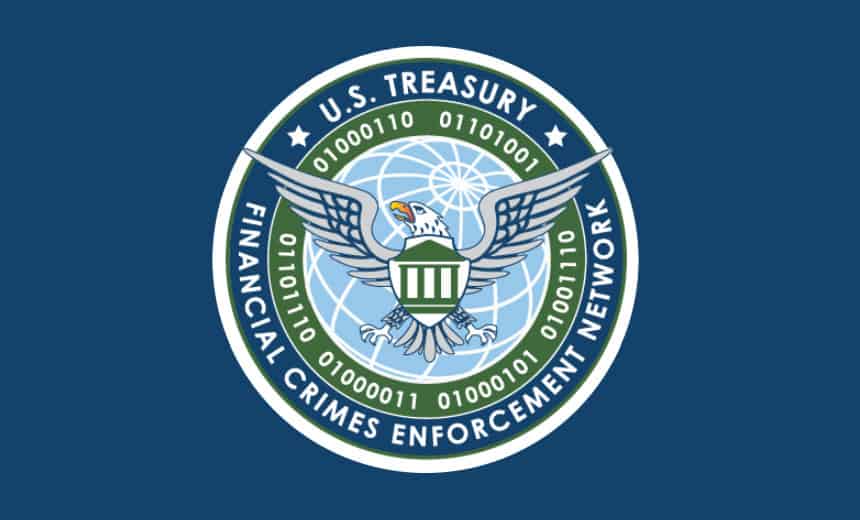 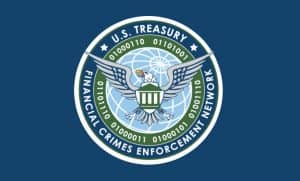 Hester Pierce, a commissioner of the Securities and Exchange Commission (SEC), has criticized bailouts in the crypto space. Pierce argued that the sector could let everything play out to boost its sustainability.

Pierce is one of the most vocal commissioners in the SEC. She has previously supported developments in the sector and recently appeared in Forbes to talk about the ongoing market crash. The commissioner said that while the crash was painful, it could separate weak and strong projects.

“When things are a bit harder in the market, you discover who’s actually building something that might last for the long, longer term and what is going to pass away,” Pierce said. The commissioner also said that bailouts were not recommended for weak projects and failed to manage risks.

According to Pierce, crypto did not have a model that supported bailouts, adding, “I don’t want to come in and say that we’re going to try to figure out a way to bail out if we don’t have the authority to do it. But even if we did, I would, I would not want to use that authority, we really need to let these things play out.”

The crypto market has been in turmoil over the last few months. The ongoing bear market has affected most companies operating in the space, with decentralized finance (DeFi) firms such as Celsius Network and Babel Finance shutting down withdrawals. Crypto exchanges, including Gemini, Coinbase, and CryptoCom, have announced they will lay off staff.

Sam Bankman-Fried, the CEO of the cryptocurrency exchange, has been taking a bold step in bailing out companies that are in trouble because of the current crash. On June 21, Bankman-Fried said that he, alongside FTX, would deploy a $250 million capital into BlockFi.

These funds would go towards helping the credit company to support its balance sheets and support growth. The bailout happened days after Alameda Research announced it would give a 200 million USDC loan to Voyager Digital. Bankman-Fried is also a co-founder of Alameda Research.

Anthony Scaramucci, the founder of SkyBridge Capital, said that Bankman-Fried was like John Pierpont Morgan, who used his own funds, and convinced others to do so in the 10-7 Bankers’ Panic. However, he added that the current crash could be used as a learning opportunity by market participants and regulators. 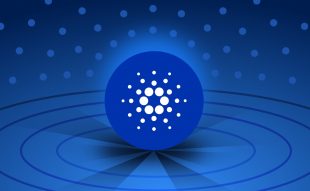 Join Our Telegram channel to stay up to date on breaking news coverage Input ...