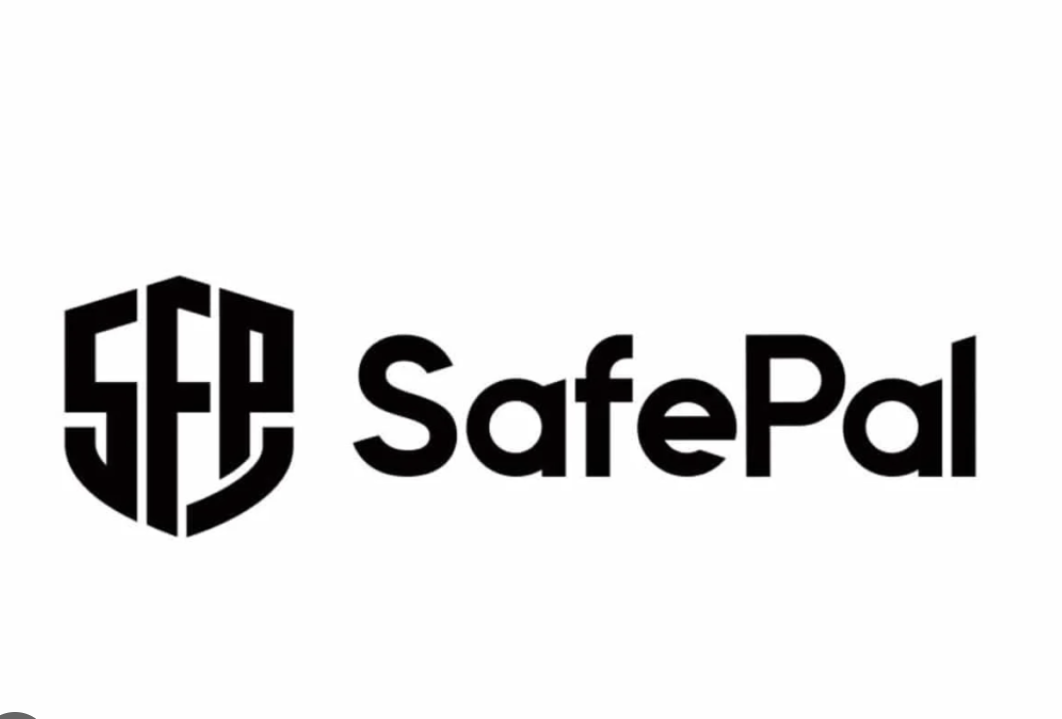 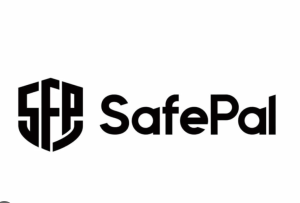 SafePal (SFP) was trading at $0.487 with a bullish bias during the second 12-hour trading session on Friday. The SafePal price was up 3% on the day after rising 13% over the last 4 days. The appearance of a bullish technical pattern on the 12-hour chart suggested that the safe-custody token was preparing for an upward leap.

After turning away from highs of about $0.543 reached on November 20, SFP experienced a continuous sell-off recording lower highs and lower lows in a move that saw it lose as much as 22.43% to seek solace from the $0.425 support floor. The appearance of a bullish engulfing candlestick on December 8 started the relief rally that has seen the SafePal price gain 11.4% to the current levels.

This price action has led to the appearance of a rounding bottom chart pattern on the daily chart. This is a significantly bullish reversal pattern that is formed when the price of an asset drops steadily before being halted at a point that forms the bottom of the pattern. The price then rises gradually returning to the levels before the downturn began.

For SafePal, the technical formation would be completed once the price returns to the pattern’s neckline at $0.543. This would represent a 9.4% climb from the current price.

However, a bullish breakout from the rounding bottom chart pattern would be confirmed when a daily candlestick close is achieved above the price immediately prior to the start of the initial decline – in this case, the $0.543 mark.

If this happens, the asset could rise another 22% to reach the target of the governing chart pattern above $0.665. Such a move would bring the total gains to 36.2%.

SafePal’s bullish thesis was supported by the parabolic SAR, which turned positive and flipped below the price on Thursday, December 15. This indicated that the market had turned to favor the buyers. As long as this chart overlay indicator remains below the price, the value of SFP is set to continue growing.

Further validating the bullish narrative for the crypto storage token was the fact that its price was trading above all major moving averages as shown on the 12-hour chart. These include the 50-period simple moving average (SMA) currently sitting at $0.468, the 100-day SMA at $0.466, and the $0.418 support level, embraced by the 200-day SMA. These areas are robust enough to absorb any selling pressure threatening to pull the SFP price lower.

On the daily timeframe, the SafePal price was trading in a third straight bullish session resulting in a candlestick formation pattern referred to as three bullish soldiers. This is an indication that the buyers are back in the market and are determined to push the price higher. In addition, the Stochastic RSI had just entered the overbought region and the price strength at 90 reinforced the bull’s grip on the SFP price.

Moreover, the daily chart below showed that the Supertrend indicator was still positive since sending a call to buy SafePal. This happened during the Asian trading hours on November 13 when the indicator changed from red to green and moved below the price. This showed that the market had flipped in favor of the upside, signaling the start of an uptrend. This call to buy from the SuperTrend indicator is still in play adding credence to the optimistic outlook.

On the downside, the position of the Stochastic RSI at 91 suggested that SafePal was massively oversold. This means that the ongoing rally may soon run out of steam. As such, a correction is possible in the near term, as is evident in the 12-hour timeframe.

Therefore, a 12-hour candlestick close below the $0.466 support zone, where the 50 and 100 SMAs lie, would see the price drop toward the $0.45 psychological level. Further declines could see the SafePal price tank lower to tag the bottom of the prevailing chart pattern at $0.425, representing a 12% decline from the current price.

Even though the SFP price prediction is bullish, crypto investors remain skeptical about the state of the market. There is no telling when the crypto winter will end with the FTX contagion and macroeconomic uncertainties continuing to suppress digital asset prices. For guaranteed return on investments, market participants may look at alternative cryptos currently in presale such as Dash 2 Trade (D2T) and Fightout (FGHT).

Dash 2 Trade is a decentralized exchange (DEX) built on the Ethereum blockchain set for launch early next year. The team behind D2T has so far raised $9.86 million with 66.8 million tokens left for stage 4 of the presale.

Tokens are currently selling for $0.0533 each and will be listed on multiple centralized exchanges in around one month. It would be good to invest in the token now before the price increases.

Fightout (FGHT) – In the Early Stages Of The Presale

Fightout is a new move-to-earn (M2E) project that is designed to take Web3 fitness to another level. The Fightout blockchain project integrates all fitness routines into the M2E economy, allowing you to “train the way you want and earn from it”.

With Fightout’s move-to-earn app, NFT requirements are removed for use of the platform bridging the gap between the virtual and real world by bringing the M2E in mechanics to real-world gyms.

FGHT is the native token of the network and has just been introduced as a presale at an affordable price of $0.01665002 per token.

As a result, the FightOut team has raised to the tune of $1.7 million in the private sale alone, with a record $1 million raised in just 24 hours.

Join the presale now and get up to a 50% bonus! ⬇️https://t.co/xwthuHJbBG pic.twitter.com/h4Dgk1GDoc

As it stands, FightOut is coming up as one of the greatest presale success stories of 2022. More is expected from the team in the year 2023.

Visit Fightout here to participate and get access to bonuses and gain that early mover advantage on what could very well be the next 10x crypto. 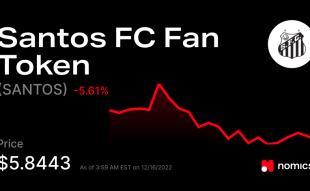 Join Our Telegram channel to stay up to date on breaking news coverage FC ...