Russia is coming off a crypto blitz, thanks to new progressive regulations that could bolster adoption in the country. However, one of the country’s top banks is moving quickly to get ahead of the curve and incorporate some form of cryptocurrency service through loans.

A Milestone for Russia’s Loan Industry

Earlier this week, local news source Kommersant reported that Expobank had issued the first crypto-backed loan in the country. Expobank reportedly granted the loan using WAVES tokens to back an individual credit line.

Soon after, Waves CEO and founder Alexander Ivanov confirmed the news, claiming in a tweet, that the tokens acted as collateral for the loan. Explaining further, Kommersant’s report confirmed that the bank had issued the loan to Mikhail Uspensky, a local entrepreneur. Uspensky had reportedly said he’d keep using WAVES for his business operation, so he’s not looking to sell them.

The loan marks more than just a first for Russia. It’s a sign of hope for cryptocurrencies’ increased role in the country’s financial industry, particularly after the parliament recently passed a pro-crypto law. Last month, local news source Regnum reported that the Russian state Duma had passed On Digital Financial Assets, legislation that would provide legal clarity for digital assets in Russia.

According to further reports, Anatoly Aksakov, a member of the State Duma and a significant figure behind the crypto legislation, confirmed that it would allow local firms to issue stablecoins for their operations. Aksakov added that the stablecoins would be exchangeable for other assets both home and abroad.

As part of the legislation’s clauses, the Bank of Russia will become recognized as the regulator for crypto issuance in the country. It also empowers the Central Bank to impose additional requirements on crypto exchange and asset issuers.

However, the bill fails to address crypto-based payments. It doesn’t recognize cryptocurrencies as a viable payment method in Russia — a stipulation that calls to question whether this loan system could work.

Kirill Nikitin, a local attorney, told Kommersant that crypto circulation is still uncertain, as many still question the kind of crypto transfers that are legitimized. However, Yuri Burov, a local lawyer who helped facilitate the WAVES-powered loans, believes that the tokens are legal in Russia. As Burov explains, WAVES is a non-payment token, and there are no restrictions on their distribution in Russia.

Despite the limitation, Russian banks’ willingness to accept cryptocurrencies is an encouraging sign of things to come. The situation is a stark contrast for India — another leading economy that adopted cryptocurrencies this year. Despite the Supreme Court overturning a ban on digital assets from the Reserve Bank of India (RBI) earlier this year, institutions have still been wary of interacting with digital assets. Now, there are reports that authorities in the country are working towards a more comprehensive ban. 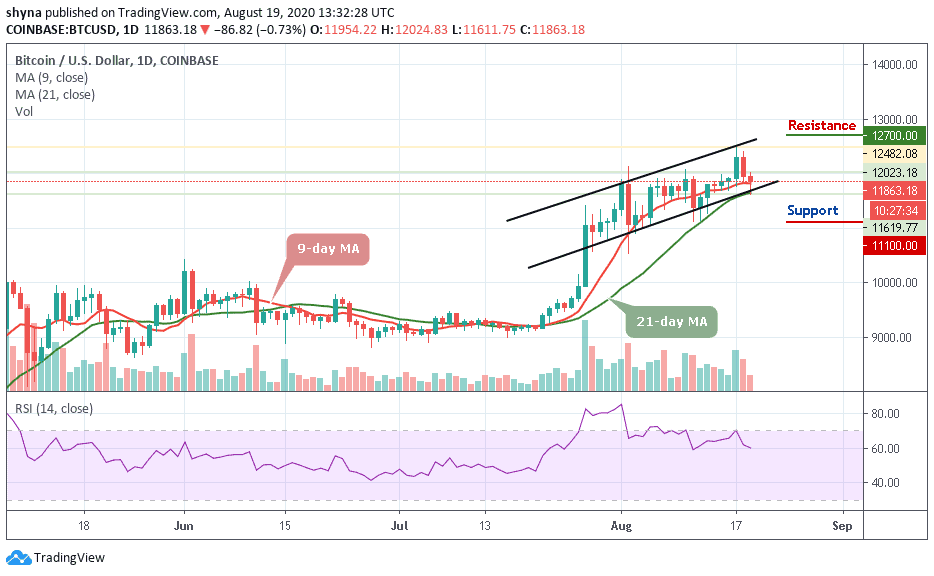