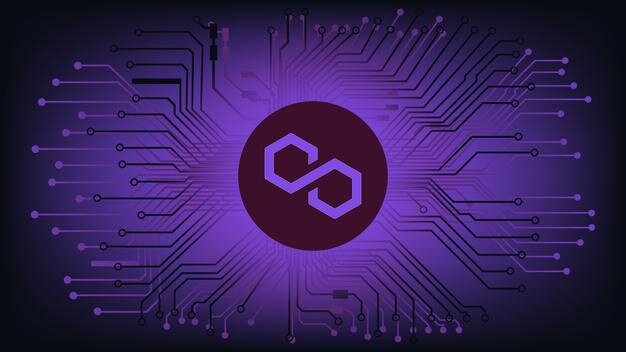 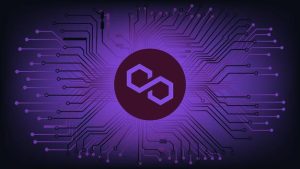 Polygon (MATIC) has been on a major bull run in the last 24 hours. Within this time, MATIC has gained by 6.4%. MATIC is up by more than 26% over the past week, making it one of the top gainers among the largest cryptocurrencies by market capitalization.

In the last 24 hours, MATIC has traded between $1.11 and $1.27, indicating substantial volatility. During this time, MATIC has had more than $2.11 billion in trading volumes as trader interest in the token grows amid a series of positive developments within the Polygon ecosystem.

MATIC has the potential to continue with its gains, considering that the broader market is bullish after the global market cap increased by 3% to $1.1 trillion. At the time of writing, MATIC was trading at $1.20, but as it continues to garner support from buyers and the broader market, a rally to $1.30 is likely in the short term.

MATIC is among the tokens affected by this year’s bear market. The token has fallen by 59% from its all-time high of $2.92, created in December last year. If the current rally can break past $1.50, the psychological level of $2 could be the next target, and a new ATH could be on the way.

Despite the major gains made by MATIC over the past week, the token is yet to reach the overbought regions, as seen in the Relative Strength Index of 60. Nevertheless, the RSI shows that buying pressure is still strong, and the trend is bullish.

Polygon is a layer-two scaling network on the Ethereum blockchain. The network is receiving a lot of attention amid adoption from major players. Earlier this week, Meta announced that it would support Polygon non-fungible tokens (NFTs) on Instagram, marking the social media company’s major foray into the web 3.0 & crypto sector.

On the other hand, JPMorgan also conducted its first live trade worth around $71,000 on a public blockchain. JPMorgan used Polygon to conduct this trade, marking a major step in bringing blockchain to traditional financial systems.

Polygon seems to be attracting attention from Mastercard. A Twitter user shared a video of Mastercard conducting a demo on how to buy an NFT on the Polygon network using Mastercard.

Diversify your portfolio with this Polygon-based gaming token

The Calvaria presale has continued to attract a lot of attention and has already entered stage four. The presale has ten stages, and the fourth stage is 67% complete after raising more than 1.4 million USDT. At each stage, the price of RIA will increase, giving earlier investors a chance to make significant gains.

Calvaria has the potential to become one of the best play-to-earn games in the blockchain gaming space. The developers behind it have taken a novel approach to attract traditional and blockchain gamers into the ecosystem.

Calvaria will solve the issue of high costs on P2E platforms by having a free-to-play version of the Duels of Eternity game. Players with no blockchain knowledge can play the game without needing tokens of NFTs.

The game will also have a P2E version where players receive rewards with the eRIA in-game currency. E-RIA can then be used to upgrade and buy powerful trading cards and other in-game assets. Trading cards will be in the form of NFTs and traded in the free market. 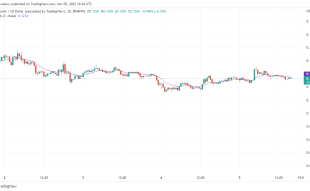 Join Our Telegram channel to stay up to date on breaking news coverage Examining ...