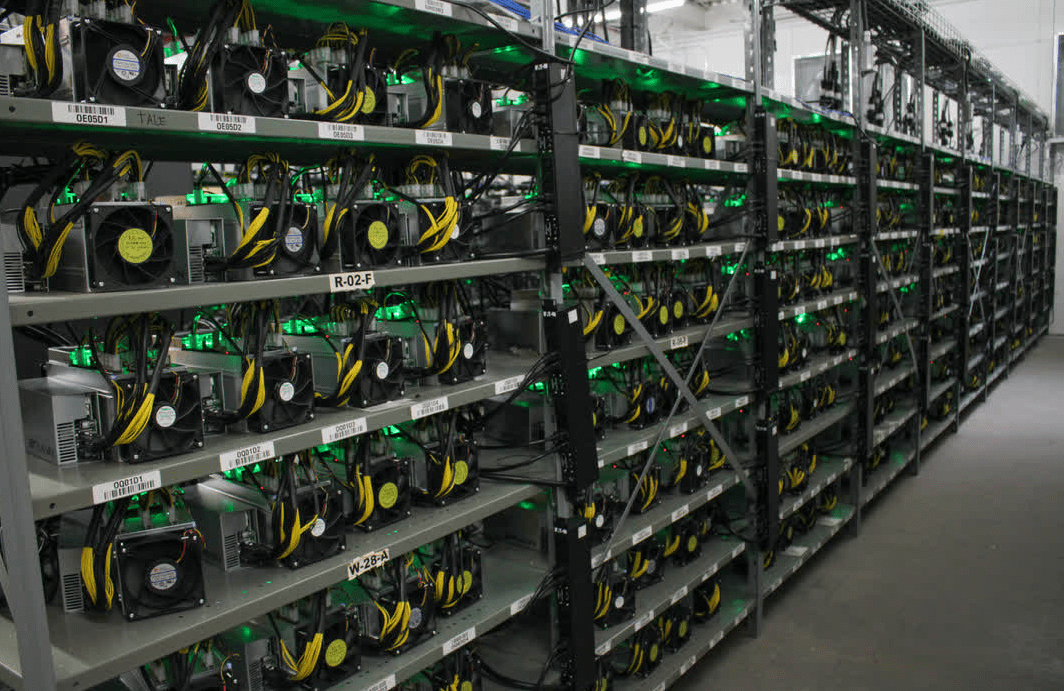 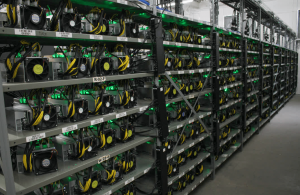 Gazpromneft, a subsidiary of oil and natural gas giant Gasprom, has announced a partnership with BitRives to launch a crypto mining operation. According to the partnership, both companies will explore the use of CO2 for the generation of power to mine cryptocurrencies

Based on the details of the partnership, the two firms will work together to draw surplus electricity from the carbon dioxide (CO2) released via the oil extraction operations of Gazprom in Russia. This is usually an issue for several companies since they need to burn it in the atmosphere. This makes Gazpromneft’s activity a much better solution.

The Project Will Be Implemented In Stages For Two Years

Founder and Chief Executive Officer of BitRiver, Igor Runets, commented on the development. According to him, the company will be building a mining infrastructure in Russia with the support of Gazpromneft. The plan is to make sure the infrastructure generates up to 2 Gigawatts of electrical power, which will be larger than the electrical infrastructure built in Texas by Riot Blockchain, a U.S. mining company.

Runets says the project will be implemented in stages over the next two years to “additionally provide high and stable power consumption.”

He added that it will be one of the largest projects BitRiver has ever undertaken. This partnership comes when Russia is facing the heat from a series of sanctions imposed by the Western government over Russia’s invasion of Ukraine.

BitRiver was the first crypto mining form to be sanctioned by the U.S. as part of the sanctions against Russia. However, the company responded after the sanction, arguing that the sanctions were “unfounded and false.” It stated that the business will continue its activities and operations as usual.

The Partnership Will Reduce CO2 Emissions

Conservationists have shown serious concern about Bitcoin’s use of high energy for mining. Crypto mining has become a serious topic because of its environmental impact. However, more companies are making efforts to drastically reduce the impact of crypto mining on the environment by using renewable energy sources.

The collaboration between Gazpromneft and BitRiver is meant to address such issues and provide a safer Bitcoin mining environment. More initiatives are springing up across the world, which could portray crypto mining in a different light. 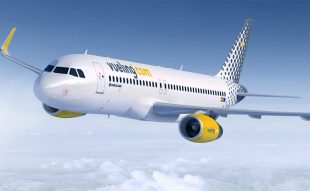 Another Major Airline Company Set To Adopt Crypto For Payments

Join Our Telegram channel to stay up to date on breaking news coverage Spain’s ...