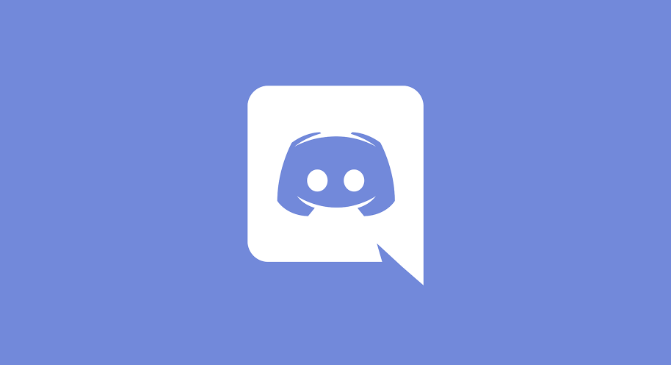 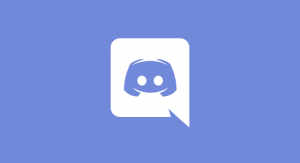 NFT Discord Server Hacks has the crypto crowd worried – but should they be?

NFT hacks have been getting increasingly common now that they’ve become too mainstream. The NFT crowd is scurrying to Reddit to complain about issues ranging from fake airdrops to phishing links to discord server hacks.

The latest victim of this issue is also the leading NFT maker in the world – BAYC. It declared on June 5th that someone had hacked their Discord channel and made away with 200 ETH worth of NFTs.

Their official Twitter account has said it was a moment of weakness, a brief exploit that has since been patched.

But that “patch” isn’t going to instil confidence in the community that has clearly seen that the hacker made away with $350,000 worth of NFTs. That’s life-changing money.

NFT discord server hacks seem to be like a “new” buzzword. But the fact of the matter is that it isn’t.

In December Last year, two NFT projects – Monkey Kingdom and NFT marketplace took to Discord to engage with the community and distribute rewards.

Then one day, an “official” announcement was made – providing a surprise mint to community members with limited edition NFTs.

The community didn’t know any better back in the day (and still doesn’t) and naively connected their wallets to the links – anticipating that sweet – sweet NFT.

What they saw instead was their wallets being sucked dry of its SOLANA. Within one hour, Fractal’s channel led to a loss of $150,000 worth of crypto.

And in the case of Monkey Kingdom, the hacker made away with $1.3million worth of tokens.

It was not the first incident of the NFT discord hack, but it was the one that made a lot of waves. However, seems like we didn’t learn our lesson. After that, a series of phishing attacks happened, and many people were scammed out of their hard-earned crypto.

Before the BAYC Debacle, Opensea came forward and told the world that they, too, have gotten their channels hacked and have lost NFTs worth 10ETH.

People are Wary About Investing In large NFTs

Dappradar presented in its latest report that the market share of smaller and newer NFTs is increasing, and there has been a slight reduction in the share of large blue-chip NFTS. Experts say that BAYC’s discord debacles in 2022 have made people scurry to smaller projects because they fear their NFTs would be stolen.

Scams are increasing and ppl keep losing money. Get your security in order. Security should not be an afterthought

And it is not just BAYC; GoblinTown NFTs too had to deal with hackers in June 2022. Like a classic giveaway scam, a user known as topshotkief.eth (@topshotkief) took to Twitter and told their followers that someone had phished his 2 Mutant Ape Yacht Club and 8 Cool Cats on the same day.

I just clicked a fake goblin claim. 2 MAYC and 8 cool cats were stolen. Please someone help me. I’m devasted.

A Blockchain Series of Unfortunate Events: Who is to Blame?

The community has been divided on this matter and asking who is to blame for these issues. Is it Discord?

Well, Yuga Labs co-founder “Gordon Goner” definitely thinks so, as he is (way too) quick to point the finger at Discord.

And it is not just Discord; Twitter is also under hacking attacks. And these new hackers are daring to say the least, as they have targeted bit crypto artists such as Beeple.

Coming back to BAYC and Discord, many users have stood by Discord during this time. Twitter user OKHotShot, an on-chain analyst who audits NFT projects and Discord Security, has openly discredited Gordon’s claims, stating that pointing fingers at Discord is the founder’s attempt to shake off any sense of responsibility.

“It is up to the founders to put security first”, OkHotShot tweeted.

Founders should put security first, not blame Discord for something that happened cause of user-error

What can the Community do to prevent that?

We all expected this blame game, which is why it is up to the users to protect themselves from such attempts.

It is just the beginning. NFT hacks will get common with time, and they might come up with more creative ways to loot the NFT crowd. Therefore, the only thing that you can do is stay vigilant, don’t get too bullish about the NFT market, and always do everything you can to secure your account.

You should worry. If you don’t want to, secure yourself. 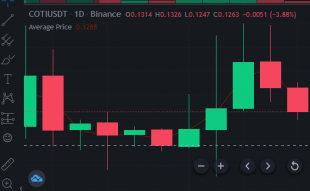