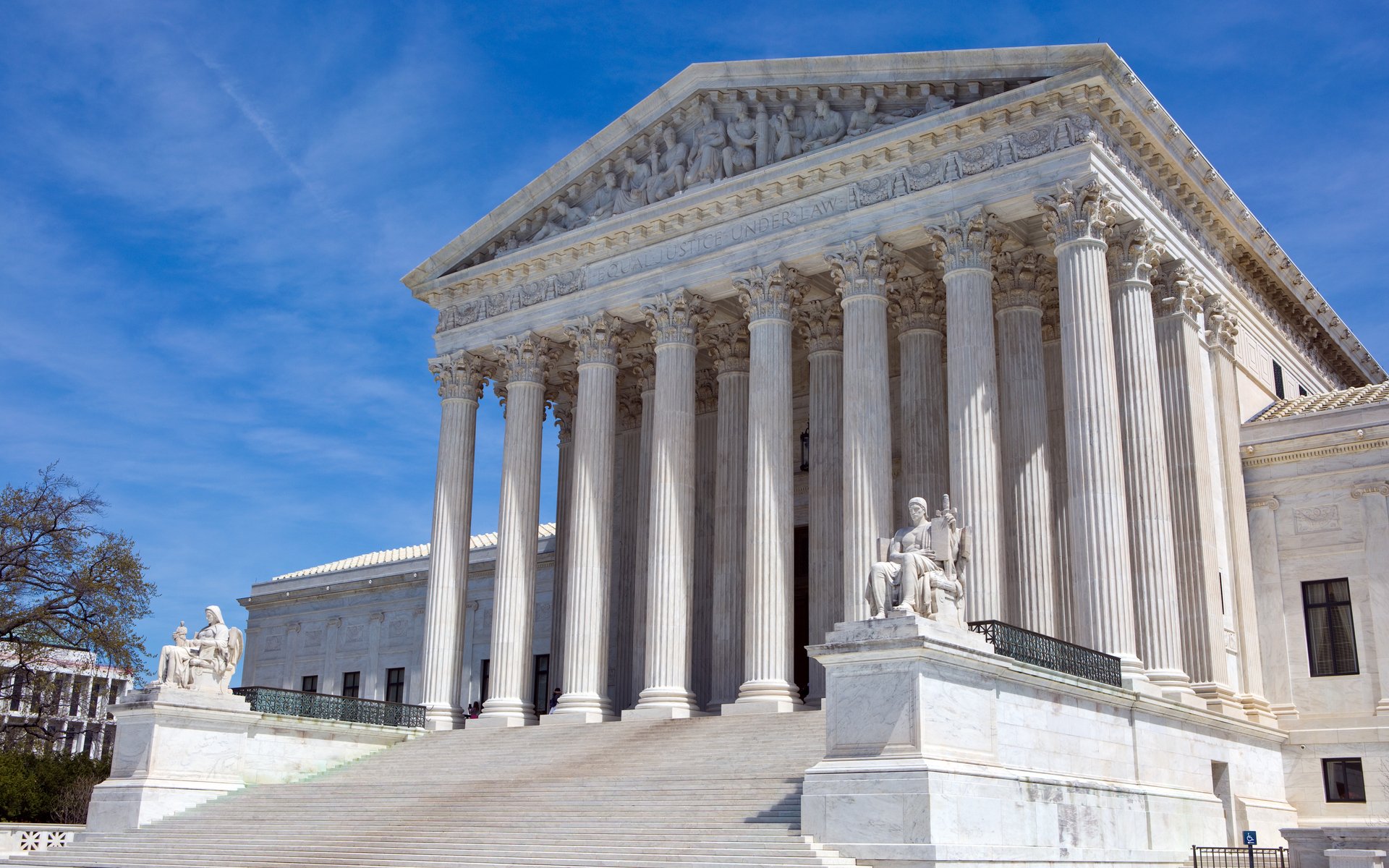 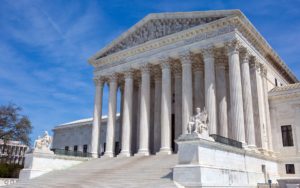 While traders and naysayers alike fret over bitcoin price, the market leader quietly achieved a first in its history. On June 21, Bitcoin appeared in a US Supreme Court ruling for the first time.

Supreme Court Reevaluates ‘What We View As Money’

As part of the summary comments on the case Wisconsin Central Ltd. v. United States, a judge mentioned Bitcoin while discussing “what we view as money” — suggesting it could at least have a future in how employees receive wages.

Wisconsin Central Ltd. v. United States involved a dispute over whether the railroad company’s worker stock options can be taxed in the same way as money when it constitutes a form of remuneration.

The case, which came to court in April and received its verdict this week, saw a reevaluation of the essence of money — with Supreme Court’s Justice Stephen Breyer arguing parties “should not be trapped in a monetary time warp.”

A railroad employee cannot use her paycheck as a ‘medium of exchange.’ She cannot hand it over to a cashier at the grocery store; she must first deposit it. The same is true of stock, which must be converted into cash and deposited in the employee’s account before she can enjoy its monetary value.

Moreover, what we view as money has changed over time. Cowrie shells once were such a medium but no longer are; our currency originally included gold coins and bullion, but, after 1934, gold could not be used as a medium of exchange; perhaps one day employees will be paid in Bitcoin or some other type of cryptocurrency.

While Bitcoin achieves only a passing reference, reactions to Breyer were noticeably positive — with even mainstream media suggesting the Supreme Court could ultimately share a progressive stance on what Bitcoin is.

The event comes just a week after the US Securities and Exchange Commission (SEC) decided neither Bitcoin nor Ethereum constituted securities. The SEC currently considers Bitcoin to be a commodity, not currency.

What do you think about the Supreme Court’s perspective on Bitcoin and money? Let us know in the comments section below!

The post ‘Money Has Changed Over Time’: US Supreme Court Cites Bitcoin in Positive Light appeared first on Bitcoinist.com.

Join Our Telegram channel to stay up to date on breaking news coverage “Let’s ...