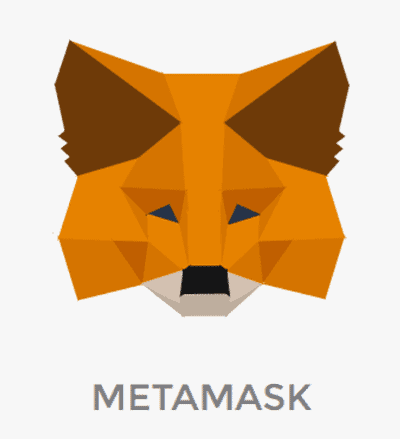 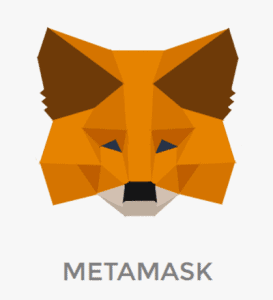 MetaMask, one of the more popular decentralized application platforms and Ethereum wallets, has been banned from Android devices via the Google Play store.

However, as revealed via a tweet from the MetaMask team, it’s curious as to why exactly they were suspended from the store.

“In the last week, the MetaMask Android client was suspended by the Google Play App Store @googleplaydev. They cited their policy that bans mining on mobile, which we don’t. Appeal rejected,” reads the tweet.

On Google’s side of things, the reason for this suspension is because the Play Store’s terms of service don’t allow for cryptocurrency mining applications. However, their vetting process has failed considering the fact that MetaMask has little to nothing to do with mining. It is a decentralized application platform and Ethereum wallet.

Interestingly, MetaMask denied the appeal, but Google denied that denial. On top of this, according to FinanceMagnates, MetaMask’s owner, ConsenSys, isn’t supporting the wallet’s team in this issue.

It appears that lazaridiscom3, a Reddit user that helps contribute to MetaMask, commented on the matter in a post on the social media platform:

“One cannot follow development via the public issue-tracker, simply because the team uses an internal tracker and internal ‘meetings.’ This is not transparent. This is not decentralized. MetaMask is a critical value-moving piece of Ethereum. It is written in JavaScript, nearly completely untyped. The code is of low quality, full of technical debt (both, in terms of code and architecture).”