Homenewsmarcado bitcoin lay off 15 percent of its workforce 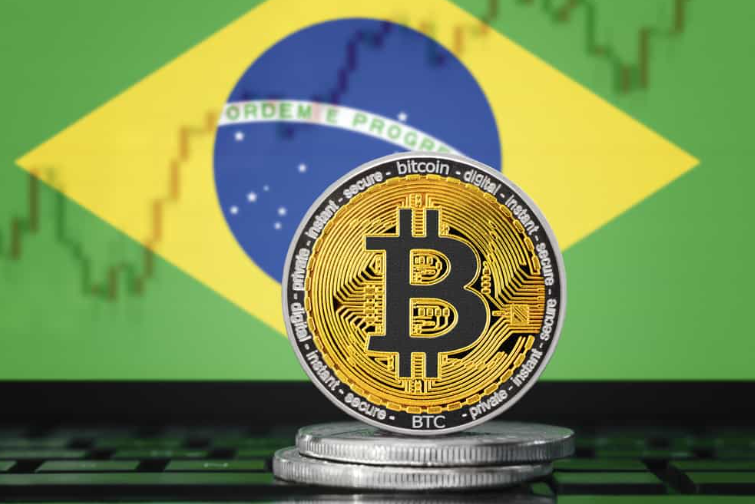 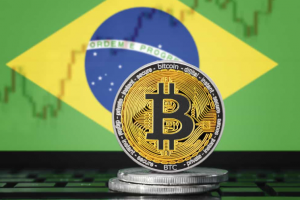 Mercado Bitcoin, a Brazilian-based crypto exchange, has laid off 15% of its workforce. The exchange announced the development in its latest blog post. According to Mercado Bitcoin, the decision was necessitated by the global economic downturn that has continued to ravage the crypto sphere.

This is not the first time the exchange will be laying off its employees. Mercado Bitcoin, in June, also dismissed over 90 of its employees to cut costs and sustain its operations in the future. More so, the exchange noted that it took the drastic decision as part of a series of “adjustments” that went beyond just reducing its operating expenditures.

However, Mercado Bitcoin intends to cushion the harsh effect of the layoff on its affected employees. The company has implemented numerous benefits to aid their survival as they surf for new jobs. According to the exchange, one of the benefits is the continuation of medical insurance previously enjoyed by them as workers.

The exchange, in its release, also lampooned the Brazilian authorities for giving utmost priority to electoral issues to the detriment of a crypto bill discussion. According to Mercado Bitcoin, “the adversity in the economy continues, and the competitive environment continues to deteriorate and is unfair, without the approval of the legal framework for crypto assets, with players that follow the laws penalized against companies that ignore local rules.”

According to findings, this development comes exactly a year after Mercado Bitcoin secured an investment of $200 million from SoftBank. This feat allowed the exchange to attain unicorn status.

Mercado Bitcoin is not the only crypto exchange that has laid off its workers. Coinbase dismissed 18% of its workforce, amounting to about 1,100 people. In its June post, the exchange said it took the difficult decision to “stay healthy during this economic downturn.”

Another crypto exchange, Gemini, also joined the trend after laying off 7% of its workforce, equivalent to 64 persons. Similarly, Bitso and  Buenbit reduced their workforce to endure the current market downturn.

Beyond crypto exchanges, other notable institutions have also been affected by the prevailing market conditions. Celsius Network is enduring liquidity issues and has dismissed some employees to reduce operating costs. Celsius Network has suspended withdrawals, deposits, and trading for users. 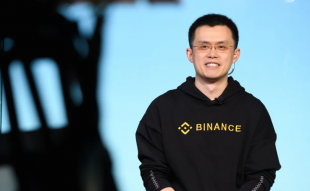