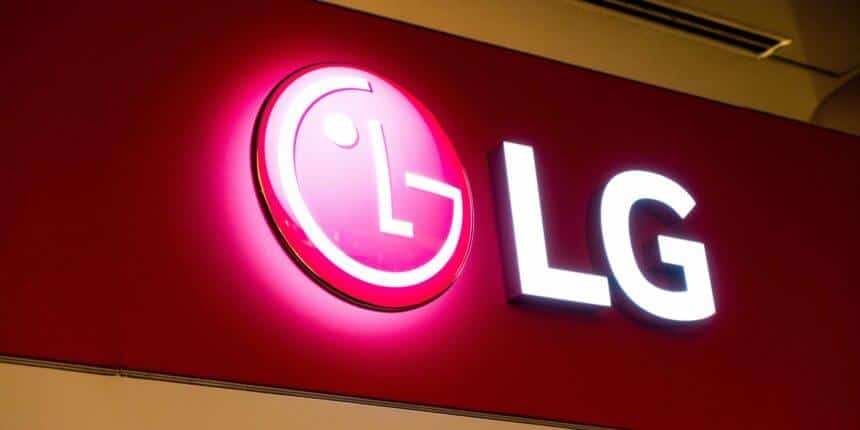 Applications for blockchain technology are continually being developed, and the technology is now being implemented in smartphones.

There is a growing number of blockchain enabled smartphones on the market and leading brands are launching devices that run on the technology.

Reports from South Korean news platform, IT Chosun, state that LG is in the process of developing crypto enabled smartphone.

Industry insiders say that the device will be launched soon as the electronics giant looks to remain within touching distance of its competitors.

LG is said to have begun testing the  incorporation of blockchain and crypto functions soon after Samsung announced that the Galaxy S10 would come with a cryptocurrency wallet and support for decentralized applications (dApps).

According to a tech industry official in South Korea, LG is ready to launch its blockchain and crypto enabled device.

The electronics giant is said to have completed their research into blockchain technology and concluded consultations with several dApp developers.

The official added that LG already has a list of dApps that will run on their device and that deals have been sealed with the providers of these applications.

The claims made by the official may have some substance to them.

LG recently applied for a trademark on the name ThinQ Wallet, which suggests that they have intentions of incorporating a crypto wallet on their devices. Such a wallet would be a competitor to Samsung’s Blockchain Keystore.

The integration of these wallets on smartphones will help users engage in online crypto trading.

Entering the market to provide a blockchain powered smartphone at this time is a step in the right direction for LG as they try to keep up with their competitors.

The variant of the Galaxy Note 10, dubbed the KlaytnPhone, has support for 34 cryptocurrencies and 17 dApps. The device was developed in a collaboration between Samsung and Kakao, the firm that is behind the Klaytn blockchain.

The smartphone runs on the same hardware as the Samsung Note 10. Samsung also said that they plan on having their low end devices run on similar software as is found on the KlaytnPhone.

LG seems to stay one step behind its direct competition in terms of the development and integration of technologies.

Applying these technologies differently is a big challenge as smartphone manufacturers strive to differentiate themselves from their competition. This differentiation becomes more difficult when a company is playing keep up.