In a 13,000 page risk factor report, Bank of America (BofA) just characterized cryptocurrency projects as having the potential to force the institution to expensively revolutionize its operations. The document marks the first time cryptocurrencies have been formally acknowledged in such a way by a major U.S. bank.

The Times They Are a Changin’

Nowhere is it more clear that banks are beginning to wake up to the possibility of cryptocurrencies being nigh an extinction level event for their business models than BofA’s latest filing with the SEC.

In the report, cryptocurrencies are mentioned three times only, taking a back seat to other, more mainstream topics. But these three mentions signal an inaugural and formal recognition among some of the world’s top bankers that cryptocurrencies do have the potential to leave the Old World of fintech in the dust — or, in the very least, to force the Old World to expensively play catch up with the new.

BofA admitted as much in their filing:

“The widespread adoption of new technologies, including internet services, cryptocurrencies and payment systems, could require substantial expenditures to modify or adapt our existing products and services.”

The passage is a diplomatic way of saying, yes, we might have to revamp our entire company infrastructure here soon because, in part, cryptocurrency solutions may make our services antiquated.

Another notable concern BofA cited in the report was potentially being unable to comply with Know Your Customer (KYC) and Anti-Money Laundering (AML) regulations due to customers moving their fiat into cryptocurrency.

When it comes to the here and now, Bank of America has seemingly been an antagonist in the cryptoverse as of late.

The bank recently joined with other similar institutions in blocking credit card purchases of cryptocurrency, sending a clear signal that they have muscles to flex as the going gets tough.

Merrill Lynch, the brokerage wing of BofA, even barred cryptocurrency investments for its clients a few weeks ago. Brian Moynihan — BofA CEO — commented:

“Bank of America Corp. customers are welcome to buy Bitcoin and other cryptocurrencies, just not through the lender’s Merrill Lynch unit.”

These may just be the first bitter salvos in the coming war between old versus new.

Bank of America does, in fact, have patents on cryptocurrency-related endeavors. Check out U.S. patent 9,836,790, a “Cryptocurrency transformation system” that BofA applied for.

Or check out U.S. patent 9,825,931, which pertains to a blockchain system for “tracking and validating a user identification morphing over time.”

So BofA is obviously not completely anti-cryptocurrency. At a minimum, they’re hedging their bet.

What’s your take? Is Bank of America starting to take its decentralized competition more seriously? Sound off in the comments below.

The post In Report, Bank of America Cites Cryptocurrency as Possible Challenger appeared first on Bitsonline. 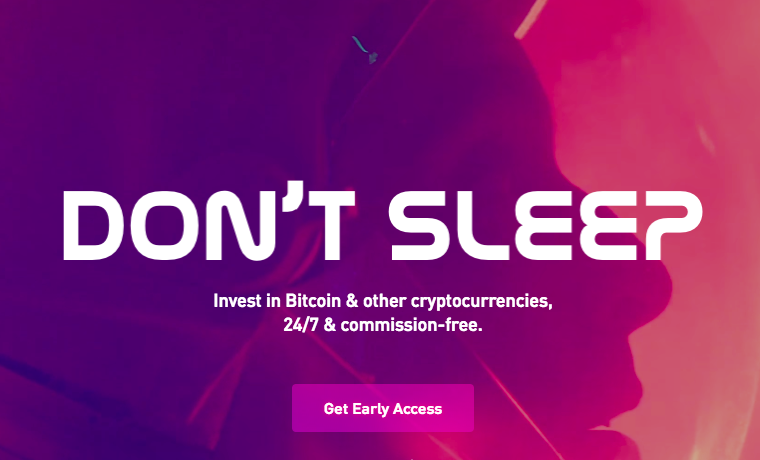 Join Our Telegram channel to stay up to date on breaking news coverage California-based ...