Homenewshermes is suing a digital artist heres why 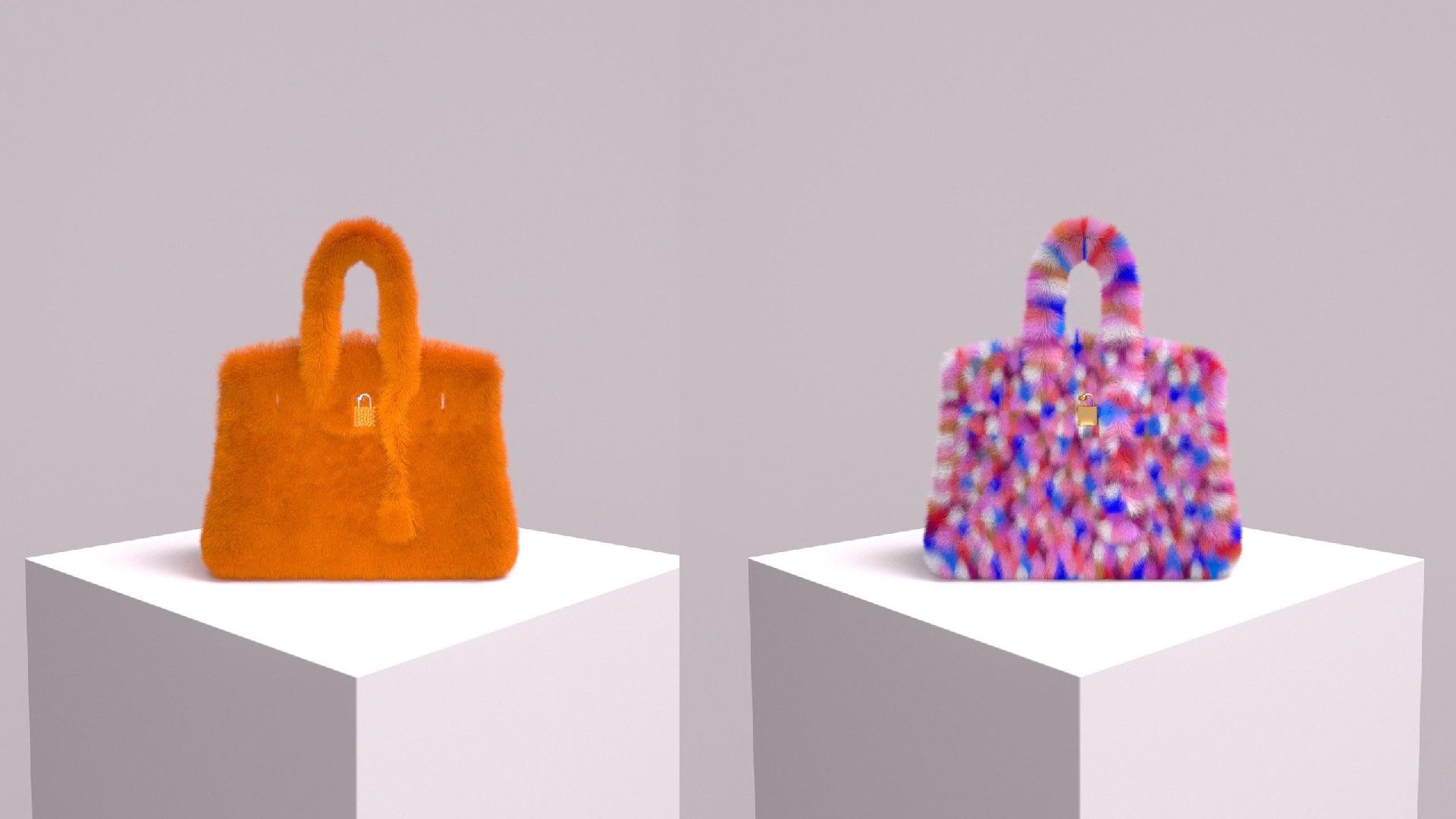 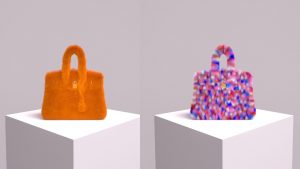 This January, French luxury brand Hermès was in the news for suing a digital artist, Mason Rothschild.

Hermès sued the Los Angeles-based digital artist who created the ‘MetaBirkins’ series of NFTs, which started gaining momentum on social media. The lawsuit from the luxury brand is a testament to the fact that the space still requires a level of maturity and might set precedent for how brands and artists might associate in the future when it comes to NFTs.

The mentioned lawsuit has brought into the limelight, the fact about the real value of these digital art collectibles and questions arising around how they might associate with brands.

Continuing the story, this January, Hermès sued Mason Rothschild, a digital artist who had created the ‘MetaBirkins’ series for consumers to buy NFTs.

The series of NFTs feature a list of tote bags, that resemble the ones from Hermès’ Birkins collection. Birkin is a trademark tote bag that was introduced by Hermès in the 1980s. The brand has said that Rothschild has been drawing profits from this very trademark. However, the thing to note here is that Rothschild hasn’t actually copied the bag but take inspiration from them.

The images were basically tote bags kept on a platform in different colors. These images were further sold as an NFT online.

What has made the brand go ahead with a lawsuit is the fact that the line between plagiarism and inspiration seems quite thin, from these artworks.

What is Birkin Exactly?

Hermès is an old brand, with its origins dating back to the year 1837. It produces high-quality bags, apparel, scarves, jewlery, home furnishings, and more. However, most popularly, the brand has always been known for its famous BIRKIN handbags. The Birkins handbags were designed in the year 1984 and sold for the first time in the United States in 1986.

Since then, the bag has been able to make a reputation for itself, and the trademark is considered to be quite close and important to Hermès. The bags are sold for anywhere between $20,000 and $300,000. Hence, it only seemed irksome to Hermès that their bags’ name was being used by someone else, further leading to diluting the brand’s value.

The MetaBirkin collection was added to the OpenSea platform in December.

At the time of listing, the collectible was listed for sale from 5 to 25 ETH on the secondary market($12,500 to $62,500 approximately at the time of publishing this article). Some of the MetaBirkins even hit six-figure numbers on the platform.

According to the National Law Review, the French luxury brand has filed a lawsuit in the Southern District of New York for trademark infringement and trademark dilution. The complaint made by the brand mentions the association of the Birkins bag with Hermès and how it has been originated alongside it.

As per the National Law Review, Hermès has a US trademark for the word Birkin. It is due to this trademark ownership that the brand has filed a lawsuit for trademark infringement. Moreover, the brand says that it is even a case of “unfair competition” considering Rothschild is selling these bags, along with the same name, virtually.

Adding on, there’s a complaint about cybersquatting against the artist, which implies the unauthorized practice of registering names similar to the ones that are already trademarked.

Rothschild hasn’t budged down when it comes to the lawsuit.

In an Instagram post through his @MetaBirkins account, he has made it quite clear that he will “put up a fight”, signaling that he is going to move forward and state his end of things in court.

Mason Rothschild believes that it’s his First Amendment right to make and sell NFTs and art that depict Birkin bags. In his Instagram post, he has mentioned “I am not creating or selling fake Birkin bags. I’ve made artworks that depict imaginary, fur-covered Birkin bags.”

Out of all this, he has associated with a law firm and moving forward with defending his side of things.

Hermès has earlier sent a cease and desist letter to Mason Rothschild in December. According to the complaint filed by Hermès, the brand says that based on the brand power and legacy held by the BIRKIN mark, the ‘MetaBirkin’ project has given a sense of false origin to the customers that look up to the brand. Here’s what the complaint exactly mentions.

Apart from the damages, the French luxury brand, Hermès is also asking to place an injunction on Rothschild NFTs, destroying all the previous copies created and surrendering the project domain to Hermès.

Takeaways: Is it going to affect NFTs?

This might be the first time that a brand has filed a lawsuit in order to get their name or an association pertaining to their brand being used in the NFT space. The lawsuit by the brand can shape the NFT industry in either of the two ways. One is that there end up being more regulations, bringing in safety and security for brands and a set of guidelines for artists.

Second, the brands end up understanding the intrinsic value and concept behind NFTs and how do they work. The final decision of this lawsuit is something that the cryptocurrency and NFT community will follow closely. 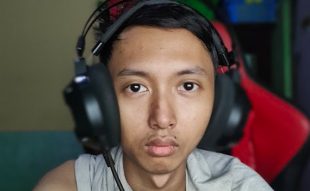 Selfies for $ 1 Million: Man Sells Them As NFTs

What can be seen as the NFT craze seeping into the mainstream gradually, a ...