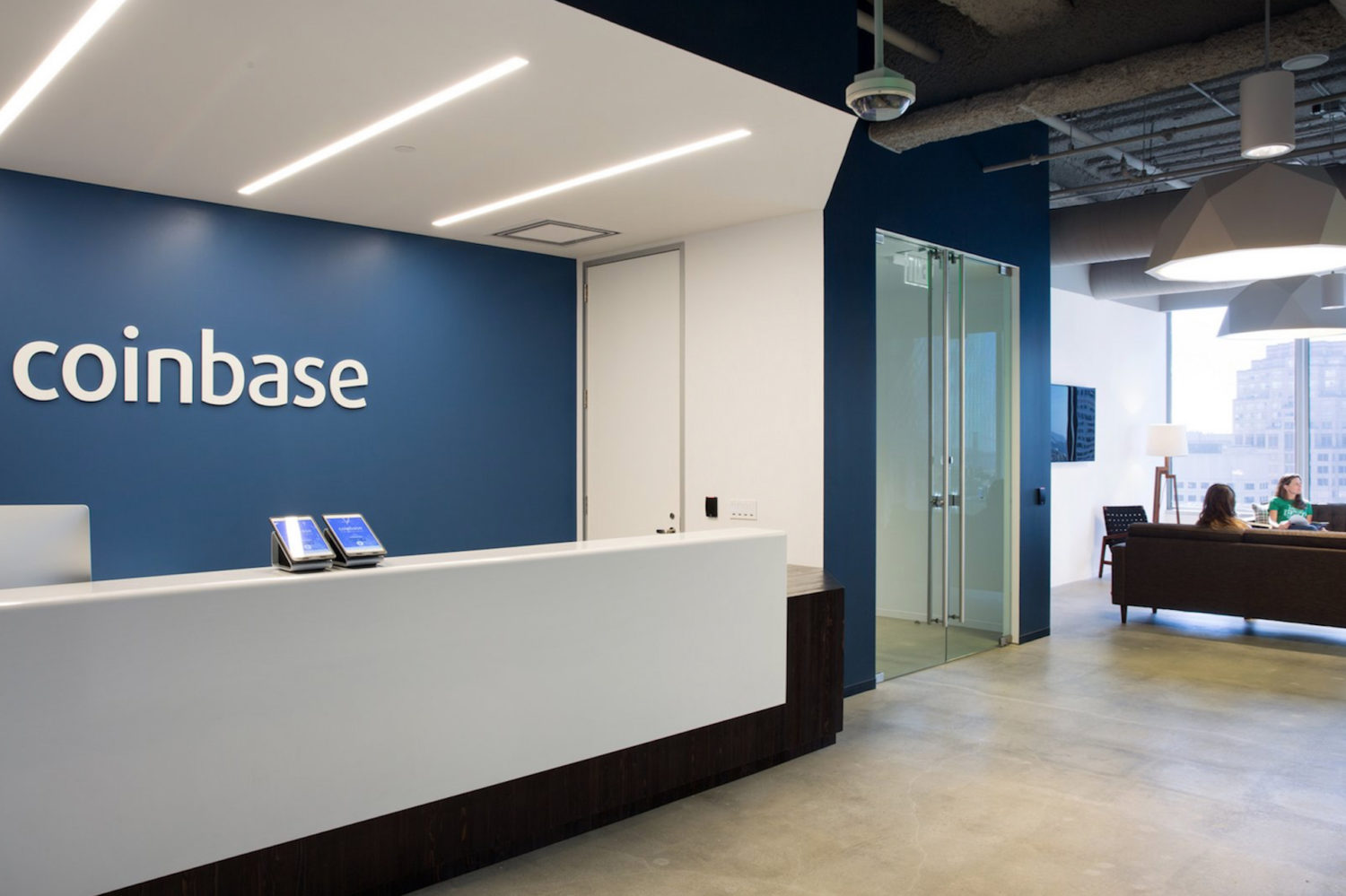 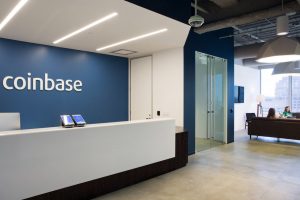 Google has been showing more and more interest in digital assets over the last several years, and it now made a major move in deciding to join up with Coinbase, the largest regulated cryptocurrency exchange in the US. The tech giant intends to start accepting digital currency payments for its cloud services as soon as in early 2023.

The company also used the opportunity to announce this earlier today, during the Cloud Next conference, when it revealed that it would start receiving crypto payments thanks to its integration with the digital asset platform.

Google also posted a press release where it shared additional details regarding its plans. According to the release, crypto payments will first be rolled out to a handful of customers that are closely involved with the Web3 industry. After the initial period, however, it is expected that the tech giant will make a move to make this feature available to everyone.

Another big announcement that the company made is that it plans to start using Coinbase Prime, the exchange’s custody service. Google Cloud CEO, Thomas Kurian, commented on the move by saying that the company’s goal is to make building in Web3 faster and easier, and that this new partnership with Coinbase will be of great help to developers, as it will allow them to get one step closer to this ultimate goal.

Coinbase’s own CEO and co-founder, Brian Armstrong, also commented on the new partnership. He noted that Coinbase could not ask for a better partner to help with the execution of its vision of creating the most trusted bridge into the Web3 space.

Google and Coinbase to being Web3 to the masses

Owen Lau, one of the analysts at Oppenheimer, stated that more partnerships with traditional players are expected to follow, especially now that even Google opened its doors to the crypto industry publicly. Lau added that the crypto economy is expanding longer term, which is why Coinbase will start to look more like an integrated digital asset enabler than the simple crypto exchange that it was when it launched its business.

As for Google, it further noted that the partnership would allow Web3 developers to access the company’s BigQuery crypto public datasets, which will be powered by Coinbase Cloud Nodes, across the leading blockchains. The integration will also allow developers to operate systems based on Web3 technology instantly and reliably without the need for complex and expensive infrastructure.

Armstrong concluded by saying that Coinbase is excited that Google Cloud has selected them as a partner that will help bring Web3 to a new set of users and offer powerful new solutions to developers, especially since Coinbase now has over 100 million verified users, as well as 14,500 institutional clients. After more than a decade of building its brand and products, the exchange is in a perfect position to help revolutionize the world by bringing these new technologies. 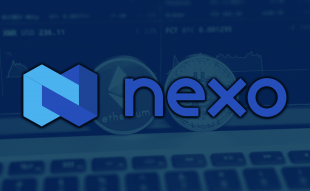