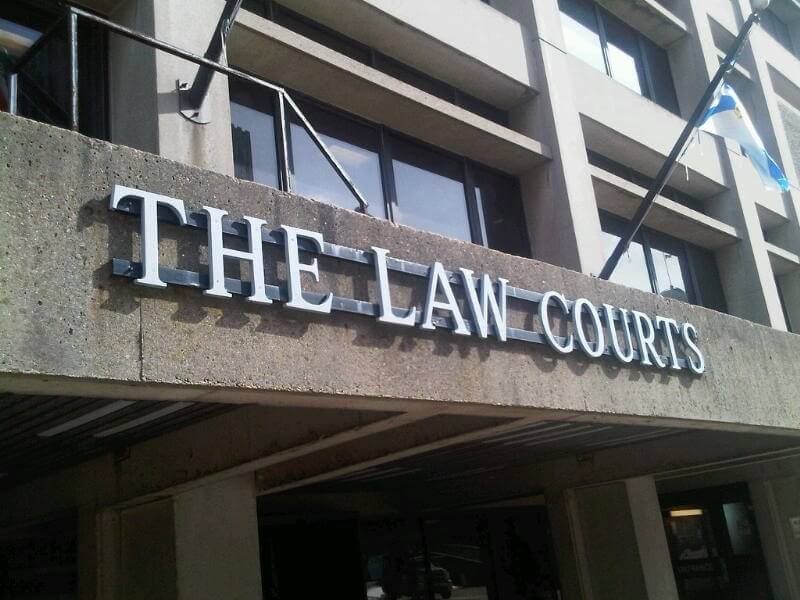 There’s hardly every week that some new development doesn’t come out concerning QuadrigaCX, the infamous Canadian crypto exchange, which owes about $150 million in customer funds.

On October 7, 2019, Jennifer Robertson, the widow of QuadrigaCX’s deceased founder and chief executive Gerald Cotten, announced in a personal statement that she would be handing over up to $9 million in assets to users of the crypto exchange.

A chance at atonement

In her statement, Robertson claimed that the $9 million, which comprised of a vast majority of Cotten’s estate, will be transferred to QuadrigaCX’s auditors, Ernst & Young (EY) Canada. The company was selected by a court in Nova Scotia to act as the exchange’s bankruptcy trustee during its insolvency hearings. Cotten’s widow has now agreed to the terms of the transfer in an attempt to placate affected users.

“I have now entered into a voluntary settlement agreement where the vast majority of my assets and all of the Estate’s assets are being returned to QCX to benefit the Affected Users,” her statement reads.

As for her reasons for doing this, Robertson hinted that it was in a bid to atone for the misdemeanors of her deceased husband her statement claimed that she believed all of the assets had been purchased with profits, dividends, and salaries that Cotten had earned legitimately.

“I was upset and disappointed with Gerry’s activities as uncovered by the investigation, when I first learned of them, and continue to be as we conclude this settlement.”

QuadrigaCX might not exist anymore on paper, but the death of its founder has brought up some rather bleak details about the exchange and how it operated. However, the elephant in the room remains the millions of dollars in customer funds that have now been trapped in the exchange’s cold wallets because the now-deceased Cotten was the only one with the access keys.

On June 19, 2019, EY revealed in its fifth report to the Supreme Court of Nova Scotia that Cotten had been involved in several criminal activities on the exchange, including but not limited to transferring user funds off the exchange and using them as securities for his margin trading on other platforms.

The report contained concerns from EY, as the Big Four firm noted that QuadrigaCX’s operations were “significantly flawed from a financial reporting and operational control perspective.”

Cotten also reportedly created fake “identified” accounts on QuadrigaCX under several aliases “into which unsupported Deposits were deposited and used to trade within the platform.” According to the auditing giant, this led to artificially inflated revenues, fake trades, and the ultimate withdrawal of users’ crypto assets.

EY noted that in his trade on other exchanges, Cotten incurred losses and incremental fees, which affected the reserves of his own company.