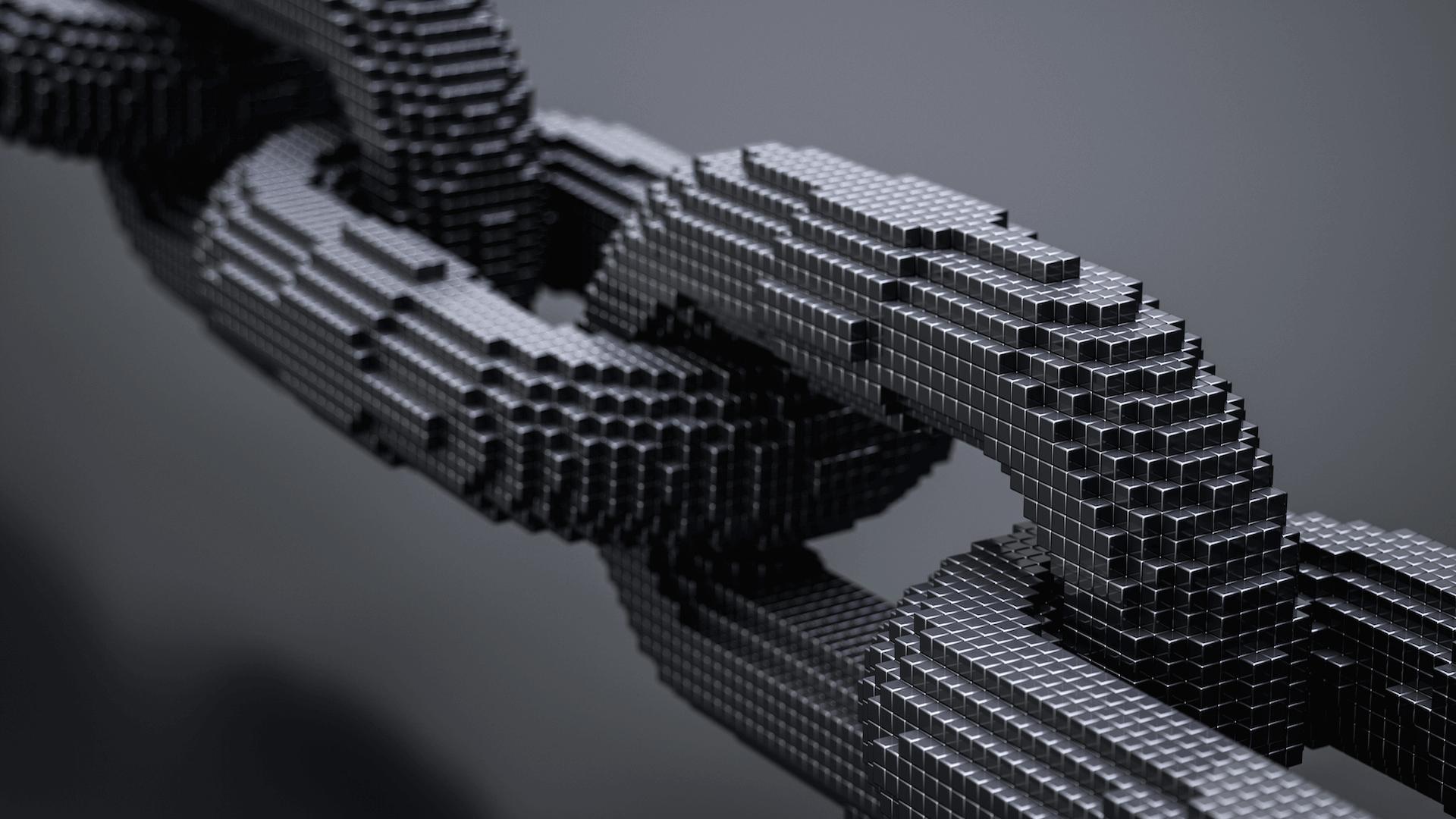 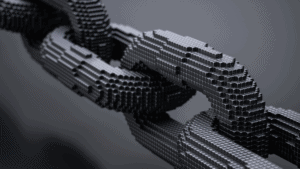 Forrester Research, famous market analysis and insights provider, has shared its opinion that blockchain could continue its impactful trend.

Yesterday, Martha Bennett, a Vice President, and Principal Analyst at the Massachusetts-based company, spoke at the Consensus Distributed conference. While there, she gave her opinions on the blockchain market – proceeding to call the technology “revolutionary.”

As Bennett explained, the blockchain market has undergone a significant transformation. She pointed out that while there were many blockchain firms two years back, what we now have are firms using the technology to make a difference.

Forrester first gained significant recognition in 2018. At the time, the firm published a report titled “Predictions 2019: Distributed Ledger Technology.” Amongst other things, the report found that firms were dropping the “blockchain” term in favor of “DLT” because they felt the former was too overhyped.

Forrester’s report explained that many firms had been overhyping the use of blockchain and practicing “blockchain washing” – the habit of repackaging their existing services using blockchain. Most consequential was the firm’s prediction of a “blockchain winter,” when the adoption of the technology will slow down.

Yesterday, Bennett explained that most of the companies still using blockchain have seen that it can deliver benefits. Instead of overhyping the technology, they’re now using it to make an actual difference.

A Significant Shift in the Market

However, she also explained that the coronavirus pandemic could pose both benefits and challenges for various blockchain projects. As she pointed out, the pandemic has forced companies to go fully digital, a process that should accelerate blockchain adoption significantly.

Research and other exploratory projects might not necessarily grind to a halt, but in this climate, they will need to show the benefits that they can provide.

“It’s about a handful (of technologies) that have really crystallized and are standing out and gaining traction in the enterprise. And indeed, a number of them are actually represented on this panel,” she said, pointing to names like R3, Kaleido, and Hyperledger. Bennett added that the companies that will face the most significant challenges would be those with existing pilots. These firms will have to look into expanding from smaller networks to broader ones while ensuring that all participants get incentives.

She added, “This is a revolutionary technology and I don’t use that term lightly, but it’s also absolutely clear that you need to start small.”

Everyone in the cryptocurrency and blockchain space is interested in its growth. However, there’s ...