Homenewsfacebook begins its campaign for regulatory approval in switzerland 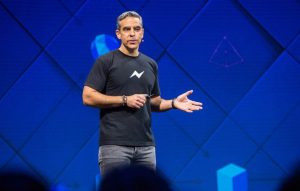 Facebook is moving ahead with its Libra stablecoin, as the social media company has been reported to be seeking a payment license from the Swiss financial regulator.

Yesterday, the Libra Association (the consortium of partners overseeing the stablecoin project) announced that it would be sending an application to the Financial Market Supervisory Authority (FINMA) to be regulated as an operator of payment systems.

Dante Disparte, the Head of Policy and Associations at the Libra Association, claimed that the organization is in the process of communicating with the regulator, adding that they are pursuing a regulation-compliant way of ensuring financial innovation.

“Since our vision for the Libra project was announced three months ago, we have maintained our commitment that technology-powered financial services innovation and strong regulatory compliance and oversight are not in competition. This is an important step in Libra project’s evolution, and we look forward to continuing our engagement with all stakeholders over the coming months.”

The decision to get a license from the Swiss regulator is coming after questions have been asked about its status in the country. Switzerland might be a crypto-friendly nation with proper laws for Bitcoin trading and other activities, but Facebook itself came under fire for seemingly lying to regulators that it had already been cleared to base its stablecoin in the country.

In the wake of the regulatory scrutiny that followed Libra’s announcement back in June, lawmakers had called for the social media company to halt plans for the asset. They cited a need to understand how it works, as well as the presence of concerns over the safety of those who buy cryptocurrency.

Eventually, David Marcus, the Head of Blockchain at the social media giant, was made to appear before members of the United States Congress in July, where he faced consecutive grilling sessions on the asset and other details.

At the time, Marcus had told U.S. senators that Libra would not launch until it had cleared al regulatory concerns that lawmakers and watchdogs had about the asset.

While this was reassuring, news media pointed out that Marcus could have lied to lawmakers over Libra’s regulatory standing in the country where it would like to base its operations from. The blockchain chief had told the Senate Banking Committee that the Libra Association would be overseen by the Federal Data Protection and Information Commissioner (FDPIC), the Swiss data protection agency.

However, a few hours after the hearing was complete, Hugo Wyler, the Head of Communications at the FDIPC, told CNBC that there hadn’t been any communications between the social media company and the agency.

“We have taken note of the statements made by David Marcus, Chief of Calibra, on our potential role as data protection supervisory authority in the Libra context. Until today, we have not been contacted by the promoters of Libra,” he said.

A few days later, the FDIPC released a statement claiming that Facebook was yet to contact it, even though it already sent the company a letter requesting information about the asset.  Facebook now seems to be ready to collaborate with regulators, and it’s about time. 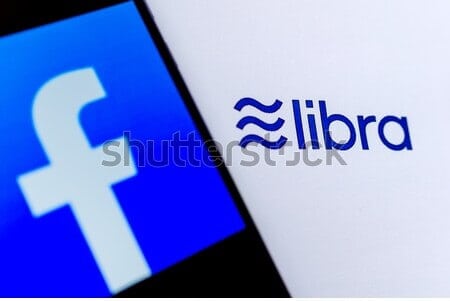