The 2020 US presidential election was one to write in the history books, and isn’t quite over yet. While many mainstream media outlets, including the Associated Press, have definitively proclaimed Joe Biden.

The former Vice President to be the new President-Elect, many are also crying foul, with the Trump Administration already appealing for recounts in several states.

However, as far as crypto traders and analysts are concerned, the uncertainty has finally been cleared up, and these parties are now eager to see what the future Biden Administration will think of crypto.

According to the chatter on media platforms like Twitter, the general consensus seems to be that it’s better to have a President that has no comment about crypto as opposed to one that’s openly against it.

Qiao Wang stands as a lead at DeFi Alliance, a decentralized finance accelerator. Like many others, Wang praised Trump’s defeat, citing their joy in how Trump had already shown negative sentiments to both Libra and Bitcoin in the past.

The real winner is crypto:

Looking forward to the next few years ???

Mike Novogratz, the investor of note, also gave his opinion of the matter. According to Novogratz, the Democratic administration would do the crypto space some good. He highlighted that an ongoing stimulus program, while detrimental for the US Dollar, would boost Bitcoin thanks to its anti-inflationary nature.

When looking at a larger scale, it was already reported that a Biden administration may have the potential to boost markets in general thanks to settling uncertainties.

Alongside this, hopes for another stimulus package to devalue the USD runs high. On the other side of the argument, though, any move strengthening the USD has the potential to damage the crypto space, due to their antagonistic relationship with each other.

Not Just Biden To Worry About

Another key point of speculation is regarding the key appointees in the upcoming administration, and what their respective inclinations are to cryptocurrencies.

Jake Chervnsky stands as the General Counsel to Compound, highlighting that those that Biden nominate for posts will be more important than the personal opinions of Biden himself.

With that in mind, it should be noted that Politico had already reported that Gary Gensler, the Obama appointee, and former CFTC chairman stands as one of Biden’s transition team.

Gensler is best known for his hardline enforcement when it comes to Wall Street regulations after the financial crisis of 2008. Gensler, in turn, has had positive remarks for Bitcoin in the past. 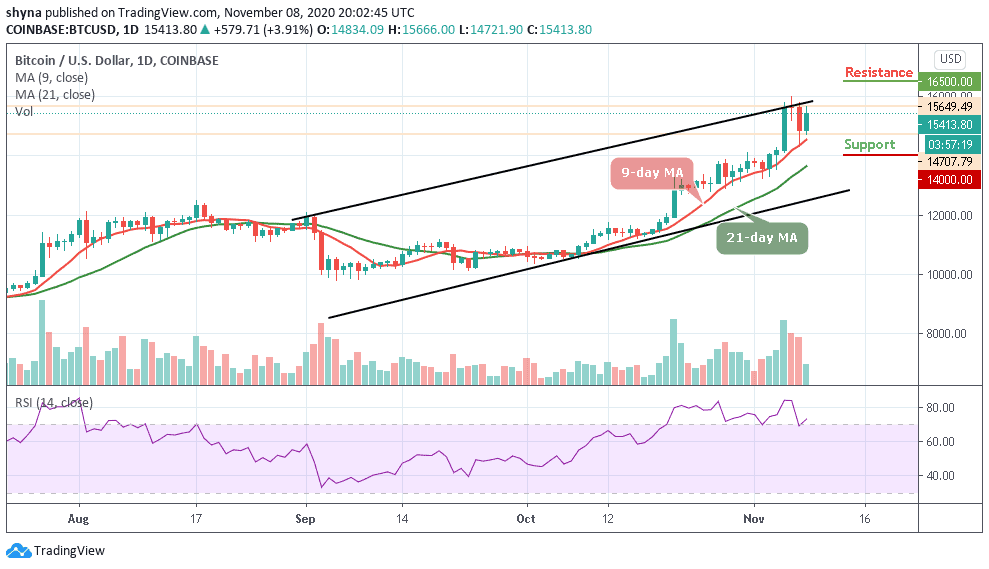